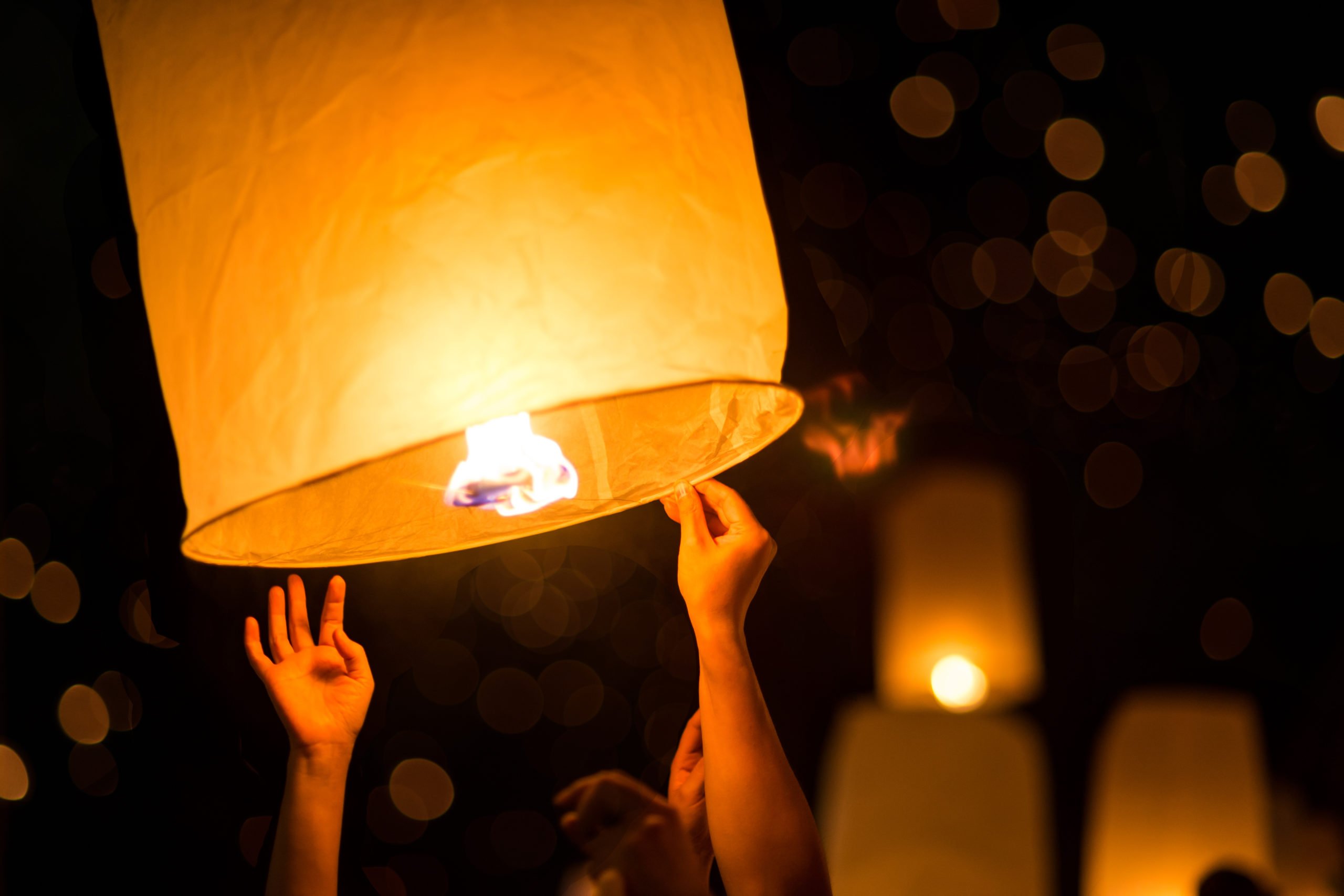 Bitcoin (BTC) has been caught within the throes of volatility over the past several days and weeks, with this turbulent price action leading the cryptocurrency to surge as high as $8,300 yesterday before incurring a significant amount of selling pressure that briefly pushed it below its key support at $8,000.

Buyers were able to defend against further downside, however, which ultimately led BTC to rebound to its current price levels around $8,200.

Analysts are now noting that the confluence of multiple separate factors suggests that Bitcoin is on the verge of seeing another major rally, which could lead it as high as $8,900 before it meets any significant region of resistance.

Although these tempered daily gains may not seem like much, it is imperative to note that BTC was able to post a strong rebound after its short-lived dip to below $8,000, signaling that there is significant vitality amongst the cryptocurrency’s bulls.

Analysts are now noting that Bitcoin and the aggregated crypto markets may soon see significantly further upwards momentum, with Nik Patel – a prominent cryptocurrency analyst – explaining in a recent blog post that he is targeting a movement up to $8,900 next.

“Now, looking at the 4H for more clarity, we can see that price thrust above the resistance zone at $7700 early in the week, immediately retesting and continuing towards $8500… ultimately looking for $8900 before any serious resistance is found,” he noted.

What Could Fuel a Further BTC Rally Towards $9,000?

Patel justifies this target by explaining that Bitcoin’s recent price action is about as textbook as it gets in terms of it posting a bullish reversal.

Among other things, he points to the bullish engulfing candle it formed after posting a strong bounce at $7,700 and its ongoing consolidation phase above $8,000 as factors that suggest BTC is about to see bullish continuation.

“Moreover, a bullish engulfing candle formed on this successful retest and price has since spent a couple of days in consolidation. In my opinion, this is about as textbook as it gets regarding bullish continuations,” he explained.

Patel also goes on to note that Bitcoin also recently reclaimed its 360-day moving average, which is just another factor that adds to the potential bullishness BTC is currently expressing.