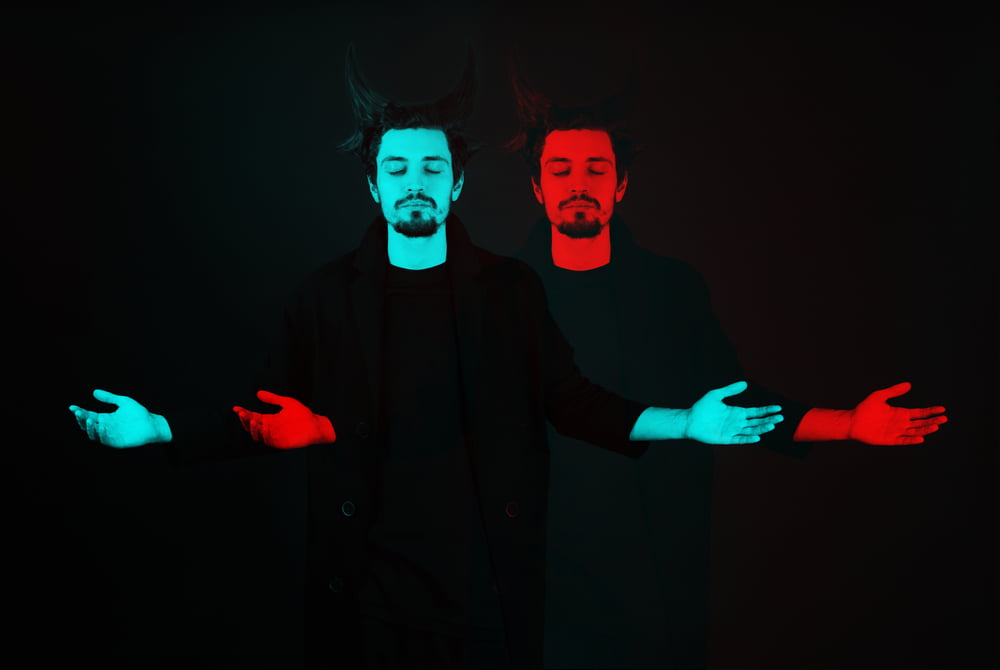 A new report is casting doubts on the legitimacy of top bitcoin rivals’ trade data.

Researcher Koji Higashi late last week blasted off exchanges for faking 99 percent of their Ethereum, Litecoin, and EOS trade volumes. The Japan-based cryptocurrency analyst noted that the degree of fake volume in the altcoins appeared more severe than the one in bitcoin.

The study followed impressive price rallies in the altcoin market. Etheruem, whose token ‘Ether’ remains the second-leading cryptocurrency by market cap, climbed by 20 percent after bottoming out at $116.25 last December. EOS, too, surged by 26 percent while Litecoin was up by 25 percent.

But, according to Mr. Higashi, traders may have been taking cues from the altcoins’ trade volumes before opening their bullish positions. Volume remains one of the major breakout indicators.

“In other words, tracking reported trading volumes might give you a wrong impression and can inflate expectations for altcoins,” Mr. Higashi asserted.

The claims were a part of a broad analysis focusing on bitcoin’s real trade data. Mr. Higashi admitted that he was focusing on the benchmark cryptocurrency’s volume against fiat currencies as well as top altcoins. He used CoinGecko, a portal that analyzes exchanges’ data for their legitimacy, to filter out fake volumes from genuine ones.

The strategy allowed Mr. Higashi to conclude that 95 percent of the total reported bitcoin volumes are fake. Meanwhile, pitting the cryptocurrency against the top 30 altcoins (excluding stablecoins and exchange tokens) further revealed issues in the latter’s data.

So it appears, the net true bitcoin-enabled volume came out to be 10,000 BTC (approx $70 million) on average. At the same time, the nominal volume was 2,600,000 BTC (approx $18 billion). That showed that about 97 percent of total reported data was more or less the outcome of wash trading.

“After eliminating fake volume, Bitcoin’s market dominance becomes even more obvious,” wrote Mr. Higashi. “Against the top 30 cryptocurrencies, the true liquidity market share for Bitcoin is about 70% vs nominal market share of 50%.”

Bringing stablecoin into the report further revealed China’s shocking control over bitcoin trades. Mr. Higashi claimed that the region hosted more than half the cryptocurrency’s fiat-enabled trades. That included a troubling amount of trades for/against USDT, a controversial stablecoin.

True, fake volume is a serious problem in crypto industry.

In search of Bitcoin’s true trading volume; altcoin volumes are inflated more and China dominates by @Coin_and_Peace in @thestartup_ https://t.co/0KjcW0rq66

China’s trade war rival, the United States, controlled just 20 percent of the bitcoin’s net market share, followed by Japan and Europe, which had access to only 10 and 5 percent, respectively.

US regulators have practiced a cautious approach while legitimizing cryptocurrency investments for retail and institutional traders. The SEC highlighted the risk of price manipulation in global bitcoin markets as the core reason for rejecting applications of several bitcoin-enabled exchange-traded funds. Chairman Jay Clayton said in November:

“What investors expect is that trading in the commodity that underlies that ETF makes sense and is free from the risk of manipulation.”

Tags: bitcoincryptocurrencyeosethereumLitecoin
Tweet123Share196ShareSend
BitStarz Player Lands $2,459,124 Record Win! Could you be next big winner? Win up to $1,000,000 in One Spin at CryptoSlots