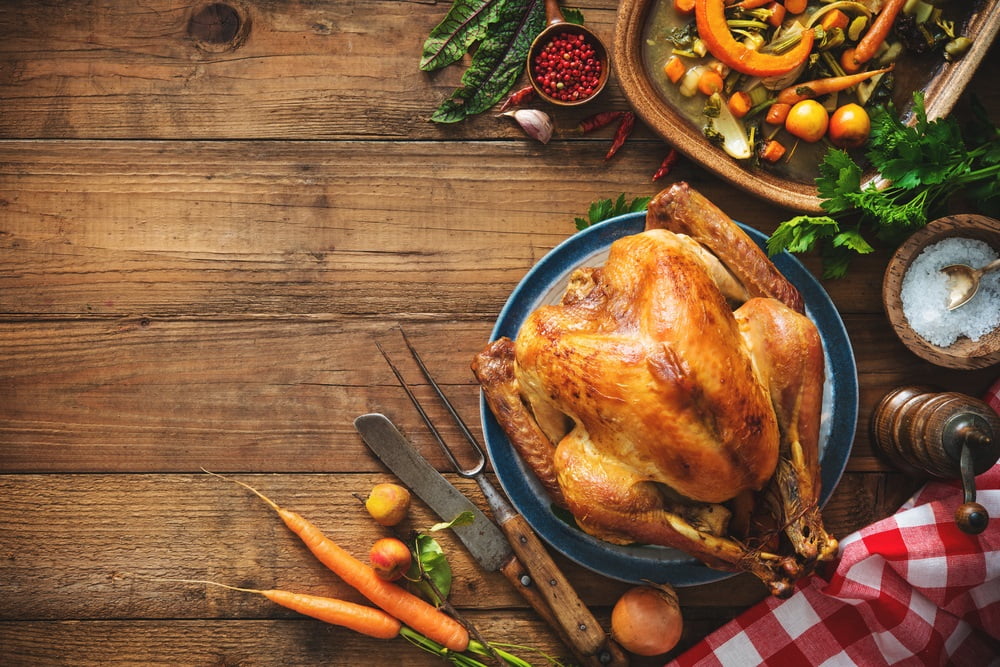 A Bitcoin Thanksgiving: Looking Back on a Wild One-Year Ride

Last year, as early cryptocurrency adopters sat down to Thanksgiving dinner with their families, they spoke of the newfound fortune they’d earned from investing in the emerging asset class, and in particular Bitcoin. Since then, it has reached new all-time highs and set new one-year lows, and made a number of volatile price swings in between.

Bitcoin Thanksgiving: One Year Ago

Exuberant over nearly doubling their money in a month and having witnessed a slow and steady increase throughout the year before the recent spike, investors shared stories of the wealth generated from meager initial investments as the emerging asset class provided exponential gains rapidly.

Around the same time, Bitcoin, which was practically unheard of to the mainstream public, had begin making news headlines everywhere as people took notice of both its potential as an investment vehicle, and had become intrigued by the first-ever digital currency.

General greed, the lure of untold fortunes, and the exuberant speculation of an understood and new asset class and the timing of dinner-table storytelling led to everyone and their grandmother scurrying to buy Bitcoin after Thanksgiving and throughout the holiday season into December.

Retail investors, everyday Joe’s looking to strike it rich, quickly bought into it without understanding the technology, the asset’s potential, or how financial markets work. The fear of missing out (FOMO) led to eager investors buying their first ever investment or going “all in” on the new asset class.

Curious how dinner will go this year.

Since the crypto asset broke its parabolic advance in December, it’s repeatedly ping-ponged between strong support at $6,000 and decreasingly lower swing-highs. $6,000 had appeared to be unbreakable, and an end to the ongoing bear market – which has now lasted 11 months and climbing – appeared to be in sight.

However, the unthinkable happened, and $6,000 has been broken after a civil war erupted between two different BCH factions, which created a black swan-type event, sending Bitcoin prices through critical support and reaching new one-year lows of $4,250.

In one year, Bitcoin and cryptocurrency investors have been on a rollercoaster ride that many are just now jumping off of in panic. The cryptocurrency is now worth less than what it was one year ago, and more than 75% less than its value at its all-time high in December.

This year, as loved ones pass the gravy boat to pour onto their mashed potatoes, stuffing, and turkey dinner, it’s likely they won’t be passing on any investment advice, and even more likely that any discussion around Bitcoin will be in stark contrast to the conversations had one year prior.

Tags: bitcointhanksgiving
Tweet123Share227ShareSend
Win up to $1,000,000 in One Spin at CryptoSlots