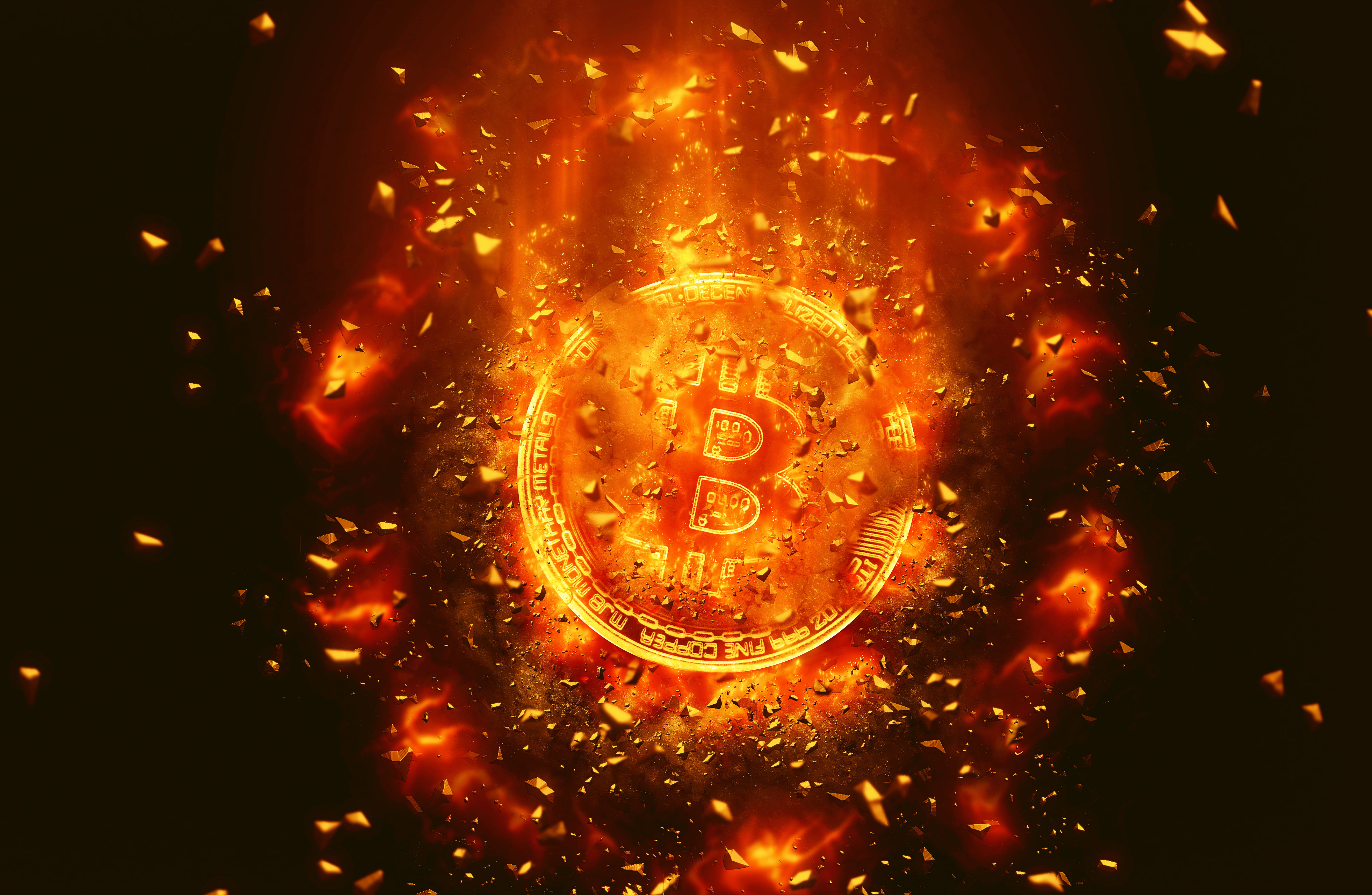 It’s almost been two full years since the crypto hype bubble, and the leading crypto asset by market cap, Bitcoin is trading at roughly 35% of the price it reached during that peak, while the rest of the asset class is in many instances still down 99% from their all-time high.

However, one crypto trader and market analyst who has accurately called the breakdown of Bitcoin’s support at $6,000 in 2018, the asset’s bottom in December 2018, and its parabolic rally in April 2019, is now saying that Bitcoin must reach $1,000 next, and completely destroy the crypto industry before the asset can experience a healthy rebound.

Bitcoin Will Go To $1,000 Range, According to Trader With Accurate Calls

The crypto market is in a state of chaos after failing to rally into another bull run. Investors are still stuck holding extremely heavy bags of altcoins that have struggled to regain any lost ground.

Those who were burned by the crypto bubble weren’t lured once again by Bitcoin over $10,000, causing the crypto asset to collapse in price. Others blame altcoins for the collapse of Bitcoin.

Whatever the case may be, one crypto analyst who has made a string of accurate calls in the past, is now saying that Bitcoin will go “to the $1,000 range.” The analyst explains that this would be “good for crypto” as it would “destroy investors and projects,” claiming that’s exactly what the space needs.

I think BTC is going to the 1000 range. It will probably take a while to get there, but based on everything I see right now, I think that is the most likely target. That would be great for crypto too. It would destroy investors and projects, and that's exactly what we need.

The analyst says he forces “extreme danger” in Bitcoin’s future, as the asset’s long-term logarithmic growth channel would be put in jeopardy if such a drop occurs, putting the asset’s longevity in question with investors expecting it to eventually reach prices of $100,000 or more per BTC.

Have Complacent Crypto Investors Yet To Capitulate?

Markets are cyclical, and it often takes investors capitulating before a market can experience a healthy enough shakeout for the cycle to begin once again. Because so many crypto investors were once again overly bullish on the asset class at the first sign of a rally, it drove the asset’s price up too quickly and it is now crashing down once again.

This could be a signal that crypto investors never actually capitulated, and such an event may be necessary for another bull market to occur.

Bitcoin’s price chart, when viewed on the linear scale, looks eerily like a popular schematic depicting a market cycle, and would suggest that Bitcoin is only at the area of complacency on the chart, which could mean that anger, depression, despair, and finally, capitulation may be ahead.

According to the analyst, such a drop would decimate all projects and investors in this industry, allowing Bitcoin to emerge from the ashes once again.

Don’t let the analyst’s name fool you, the outspoken trader has also perfectly called Bitcoin’s bottom, the prior breakdown from $6,000, and the rally to $14,000 this past April. Before the rally topped out, the analyst had been calling for a major crash, and is now looking to $1,000 as the ultimate target.

Tags: analystbitcoincryptomagicpoopcannon
Tweet123Share196ShareSend
Win up to $1,000,000 in One Spin at CryptoSlots