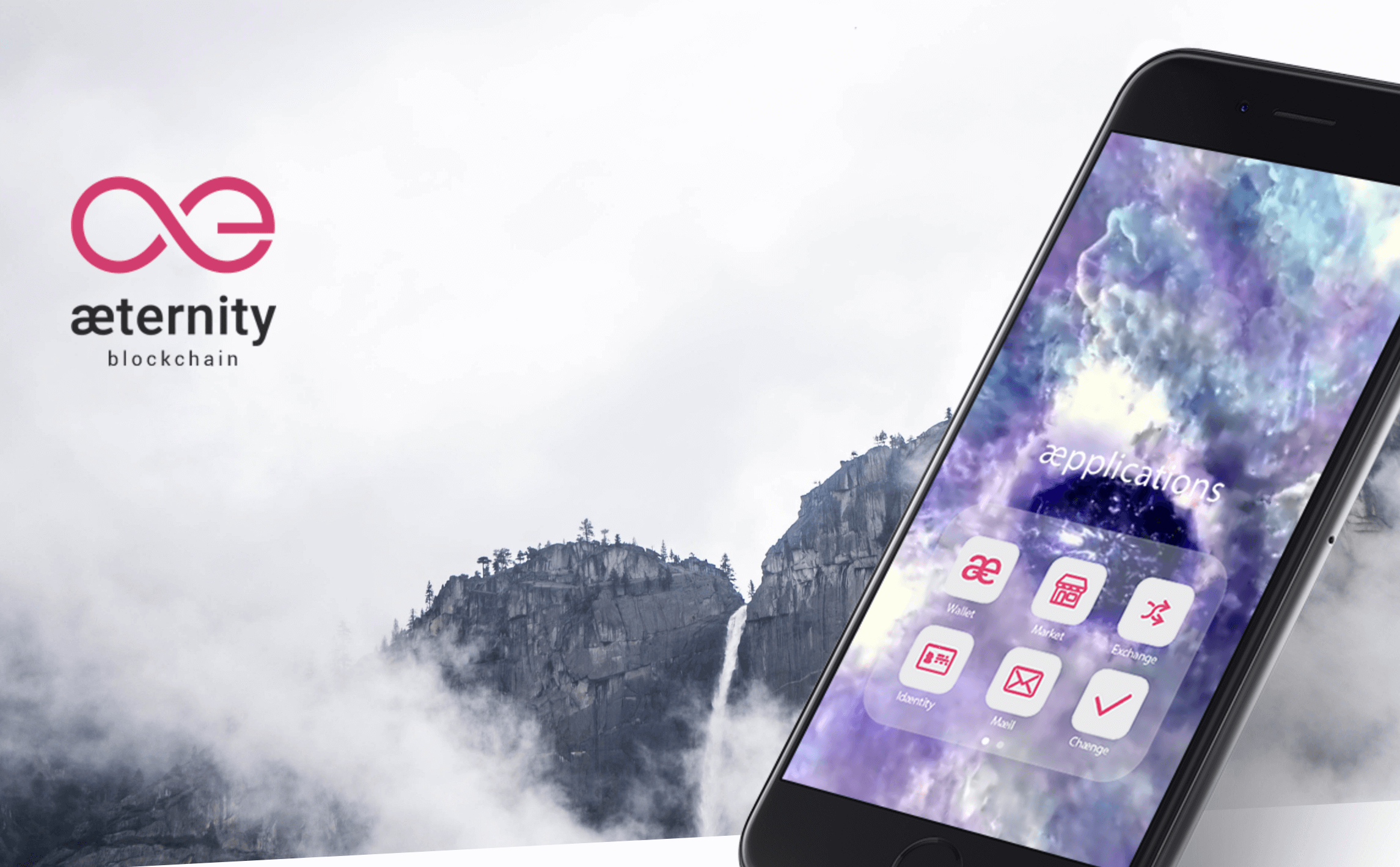 After closing their first contribution campaign on $5.2 million, Aeternity now has plans to raise another $21.6 million to fund their smart contract project.

The platform, which proposes to build scalable smart contracts interfacing with real world data, today — on 29th of May, 2017 — launched the phase 2 of its contribution campaign. The latest round is confirmed to run for three weeks and, like the previous campaign, will focus on raising the intended cap by the sale of Aeternity’s native token, AE.

The tokens, according to the project’s founder Yanislav Malahov, will be distributed accordingly with the following schedule:

“We have been very busy between the two phases, arranging new partnerships, on-boarding developers and expanding the æternity team and community globally,” added the Computer Science and Economics expert. “We will continue to work hard in order to realise the æternity vision during and after Phase Two.”

Aeternity has been well received on leading social crypto forums for its proposal to tackle the problem of smart contracts scalability ensuring their Turing completeness, privacy and agility — all the same time using specialised ‘state channels’. It further enables interaction of smart contracts with a first-of-its-kind decentralised Oracle machine.

“Thanks to the oracle machine, it will make the entire platform respond and gauge to market expectations automatically,” Malahov stated.

Participants can make contributions in Bitcoin and Ether. Aeternity also provides the option to contribute via mainstream fiat mechanism. The platform requests investors to contact to its partner Bitcoin Suisse for making smooth fiattransactions. However, U.S. citizens will not be able to make their contributions in fiat due to prevailing regulatory uncertainties and the complexities in the country.

The main net is expected to be deployed approximately in 2018 Q1 after a thorough test run and security audit.