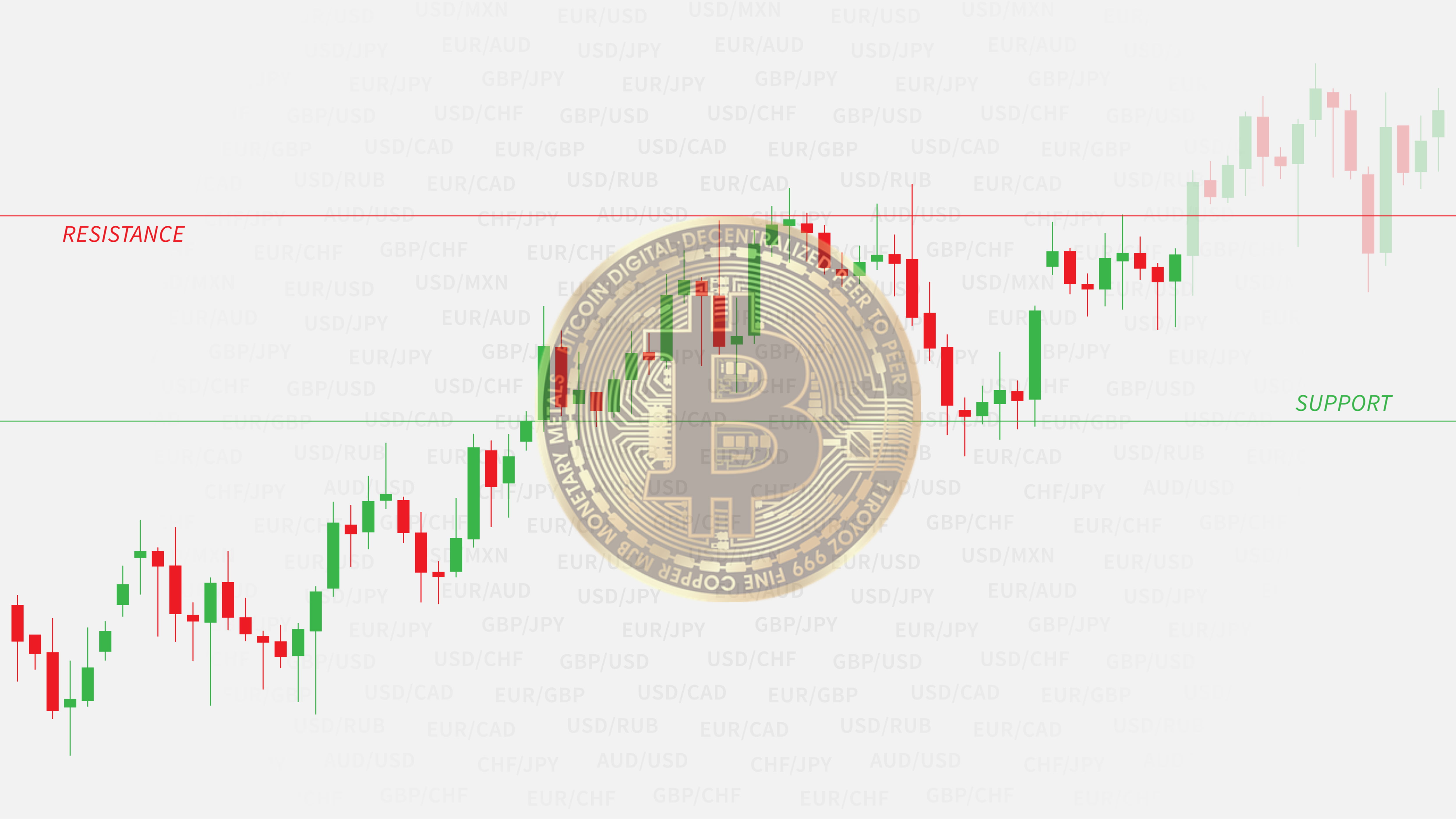 Last night saw the weekly close in Bitcoin price charts. All eyes were on the important weekly close, as Bitcoin price hovered right around weekly resistance that has kept Bitcoin in a downtrend since the start of 2018 – a downtrend that the leading crypto asset is very close to finally breaking out of for good.

Bitcoin price ended up closing the weekly with the highest weekly close in all of 2019 and most of 2018 but was unfortunately not enough for bulls to prevent bears from potentially regaining control. Should Bitcoin price fall from here, bears would once again have the upper-hand, and despite the seemingly bullish close, bearish factors are forcing crypto analysts to consider downside targets now that Bitcoin was rejected from weekly resistance above $11,500.

Bitcoin price closed its weekly candle above $11,500 – a critical price level that breaking above may hold the key to unlocking the full bull run in crypto markets. The close was the highest weekly close in over a year and the first since January 2018 when Bitcoin’s bear market first began.

However, despite the weekly close being the most bullish of all of 2019, two important bearish factors are cause for bulls and bears alike to consider downside targets in the near future.

BTC Weekly Close Confirmed Uptrend Line as Resistance, Big Drop Could Be Ahead

Trendlines are important lines that price travels along, often bouncing at increasingly higher or lower support until the trendline is broken to the up or downside. Oftentimes after an important trendline breaks, the price of the asset in question will come back up to retest the support turned resistance as such, and if confirmed sends a powerful signal to the market and its participants.

Rejected on retest of the uptrend line breakdown. Not a great sign for the bulls.

I wouldn't rule out a retest of lower 10k region. pic.twitter.com/PWuYHWYEXp

Bitcoin’s parabolic uptrend line carried the crypto asset from its bottom around $3,200 all the way to a local high of $13,800 at the end of June. Last night’s weekly close also confirmed the former uptrend line as resistance at the weekly close, making a retest of the “lower 10k region,” a strong possibility.

Bitcoin price had been locked in a symmetrical triangle for days, which could signal either upside continuation or a downside reversal. The triangle ultimately broke downward and would have a $10,600 target that coincides with the price targets prominent crypto analysts are citing above.