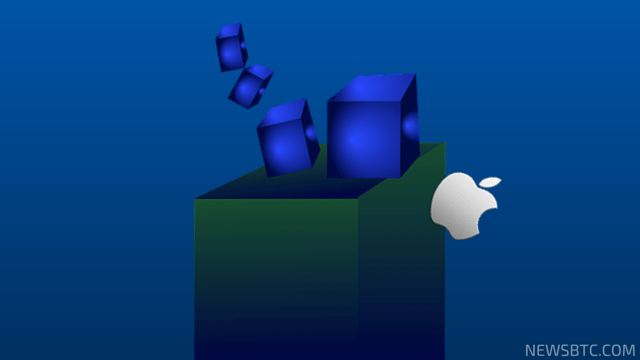 American multi-national technology corporation Apple has presented its bold stand for encryption by rejecting the Federal Bureau of Investigation’s request for access to the company’s iPhones.

Over the past few weeks, American government agencies have pressured Apple to comply to the FBI’s legal request by developing a backdoor to the iPhone, which grants transparent access to law enforcement and government agencies. The government claimed that the backdoor tool will and can only be used once, on one phone, and thus in terms of security, it is safe. However, Apple stated, “That’s simply not true. Once created, the technique could be used over and over again, on any number of devices. In the physical world, it would be the equivalent of a master key, capable of opening hundreds of millions of locks — from restaurants and banks to stores and homes. No reasonable person would find that acceptable.”

Bitcoin wallet platform and services provider Airbitz CEO Paul Puey agrees that the approach Apple taken against the request of the FBI is logical and fair to the users of iPhone. One of Apple’s most popular applications and technology is the iMessage, a built-in encrypted messaging app developed for iPhone users. Because iMessage delivers end-to-end encryption without users dealing with cryptographic complexities, it has been one of the simplest forms of robust security-focused applications developed by Apple to date.

However, once a backdoor is created, the authorities can seize full control of data stored in iPhones, leaving many applications including iMessage and iCloud in danger of hacking attacks and data breaches.

“I stand with him and so does the rest of the Airbitz team. Building backdoors makes everyone more susceptible to attacks from criminals and you can’t control who has access to it. Considering the costly security mishaps of the FBI and NSA in the past, it’s clear they can’t be trusted with your sensitive, confidential information,” said Puey.

More importantly, the government that is requesting for the creation of a legal hacking tool doesn’t necessarily have a strong reputation for data storage.

BitStarz Player Lands $2,459,124 Record Win! Could you be next big winner?
Tags: AirbitzappleBitcoin News
Tweet123Share196ShareSend
Win up to $1,000,000 in One Spin at CryptoSlots