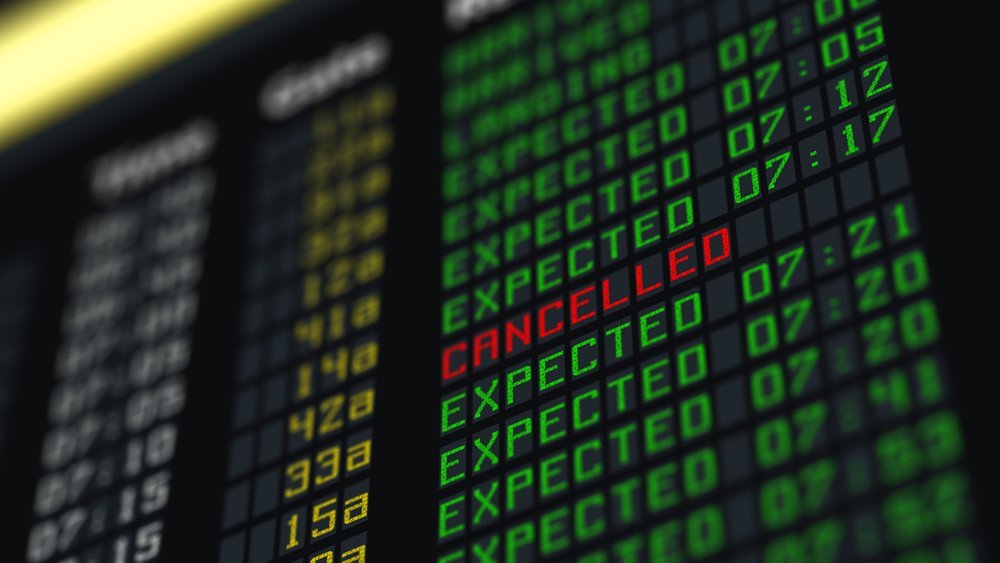 Ever since the clock first struck midnight turning into the new year, altcoins like XRP, Ethereum, Litecoin, and many others have been tearing up the price charts and going on massive price rallies.

But those rallies have now triggered a sequence of candlesticks that according to a world-renowned market analyst typically result in a reversal and selloff following.

Towards the start of 2020, the total cumulative altcoin market cap and a number of individual altcoins broke out from downtrend resistance, including large-cap cryptocurrencies like XRP, Ethereum, and Litecoin.

The breakout of downtrend resistance caused the largest buy volume on weekly timeframes that the altcoin market has ever seen, and underlying price patterns showed a strong resemblance to early Bitcoin price charts, hinting that life-changing wealth could be ahead for altcoin investors.

But before that happens, anyone who bought the recent altcoin bottom may have to hold through a strong retracement first.

According to the TD Sequential Indicator, created by financial market whiz Thomas DeMark, each of the three aforementioned altcoins – XRP, Ethereum, and Litecoin – have all reached a 9 “sell” signal on daily timeframes after a series of positive candle closes.

The sell signals appear on XRP/USD, ETH/USD, and LTC/USD. However, the three major altcoins aren’t alone in triggering sell signals on daily timeframes. Return of Alt Season Postponed, But Retracement Could Be Bullish

All this week, the ongoing rallies have resulted in a number of crypto analysts reviving talk about an upcoming alt season. And while it cannot be ruled out at this point, alt season may be canceled or at the very least postponed until after a retracement occurs.

Even a fall from current levels would likely be extremely bullish, so long as former resistance confirms as support and holds strong.

A confirmation of resistance turned support would likely lead to even more confidence in bullish crypto investors, and could put the final nail in the bear market coffin.

After two full years of a long, arduous bear market, numerous bullish factors suggest that the crypto market is ready for a new bull run.

Altcoins like XRP, Ethereum, and Litecoin are all down significantly from their all-time highs, but all it will take is a short-lived alt season during the next bull market, and many of them will reclaim much lost ground.