Altcoin Analyst Claims Ethereum Is Overpriced Despite 85% Decline From ATH 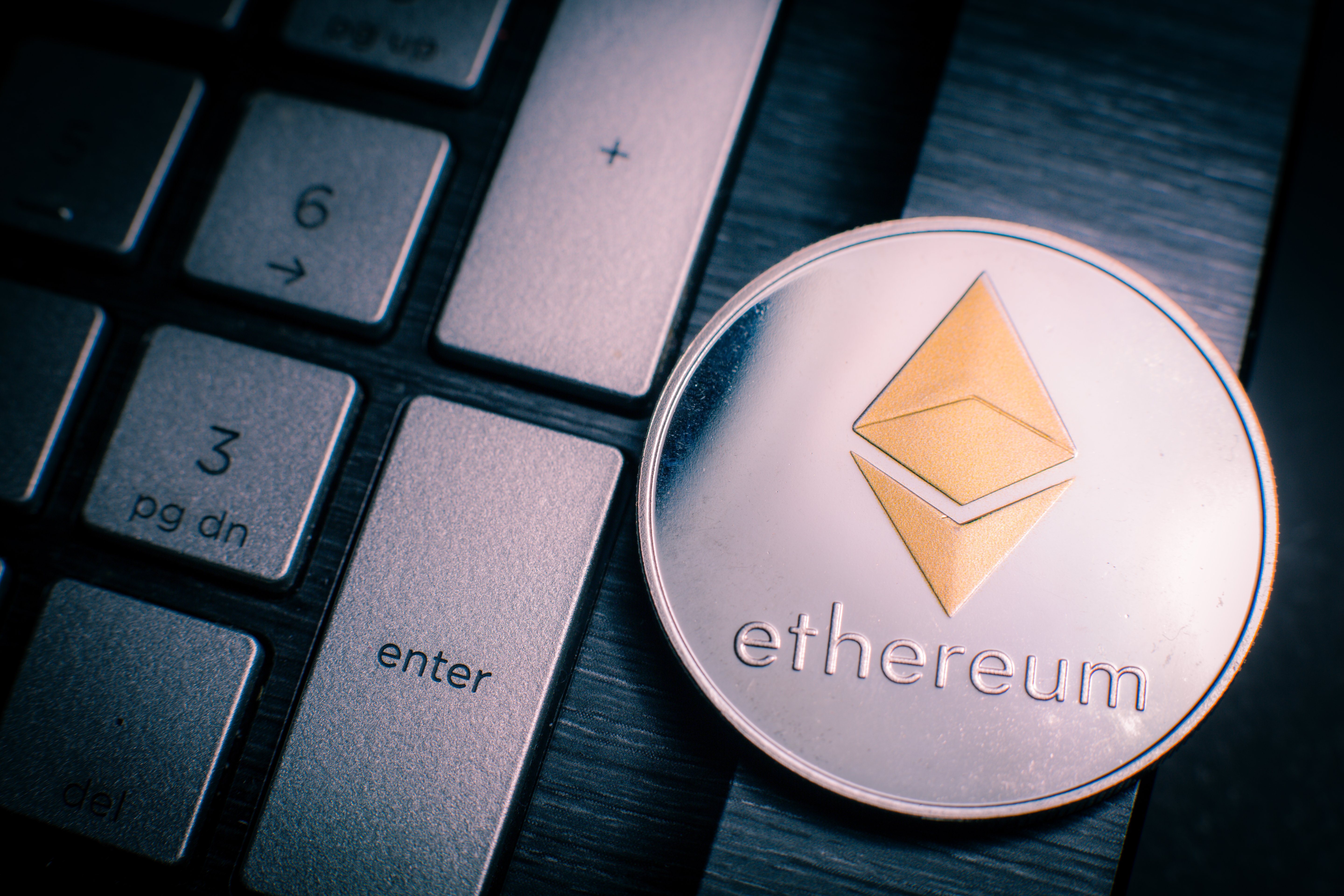 During the initial coin offering boom and the height of the crypto hype bubble in 2017, Ethereum’s price ballooned to as much as $1,400 per ETH at its peak.

Nearly two full years later, and the asset is still 85% down from its previous all-time high price, yet one crypto analyst claims that Ethereum is “overvalued” and looks “weak” on monthly price charts, suggesting another 40% fall could be ahead.

Ethereum is an altcoin that offers smart contract functionality, giving it unique attributes above and beyond what Bitcoin can offer and giving it added value for developers. It’s earned the crypto asset the number two spot in the list of top cryptocurrencies by market cap, behind only Bitcoin itself.

Throughout 2017 as the crypto landscape heated up, Ethereum became the platform of choice for most developers to launch new altcoins as Ethereum-based ERC-20 tokens, that could either remain on the Ethereum blockchain long term, or later be moved to their own mainnet.

Today, Ethereum’s price remains as much as 85% down from the all-time high it set in early 2018, yet one crypto analyst still says the price of the number two cryptocurrency by market cap is too high and is currently “overvalued.”

Ether Is Overvalued, According to Analyst: 40% Retrace Possible

“Key” horizontal support has now flipped to resistance, and the analyst points out that nobody is building anything new and no new ICOs are being launched on the network – a far cry from the activity that drove the asset’s price to its all-time high.

Related Reading | 33 Cent Ethereum and $100 EOS, What’s Going On At One Crypto Exchange?

The combination of factors suggests to the analyst that Ethereum is currently overpriced at $185 per ETH, or 85% down from its all-time high. As a result, the analyst is expecting another 40% “retrace dump” that would take the price of the crypto back down to around just above $100 per coin.

At that price, Ethereum will be down once again over 90% from its all-time high, and could cause further panic in investors who are still holding the asset since the early 2018 top.