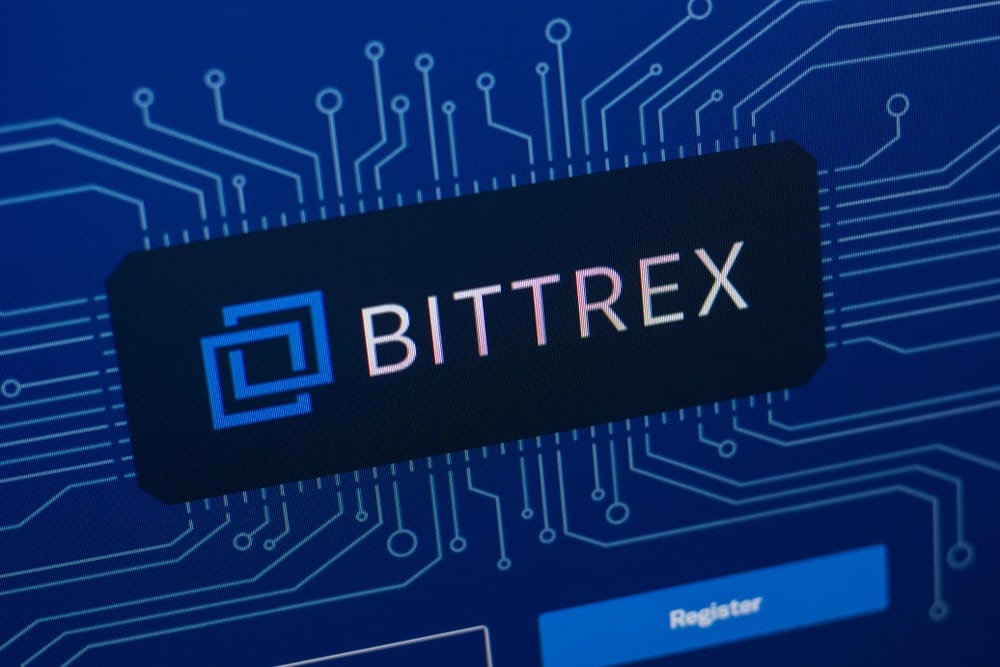 News that the world’s largest crypto exchange by trading volume, Binance, has curtailed services to US customers sent shockwaves across the crypto community yesterday. Today it is the turn of Bittrex which has followed suit by announcing that certain markets will no longer be accessible to US clients.

In an email to its users and an official announcement on its website, Seattle Washington-based Bittrex stated that it would be making major market availability changes for US customers on June 28. What followed was a list of altcoins that it would be moving to its international platform.

The exchange added that US customers will be sent an additional email advising what they can and cannot do with their affected tokens. After the affected change date US customers will not be able to buy and sell any of these tokens.

Any open orders will be cancelled on the change date but users can still withdraw or hold the tokens in their Bittrex wallets as long as they are still supported on Bittrex International. Non-US customers will still be able to trade all of the affected tokens. The notice added;

“Like other industry participants, we will continue to advocate for laws and regulations that foster innovation.”

In the FAQ section below the announcement elaborated that certain markets will no longer be accessible to US customers and they will have access to a more limited number of markets than are available to non-US customers on Bittrex International.

Bittrex stated that wallets and custody will remain ‘reasonable time after the market is removed’ to US users. There was a vague answer to the question; “Is Bittrex leaving the US?” which appeared to indicate that the company was slowly shifting its primary operations to its international platform.

The crypto sphere is still reeling from yesterday’s Binance announcement that it would be launching a US based exchange with a limited number of tokens. US regulators have been constantly pressuring the industry which has resulted in drastic measures by crypto exchanges that end up punishing US citizens by limiting their options.

Neither Binance nor Bittrex would want to lose the huge slice of the trading pie that the US represents but they need to play ball with fickle regulators and stringent policies. Binance has decided to partner with FinCEN-registered firm, BAM Trading Services, in order to launch a US compliant exchange there.

A number of the lower cap altcoins mentioned in the Binance list did dump a little on the announcement but generally crypto markets are up today, lifted by Bitcoin which has broken through resistance and reached $8,700 again.