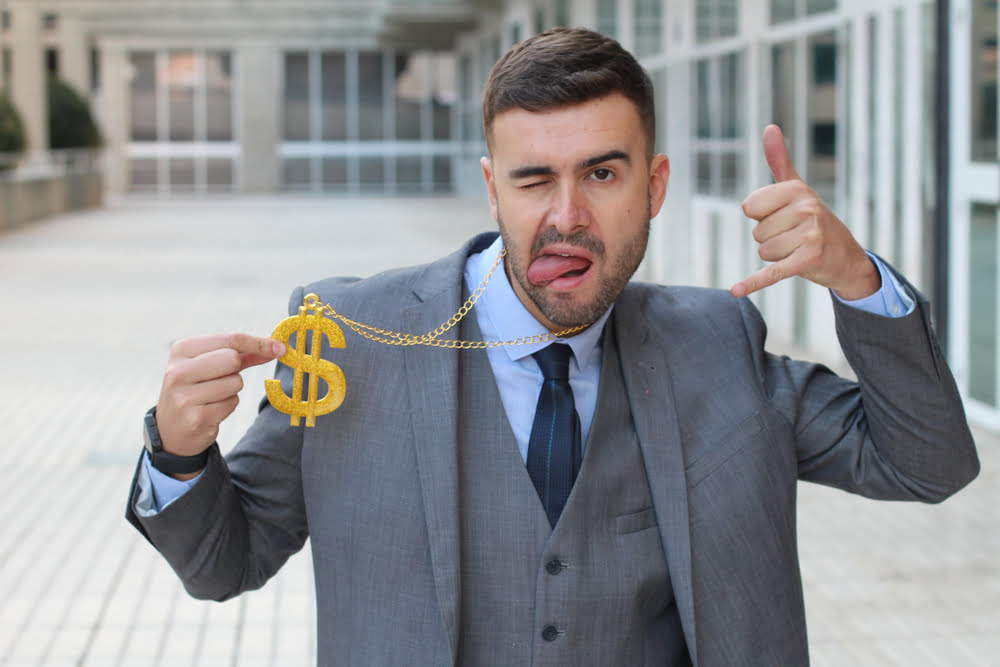 The price chart of the current altcoin market closely resembles that of the early Bitcoin price chart and could signal that whoever is buying the current dip across the crypto market could end up generating life-changing wealth from their investment.

When Bitcoin first was released into the wild, nobody knew what the asset or technology was, and it was virtually worthless. But those that bought the first major dip in Bitcoin may have caught the greatest financial opportunity that’s ever existed… until now.

According to one cryptocurrency analyst comparing the trajectory of early Bitcoin to the price chart of the total altcoin market cap, the price action taking place on both charts is extremely similar.

The analyst says that those that are buying the altcoin dip currently, much like what occurred in early Bitcoin, will make “life-changing wealth” from here.

– Life-changing wealth is going to be made here.

– The volume profiles are exactly the same.

The analyst even points to the fact that the recent explosion in buy volume on the weekly altcoin market price chart shows “exactly the same” volume profile as early Bitcoin.

Colored boxes have been added to the chart to show a repeat of human emotions, which according to many financial market theories, are cyclical.

The charts also depict a double bottom formation, which the analyst expects the altcoin market to soon break out from and go on a massive, wealth-generating rally that could change the lives of crypto investors everywhere.

Is the Crypto Winter Finally Over?

The altcoin market did experience a breakout this past month, resulting in an uptrend of over 50% gains in 30 days or less.

The breakout was accompanied by the largest spike in buy volume on weekly altcoin price charts, potentially signaling that the bottom is in.

Volume is said to precede price in financial markets like Bitcoin and cryptocurrencies, and the boost in altcoin buy volume could be a sign that prices are going to skyrocket once again.

During the 2017 crypto bubble and Bitcoin bull run, many altcoins went on rallies, gaining over a few thousand percents in ROI for investors. But the bubble ultimately popped and these assets declined by a much as 99% in some cases.

Even Bitcoin, a more established cryptocurrency, fell by over 80%.

The even more speculative altcoins suffered worse, but after such a deep drawdown phase and such oversold conditions, could be ready for liftoff and take crypto investors by surprise at how fast and strong they move back into an uptrend.

After two full years of a bear market, altcoins could finally be ready to grow once again. If they don’t, altcoin prices may never return to previous all-time highs and could be considered a failed experiment by the greater technology and finance industries.