Altcoin Market Is Failing to Produce Utility, Only Bitcoin Can Become Money 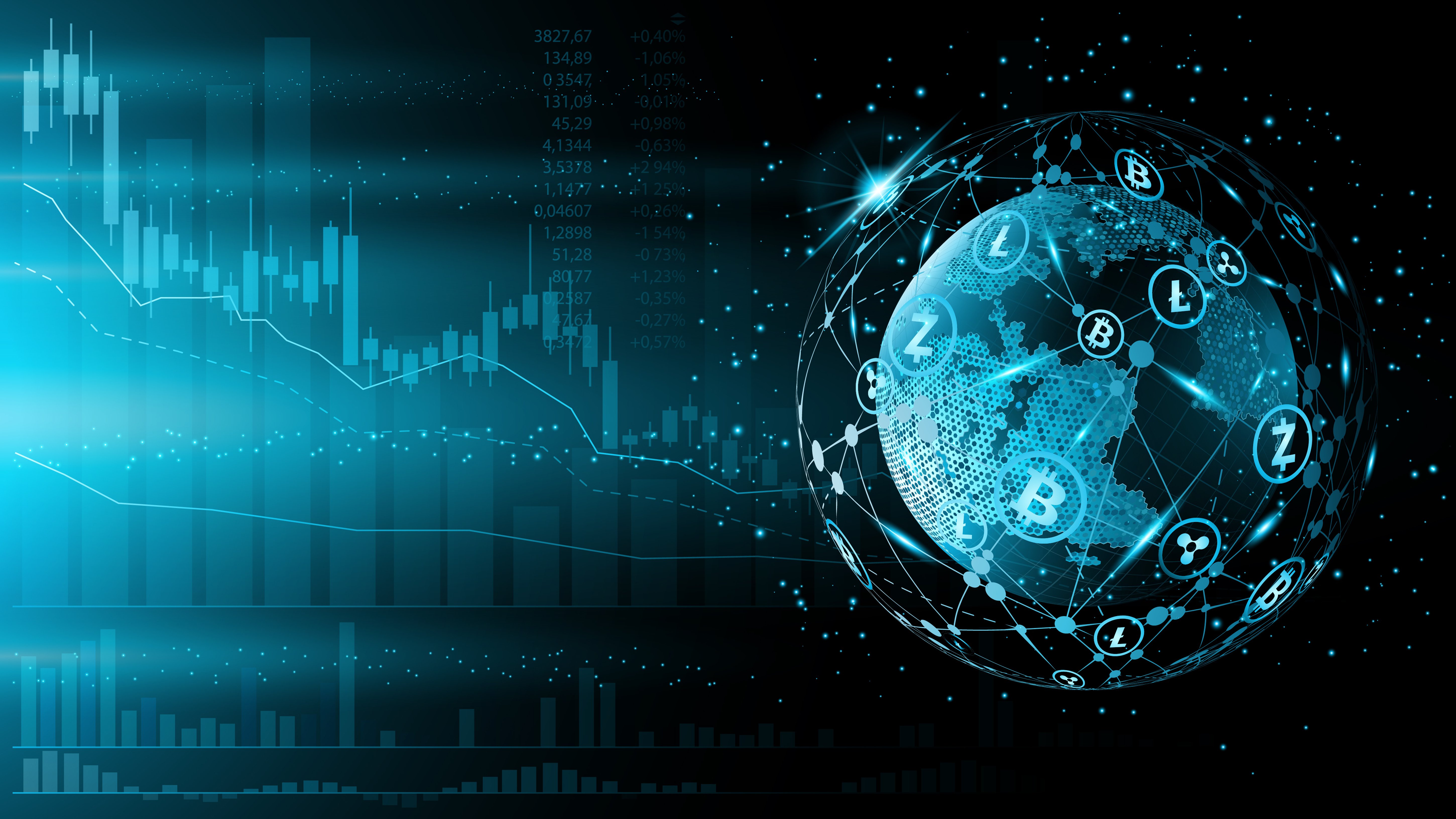 As the altcoin market continues to bleed out and sentiment around Bitcoin’s crypto cousins reaches a point of extreme despair, the question about their long-term value has come up often in recent days.

It’s caused even the CEO of the company behind a major altcoin to admit that the asset class has failed to deliver true utility. The admission has prompted yet another influential crypto figure to concur with the statement, adding that only Bitcoin can become money given altcoins inability to deliver on the utility and adoption they initially set out to achieve.

During the 2017 crypto hype bubble, the search was on for the next Bitcoin. Crypto investors flocked to Binance and other exchanges offering alts, and loaded up their bags in hopes of becoming as wealthy as early Bitcoin investors.

But those hopes and dreams quickly turned into a nightmare, as Bitcoin and altcoins suffered a sharp correction, eliminating over 90% of their value in many cases. Some altcoins have actually fallen as much as 99% from their previous all-time highs, and many crypto assets born from the ICO boom are now valued far less than their initial coin offering prices.

The problem of altcoin market now is that utility tokens don't really have much utility, including protocol tokens. I guess it's time to rethink the approach in terms of actual utility of the #blockchain platforms we create. New approach to #DApps economics is badly needed.

What remains, is a reality that most of these altcoin projects have failed to deliver on the utility they had initially promised, and its investors who are feeling the damage. Even Sasha Ivanov, the founder of the altcoin project Waves, admits that “utility tokens don’t really have much utility, including protocol tokens.”

Prominent Investor: Only Bitcoin Can Be Evangelized As Money

When even the founder of an altcoin project is skeptical of the value similar projects are bringing to the crypto market, it’s a sign that something is clearly wrong with alternative currencies as they currently exist.

It’s provoked much discussion around the crypto industry and caused even CEO of Three Arrows Capital Su Zhu to speak out on the subject. The influential crypto investor says that utility coins need to “deliver the utility/adoption that they originally set out for,” but even if they do or do not, it holds no bearing on Bitcoin.

I think only $BTC can really be successfully evangelized as money at this point.

Every other coin needs to deliver the utility/adoption that they originally set out for. Whether or not they succeed will have nothing to do w whether or not Bitcoin succeeds. https://t.co/zPKjiRRpty

Continuing, Zhu says that at this point, only Bitcoin “can really be successfully evangelized as money.”

Bitcoin has many uses and narratives, such as a form of peer-to-peer digital cash, a store of value, and as a safe-haven asset. But it’s ultimate goal is to one day become the world’s global currency, that replaces the failing fiat system that’s begun to fall apart in recent weeks. It’s a goal that only Bitcoin has a chance of achieving, and altcoins have a lot of making up to do before they can ever offer such a value or utility to the world.