Altcoin Market Regains Legs after SegWit2x Fork is Called Off 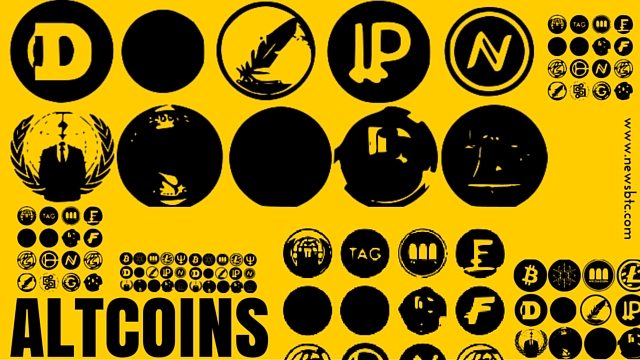 As the world woke up to news of the Bitcoin fork cancellation altcoin traders and investors finally had something to smile about. It had been dark days for the majority of altcoins as they had all lost ground in recent weeks to the Bitcoin behemoth.

As with previous Bitcoin forks, traders have been dropping altcoins, many of which can only be purchased with Bitcoin, and ploughing their funds back into the ‘big one’ in order to get some extras when the chain splits. Many exchanges such as Coinbase and Bitfinex promised holders of Bitcoin an equivalent amount of Bitcoin2x after the fork. This also happened with the Bitcoin Gold fork which drove prices to record highs last month.

Everybody loves free stuff so traders have been getting out of the altcoins and moving back into Bitcoin in order to reap the rewards. Bitfinex even allowed traders to buy futures in B2X before the fork, naturally most will be wishing they hadn’t now.

So in what is becoming a somewhat predictable swing of momentum the majority of altcoins were up this morning. Bitcoin itself surged to a record high of $7,800 but rebounded back and seems to have found support at the $7,400 level.

Ethereum has been a flat line for the best part of a month, idling between $290 and $310. It traded towards the top of this channel but has failed to break out of the $310 resistance level at the time of writing reaching a high of just under $313.

Litecoin has fared a lot better breaking out of its own $54 – $58 channel and trending upwards towards last month’s high of $65. The digital currency has had some good news recently when one of the largest exchanges in South Korea opened up trading with LTC. The country is responsible for 25% of the global trade in Litecoin.

OmiseGO is another altcoin that needs a mention as its chart mirrored that of NEO. The undervalued coin rose from a long period of decline of around $6 to a high of $8.5 and is currently trading around $7.8 where it was three weeks ago.

Volatility in crypto markets goes without saying but after a month of doldrums it is finally time for altcoins to get some limelight.