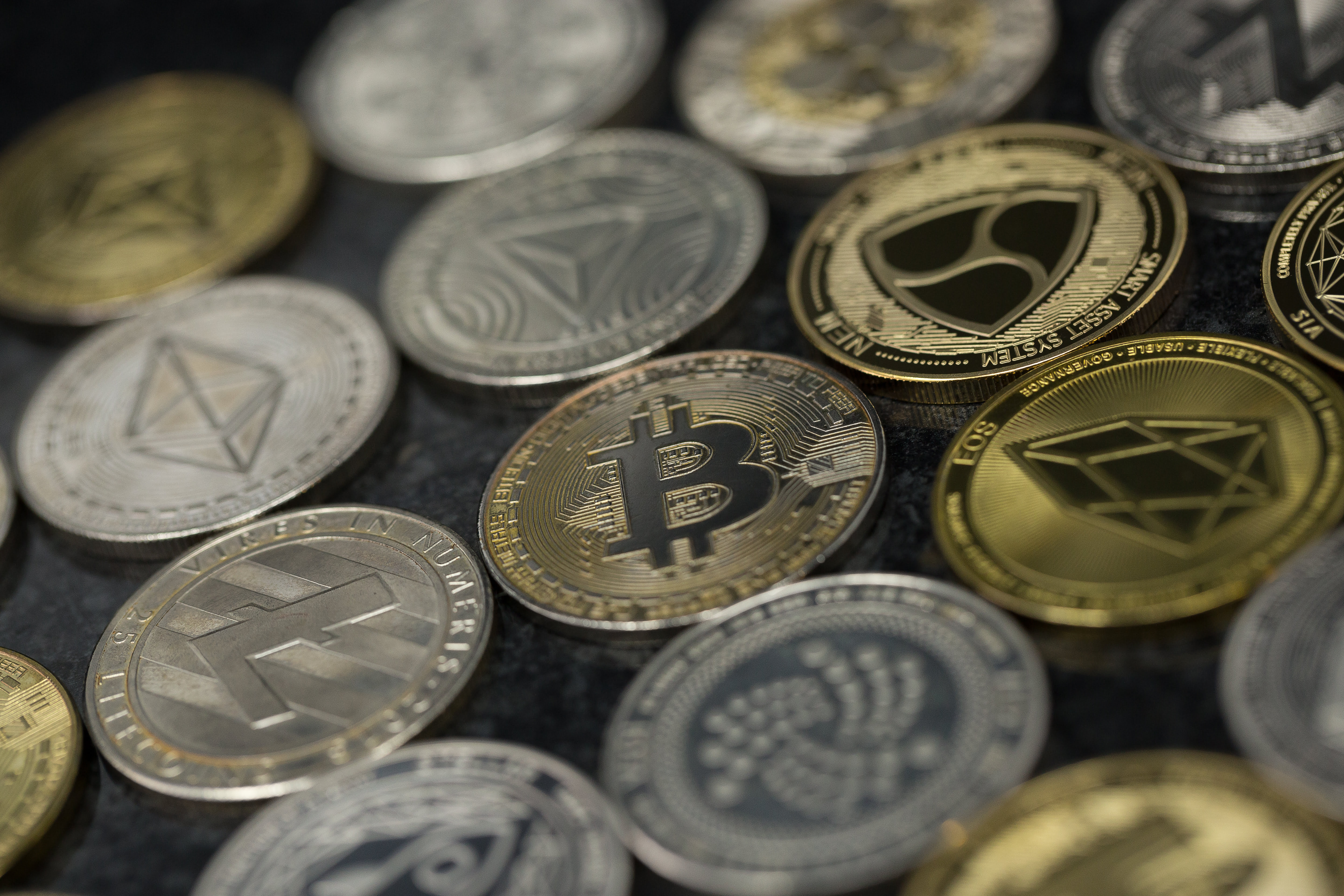 Over the last few months, crypto traders and analysts have been ranting and raving about an apparent alt season, that saw the price of many altcoins double in value. It wasn’t until Bitcoin’s recent rally that the alt season was stopped in its tracked.

Since the start of 2019, various altcoins, front run by a Litecoin rally, have painted double digit gains. Many have gone on to outright double in value in just a few short weeks after breaking out of downtrend resistance.

The surge in pricing across low-,mid-, and high-cap altcoins has caused many to claim that an alt season was in full effect. Even Google Trends data showed a surge in interest in Bitcoin’s brethren.

However, a new chart shared by experienced altcoin trader and author of the Altcoin Trader’s Handbook, Nik Patel, suggests that the altcoin market cap is still entrenched in an accumulation phase. The current accumulation phase, according to the chart, which covers off on the last five years of total altcoin valuations by market cap, is the longest on record lasting 260 days.

Just an observation on ALTBTC accumulation over the past five years: pic.twitter.com/Y2b9WWLoUr

Prior to the current accumulation cycle, the previous one occurred in late 2016 and early 2017, lasting for 108 days. The surge helped create the crypto hype bubble that popped in late 2017, and created a deep correction that turned into the longest bear market in history.

Alt Season Hasn’t Started Yet, Mark Up Comes After Accumulation

If the altcoin market truly is in the accumulation phase still, despite many skyrocketing in value, what comes next might stun the world in terms of profit-generating growth.

So longest alts accumulation in history! Are you leaning towards biggest altseason we have ever seen later this year?

Accumulation phases often occur when “smart money” – as it’s called – begins investing in an asset during the peaks of selloffs, or when “blood is in the streets,” as the late Baron Rothschild would say.

Following most accumulation phases, comes a mark up phase, where the value of the asset increases significantly. Once the price of the asset has grown enough, a phase of distribution, or selling of the asset, will take place.

Should the mark up phase not even have happened yet, the glimmer of an alt season we’ve witnessed thus far will be little more than a flash in the pan in comparison. But it all hinges on what Bitcoin decides to do, as the altcoin market cap appears to be held back by Bitcoin dominance. Bitcoin dominance was close to falling below 50% for the first time in 2019, however, the recent Bitcoin rally caused dominance to surge, and altcoins to fall.

Tags: alt market capalt seasonaltcoin traders handbookaltcoinsnik patel
TweetShare96
BitStarz Player Lands $2,459,124 Record Win! Could you be next big winner? Win up to $1,000,000 in One Spin at CryptoSlots