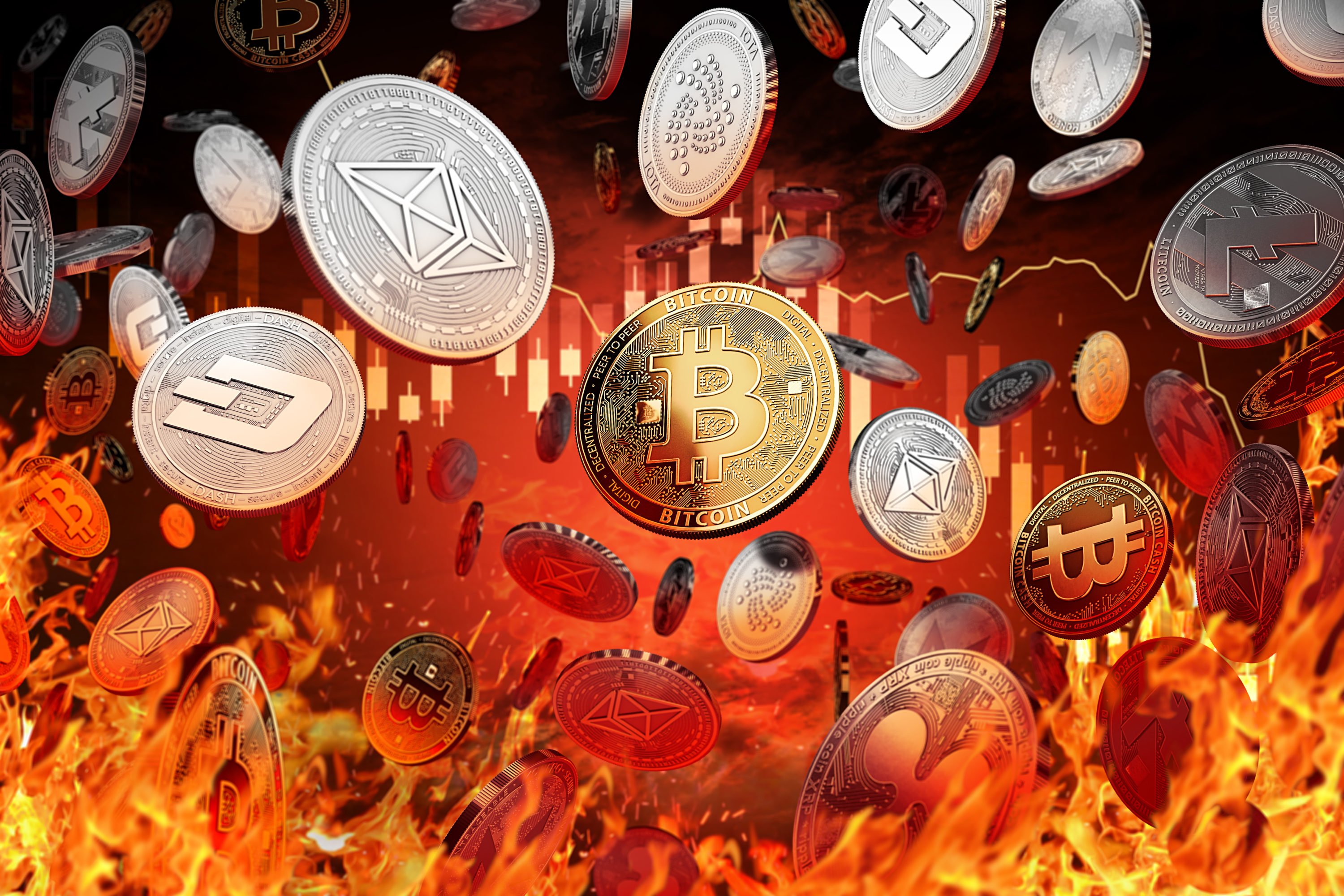 While Bitcoin has the entire crypto world watching in shock and awe as the seemingly unstoppable rally continues, its crypto cousins in the altcoin market have only further dropped relative to their BTC ratio.

However, according to previous altcoin/BTC bear cycles, an end to the carnage may be in sight. And once the bearish momentum eases up, the following uptrend has brought investors over 600% gains once altcoins join Bitcoin in a bull run.

Due to Bitcoin being paired with altcoins on most exchanges, the two crypto asset types have a closely tied relationship between one another, however, the relationship between altcoins and their big brother Bitcoin is a confusing one. At times, they rise and fall in a completely correlated way, while other times they appear to grow or decline inverse from one another.

As soon as Bitcoin broke through resistance at $4,200 at the start of April, causing the crypto asset to rally nearly 100% to over $8,300, altcoins diverged, and hard. While Bitcoin rose, most altcoins fell significantly in their ratios relative to BTC.

While Bitcoin has went on to set new yearly highs, altcoins continue to set new yearly lows in their BTC ratios. The total altcoin market cap drawdown has been 66.5% so far, according to experienced altcoin trader Nik Patel, who is the author of the book an Altcoin Trader’s Handbook.

– The average growth experienced across the past 5 ALTBTC bull cycles was 617%.

The trader says that during the four previous “ALTBTC bear cycles,” all have had an average drawdown of nearly 70% – a mere 3 and a half percentage points away from current levels. This could indicate that the selling pressure is almost exhausted, and that a new bull cycle could begin.

If and when a bull cycle does come to fruition in the alt market, according to the altcoin trading professional, the average growth experienced has resulted in bringing investors as much as 617% gains. Such gains would bring the price of Ethereum to over $1,200 and near its previous all-time high, and the price of Ripple to $2.40 cents per XRP. Litecoin would be priced at well over $500 per LTC.

Gains of such nature haven’t been witnessed in the crypto market since the start of 2018. After that, the market crashed and the longest bear market on record ensued. It’s only now that the early stages of a new bull market have started, with the first ever cryptocurrency Bitcoin leading the charge, that such growth in the market has started showing signs of life once again. If altcoins can rally similarly to Bitcoin from here, the crypto bull market will be back, and the price of cryptocurrencies could reach new all-time highs across the board.

Tags: altcoinaltcoinsbear cyclebitcoinnik patel
Tweet123Share196ShareSend
Win up to $1,000,000 in One Spin at CryptoSlots