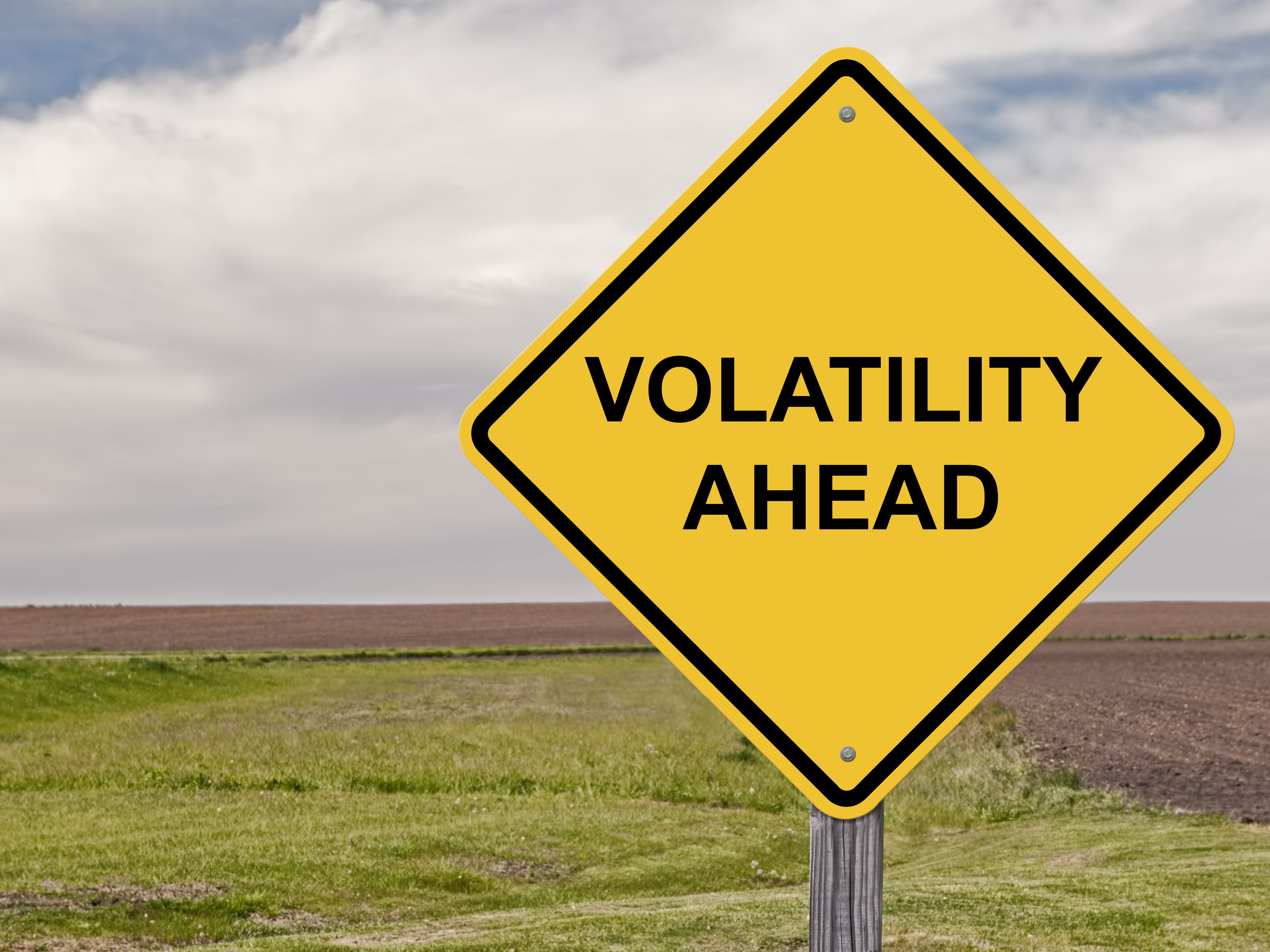 The crypto market has reached a period of stagnation. Volume is at extreme lows, suggesting interest in the emerging class of Bitcoin and altcoin assets may be waning.

Volatility has begun to increase, suggesting that action could also soon be picking up. However, one crypto analyst says that an alt season won’t occur until volume returns to the market, and in particular, Bitcoin.

Bitcoin’s meteoric rise took the world by storm, as people rushed to buy up the scarce crypto asset. The entire run-up made many millionaires along the way, which caused retail investors to try their hand in the market.

Since many felt they had already missed their chance to buy Bitcoin cheap, retail investors turned to altcoins. Getting in as early as possible meant that investors often looked to initial coin offerings, which were in large part built on the Ethereum protocol.

Bitcoin and Ethereum rising together caused a synergistic effect across the market, making it appear that anyone could become wildly rich just by finding the right altcoin.

Right as Bitcoin peaked, investors flocked to altcoins in droves, causing the price of the illiquid assets to explode. But those who bought in too late were left holding extremely heavy bags that are now sitting at as much as a 99% loss in some cases, and it’s left a bad taste in the mouths of retail investors who were burned as the bubble popped.

Now, almost two full years later, the crypto market is still stagnant, suffering from a general lack of interest. Bitcoin’s early 2019 rally started to bring some interest back into the market, but since then volume in Bitcoin is also drying up.

Volatility Returns to Altcoin Market, But Alts Are Waiting for Bitcoin Volume Trigger

However, volatility in altcoins is starting to ramp up once again, according to one crypto analyst. The analyst claims that it’s either due to volume being down for Bitcoin, causing a lull in interest and general boredom in the market, or lingering effects due to the China news pump back in October.

Still, the analyst is hesitant to claim an alt season is near, and believes that will not occur until volume returns to Bitcoin in a big way. Only then will the relationship with altcoins reverse into a positive trend.

Volatility to the upside has been picking up for $ALTS pic.twitter.com/PCxj8UlUZA

While Bitcoin has regained much-lost ground from its all-time high, other altcoins, even top altcoins like XRP and Ethereum, are down as much as 80% or more from their all-time high prices and have a lot more catching up to do.

Related Reading | Bye-Bye Bitcoin? Why the Altcoin Bottom is In

As past performance has shown, when altcoins do rebound, they’re likely to outperform Bitcoin by a large margin, suggesting that this period of stagnancy could be the buying opportunity of a lifetime.

Tags: altcoinbitcoincryptoethereumvolatilityxrp
Tweet123Share209ShareSend
Win up to $1,000,000 in One Spin at CryptoSlots