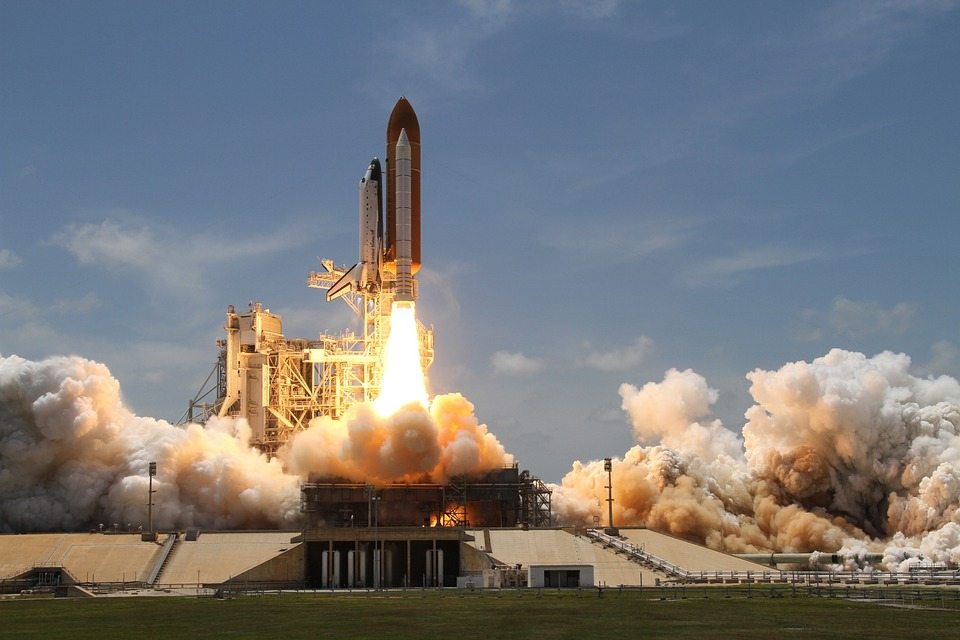 Altcoins Awaken, What Has Driven The Epic XRP Surge?

In a rare move this year the altcoins have taken off today and their big brother has stalled its engine. Specifically Ripple’s XRP and payments token Stellar Lumens are driving the rally as total market capitalization and volume crank higher.

For the best part of this year Bitcoin has been ruling the roost and dominating market movements. However it is finally the turn of the altcoins today as BTC runs out of steam just above $10k.

Ethereum has been on a roll since the weekend and has managed to hold on to gains above the psychological $200 level. Yesterday’s BitPay support announcement has added to the bullish fundamentals for ETH and a golden cross on the four hour chart confirmed things technically.

On the day Ethereum has gained a further 7 percent from just under $200 to top $211 at the time of writing. According to Tradingview.com ETH topped out at $215 a couple of hours ago before retreating slightly. It has now reached its highest level for over a month and is eyeing the next resistance level which lies around the $230 price zone.

Today’s big mover has not been Ethereum though. The Ripple token has finally lifted off its yearly low and surged a monumental 20 percent in its largest move since May. XRP has been floating around the $0.26 level for most of this month but it started to surge during trading yesterday and has continued into today topping out at just over $0.31 before a slight pullback.

According to the XRP Army’s Reddit there have been rumors of a tie up with the San Francisco based blockchain firm and Coinbase though noting official has been announced.

“Breanne Madigan drops some crumbs at minute 9:37; it seems like Coinbase is an xRapid exchange and it’s currently originating MoneyGram flows into Mexico.”

As usual the company is moving tokens around again leading to further calls of centralization for the project.

Either way, after months of stagnation XRP has finally made a move and is one of the day’s top performers.

Stellar Lumens has mirrored the Ripple action as it usually does with a rare 15 percent surge to reach $0.065. There has been little to indicate why XLM has done so well today aside from the performance of its larger sibling.

Tron and Tezos are the other two altcoins gaining double digits at the moment but Binance Coin, Cardano, IOTA and Maker are all doing well also. Bitcoin meanwhile is still consolidating just below $10,250 as dominance drops below 70 percent for the first time in six weeks.

Tags: ethereumRipplestellarXLMxrp
Tweet123Share232ShareSend
Win up to $1,000,000 in One Spin at CryptoSlots