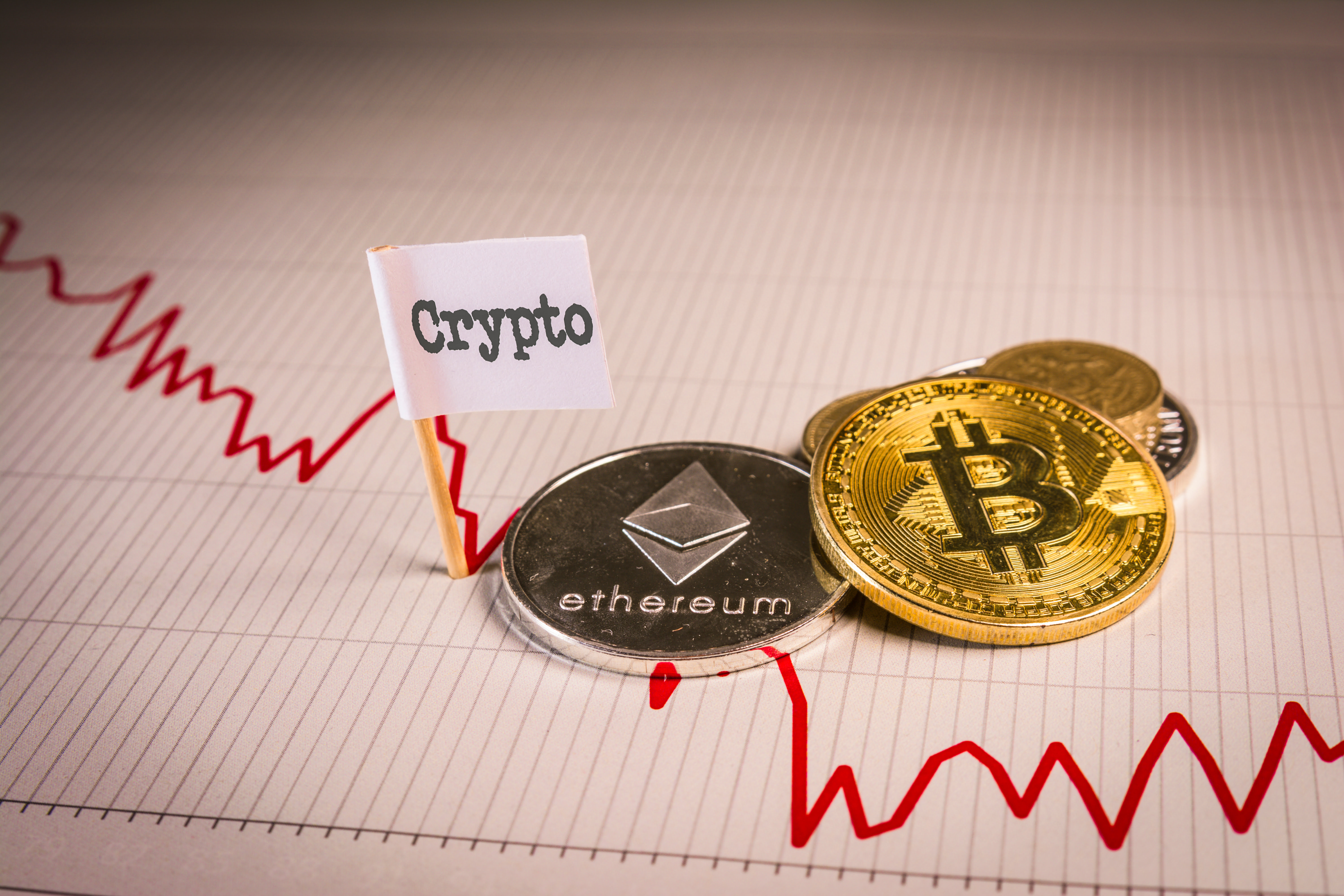 Altcoins Still In a Bear Market, But What About Bitcoin?

Recently, the crypto market fear and greed index hit its lowest point in history, despite Bitcoin price trading above $10,000 and at that point had yet to break down. The fear was mostly driven by altcoin holders who have been selling any remaining bags at a substantial loss at an alarming rate.

While even altcoins did rally in early 2019, it’s becoming increasingly clear that the crypto industry is still in a bear market, except for Bitcoin. But with altcoin sentiment so low, and Bitcoin beginning to break down, it’s difficult to say if Bitcoin’s next bull market has begun, or if it’ll return to a bear trend much like its crypto cousins have over the last few months.

At the height of the crypto bubble, crypto investors bought up altcoins in hopes of finding the next Bitcoin and to get in at the ground floor of what most believed to be a major technological revolution. But those hopes have since disappeared, and those that got caught up in the crypto hype have long been stuck with heavy bags that have only gotten heavier and heavier as time goes on.

Altcoin investors have also had to watch a minor rally occur, only to fail, and stand by while Bitcoin absorbed any remaining capital altcoin had left in their market caps. It’s caused extreme panic, despair, and fear in altcoins holders, with many turning BTC maximalist as a result.

Confirming the bearish trend continuation, as one crypto analyst points out, almost the entire crypto market including the top ten crypto assets by market cap are all trading under their 200DMA (displaced moving average).

Just saw @CoinDeskMarkets post on the top 10 cryptos being under their 200 DMA.

Pretty much the entire crypto market is under the 200 DMA, except for Bitcoin.

You can confidently say most of crypto right now looks like it had a rally in a bear market, besides Bitcoin; so far.

Not only are altcoins trading below their 200 DMA, but they’re also at some of the lowest points they’ve been in years in terms of their BTC ratios, with BTC dominance continuing to trend higher and higher. Most are already down over 80-90% of their all-time highs, and may never again reach those price levels – even if Bitcoin were to reach $100,000 per BTC.

Could Bitcoin Return to a Bear Market, Or Is This Just a Correction?

Bitcoin is the only crypto asset that isn’t trading under its 200 DMA, but Bitcoin price has only just begun to break down. Some analysts believe that it’s the selling pressure and sentiment surrounding altcoins that is helping to drag down the king of crypto.

Bitcoin has been incredibly bullish throughout 2019, partly driven by the asset’s safe-haven narrative in the face of growing global economic turmoil. Bitcoin price has risen alongside gold, giving it additional weight with institutional investors. Couple that with crypto investors buying up the bottom – who are long-term bullish on Bitcoin and expect prices of $100,000 to millions in the future – in fear of missing out and having to buy at higher prices, and it was the perfect recipe for a parabola.

But that parabolic rally has long been broken, and Bitcoin price has started to struggle and fall. For now, it’s too early to say if the first-ever crypto asset will return to a bear market, but if altcoins are any indication, there could be more pain for all crypto investors – including Bitcoin holders – in the days ahead.