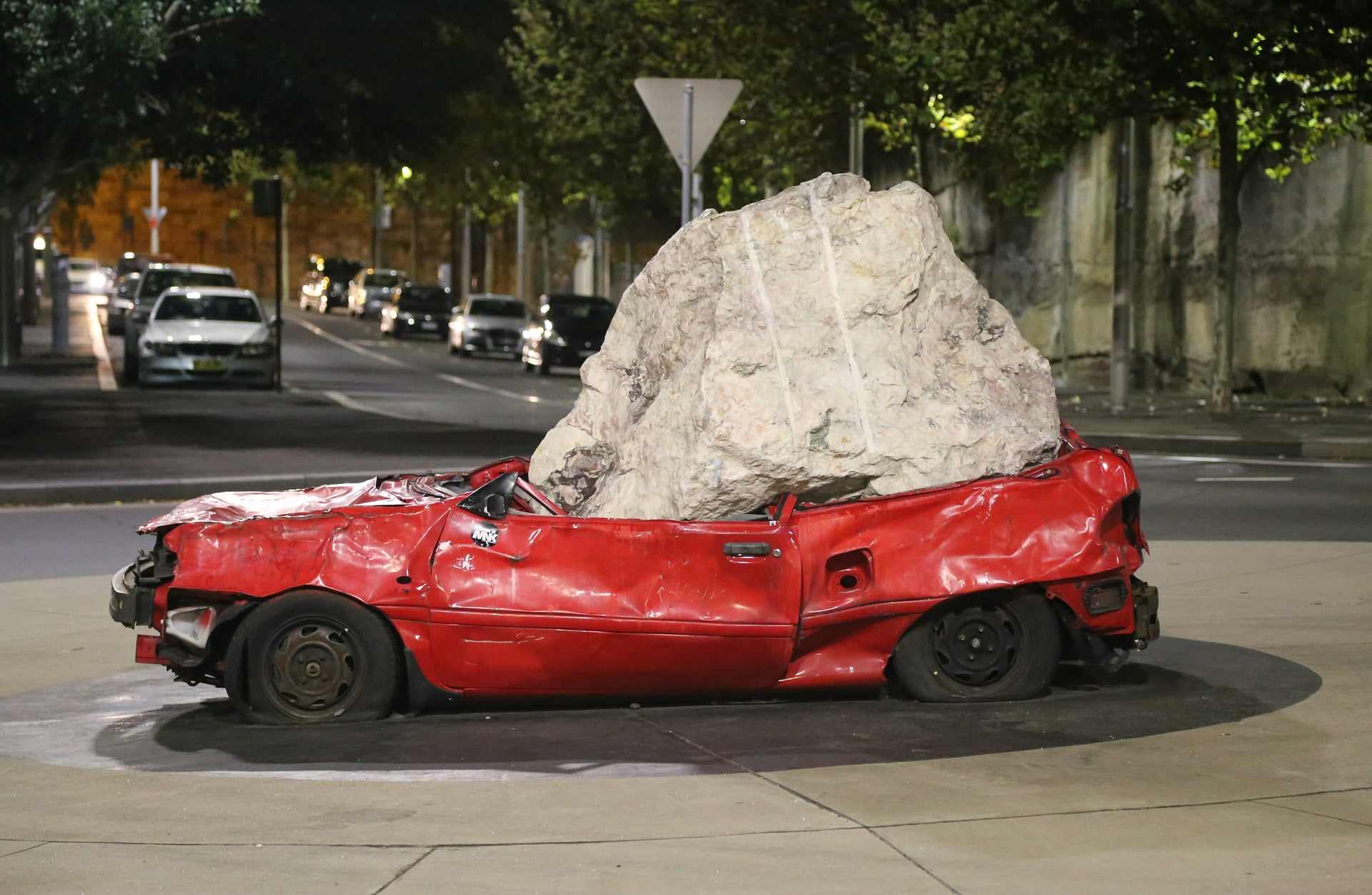 Altcoins Could Get Crushed By BTC Halving Volatility, Here’s Why

Bitcoin‘s halving is in less than three weeks away, and the biggest event in crypto has everyone talking and speculating once again. But while things are potentially looking bullish for Bitcoin, altcoins could get crushed during the explosive volatility expected when the BTC block reward halves in just a couple short weeks from now.

Here’s why altcoins may suffer amidst the upcoming BTC block reward halving.

Bitcoin‘s halving is at this point just days away – an incredibly important event for the cryptocurrency and a true make it or break it a moment.

For the last few years, crypto investors have been holding out hope that history repeats, and just like the last two times it occurred, the Bitcoin halving caused a dramatic bull run causing BTC to reach sky-high prices.

The last time around, Bitcoin rose to over $20,000 and made the asset a household name, and put it on the same pedestal next to stocks, commodities, forex, and more as a viable financial asset that investors and traders both can look to for profits.

Altcoins, however, didn’t make the cut. This smaller subset of the cryptocurrency asset class lacks the same acceptance and adoption as Bitcoin and is far more speculative in nature.

Take the 2019 Bitcoin bull run for example. At the start of the year, it was altcoins like Litecoin that kicked off the rally in crypto markets, but later these assets were annihilated as Bitcoin price exploded from $3,200 to as high as $14,000.

Altcoin investors capitulated en masse, as looming concerns over a changing regulatory landscape began to unfold. Bitcoin’s acceptance by regulators made it the one crypto asset that investors could trust, and the capital leaving altcoins into Bitcoin further caused the number one cryptocurrency price to balloon.

The same could happen once again if Bitcoin price takes off with the halving ahead, and rockets to new highs. Altcoins, that have continued to lag behind the first-ever cryptocurrency, could further be left in Bitcoin’s dust.

Alternatively, Bitcoin could suffer an enormous crash if miners suddenly panic sell and dump their BTC rewards, closing up shop due to the suddenly doubled cost of production. Crashing Bitcoin prices also doesn’t bode well for altcoins, either, and could cause them to bleed out.

So you think #BTC will pump hard into the halving but you also think altszn is on the horizon?

I hate to break it to ya, but it's one or the other…

The main time that altcoins shine is when Bitcoin is trending sideways and lacks volatility. Since altcoins get crushed whether BTC moves up or down, any volatility ahead won’t be good for the alternative crypto assets.

Tags: altcoinsbitcoinbtccryptohalving
Tweet123Share196ShareSend
BitStarz Player Lands $2,459,124 Record Win! Could you be next big winner? Win up to $1,000,000 in One Spin at CryptoSlots