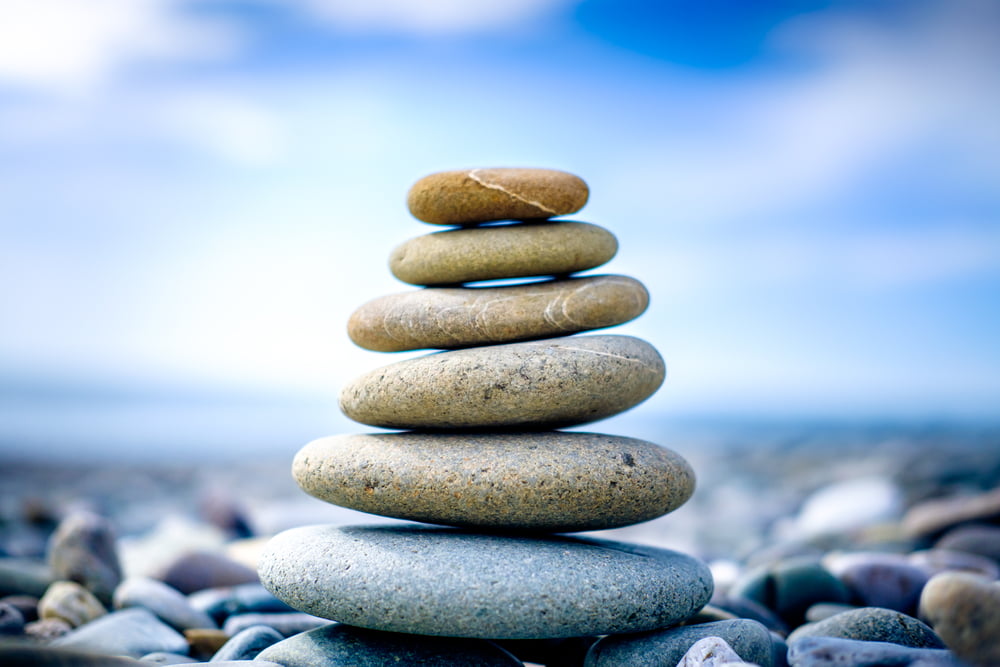 Following a long period of unprecedented sideways trading, Bitcoin has solidified its position in the middle of its long-established range, and altcoins are beginning to surge amidst Bitcoin’s stability. At the time of writing, the markets are being led by XRP, BCH, and XLM, respectively.

At the time of writing, Bitcoin (BTC) is trading at $6,445, which is right in the middle of its trading range of $6,200-$6,700. Last week, Bitcoin’s price fell into the $6,200 region, leading many investors to believe that it would break below this region and fall to lower lows.

Despite the negativity, Bitcoin’s bulls defended this region, and have since pushed its price back up to its price levels that preceded the relatively minor drop last week. Following BTC’s push back into the middle of its range, investors clearly took a sigh of relief and began investing in multiple altcoins.

At the time of writing, the market surge is being led by XRP, who is quickly closing in on the coveted number two spot in the cryptocurrency markets. XRP is currently trading up 8.45% at $0.525, and up significantly from its weekly lows of just under $0.44.

XRP was one of the worst performing cryptocurrencies in the month of October, but this was mainly due to the timing of its massive pump in late September, where the altcoin skyrocketed from lows of $0.25 to highs of well over $0.60, before drifting lower throughout October to lows of $0.38 before recovering towards the end of the month.

XRP’s latest pump is bringing it much closer to passing Ethereum’s (ETH) market cap, which is currently less than $1 billion higher than that of XRP. ETH is currently trading up 2.3%, and it is unclear if it will catch up to XRP as the day goes on.

Bitcoin Cash (BCH) is another altcoin that is having a great day, currently trading up nearly 8% at its current price of nearly $600. One prominent factor behind BCH’s price rise is the imminent hard fork that is scheduled to occur later this month on November 15.

Stellar Lumens (XLM) is the third best performing major altcoin at the time of writing, trading up approximately 5% at its current price of $0.256. XLM’s price rise is likely based on the announcement that the Stellar team will be airdropping up to 500 million XLM units to Blockchain Wallet users in an effort to bring new users into the Stellar ecosystem.

Due to Bitcoin’s increasing stability and the gradual price rises occurring amongst multiple altcoins, one prominent analyst believes that an end-of-year crypto rally could be possible.

While speaking to MarketWatch, Mati Greenspan, a senior market analyst at eToro, said that in traditional markets, end-of-year rallies are very common, but he noted that the current fiscal climate and poor stock market performance could hinder this for the retail stock markets.

Despite this, Greenspan believes that it could be a different situation for the cryptocurrency markets, noting that:

“In traditional markets, it’s very common to see a stock rally leading up to the end of the year due to the increased activity in the private sector during the holidays. However, after a volatile October, combined with uncertainty surrounding Trump’s trade war and the Fed’s monetary policy, price action has been less than positive in the last few weeks. It may be too early to say this, after all we’ve only seen very moderate crypto gains this week, but it is very possible that we might see a Santa Claus rally in the crypto markets.”