Altcoins Surge as Bitcoin Taps $9,900; Will BTC Gains Start to Flow Into Other Cryptos? 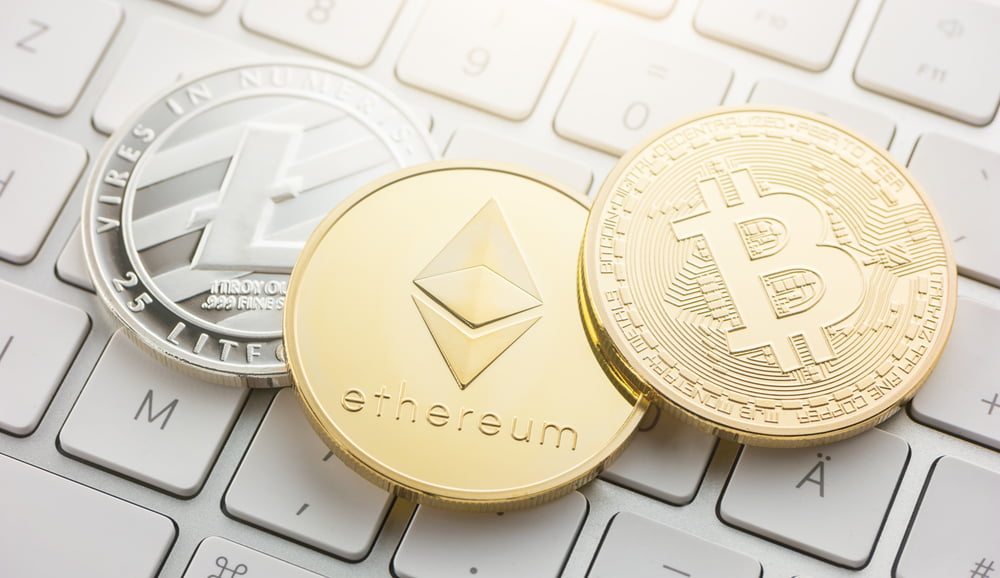 Bitcoin has been facing mounting selling pressure ever since it first flirted with $13,800 last week. This subsequent drop has led most altcoins to erase the majority of the gains that they have incurred over the past several weeks.

Despite this, analysts are noting that the many cryptos are now surging against their BTC trading pairs, which could be emblematic of an imminent “altseason,” where profits from Bitcoin’s recent surge are redirected to other cryptocurrencies.

Bitcoin Briefly Drops Below $10,000, But Altcoins Hold Strong Against BTC

At the time of writing, Bitcoin is trading down nearly 8% at its current price of $10,300, but is up slightly from its daily lows, as its price briefly dipped into the upper-$9,000 region before quickly being pushed higher.

While zooming out and looking at BTC over a seven day trading period, it is clear just how bearish its near-term price action has been, as it has plummeted from weekly highs of $13,800, signaling that its bulls are not ready to propel it back towards its previously established all-time-highs.

Nevertheless, over a longer time frame, Bitcoin has been incredibly bullish, but many altcoins have not mirrored this bullish price action and have remained stagnant around their current prices.

One example of this is XRP, which has been hovering around the $0.40 region for a significant amount of time. Despite this, while looking at its price against Bitcoin, XRP/BTC has surged significantly today, and is currently trading up nearly 6%.

Other altcoins have also surged against BTC today, with Ethereum trading up 3%, and Bitcoin Cash trading up over 5%.

The Wolf of All Streets, a popular cryptocurrency analyst on Twitter, spoke about the flow of BTC profits into altcoins, explaining that it’s a good sign that the money is staying in the market.

“This is the first time in ages that $BTC has dumped and alts have benefited significantly. It’s a good sign that money is staying in the market rather than flowing to fiat,” he explained.

This is the first time in ages that $BTC has dumped and alts have benefited significantly. It’s a good sign that money is staying in the market rather than flowing to fiat.

Although it is clear that much of Bitcoin’s recent profits are flowing into other cryptos, it is important to note that a significant amount of funding has exited the crypto markets entirely.

While looking at the crypto market’s aggregated market capitalization, it is clear that many investors are pulling their funds out of the markets, as the market cap has dropped from daily highs of $330 billion to its current level of just over $303 billion.

Over a one-week period, the drop is even more significant, as the markets have erased over $85 billion from its weekly highs. Although it currently remains unclear as to whether or not Bitcoin’s latest drop will truly be enough to spark the prophesized “altseason” that many crypto investors are anxiously awaiting, today’s positive altcoin price action – when denominated against BTC – is certainly a positive sign.