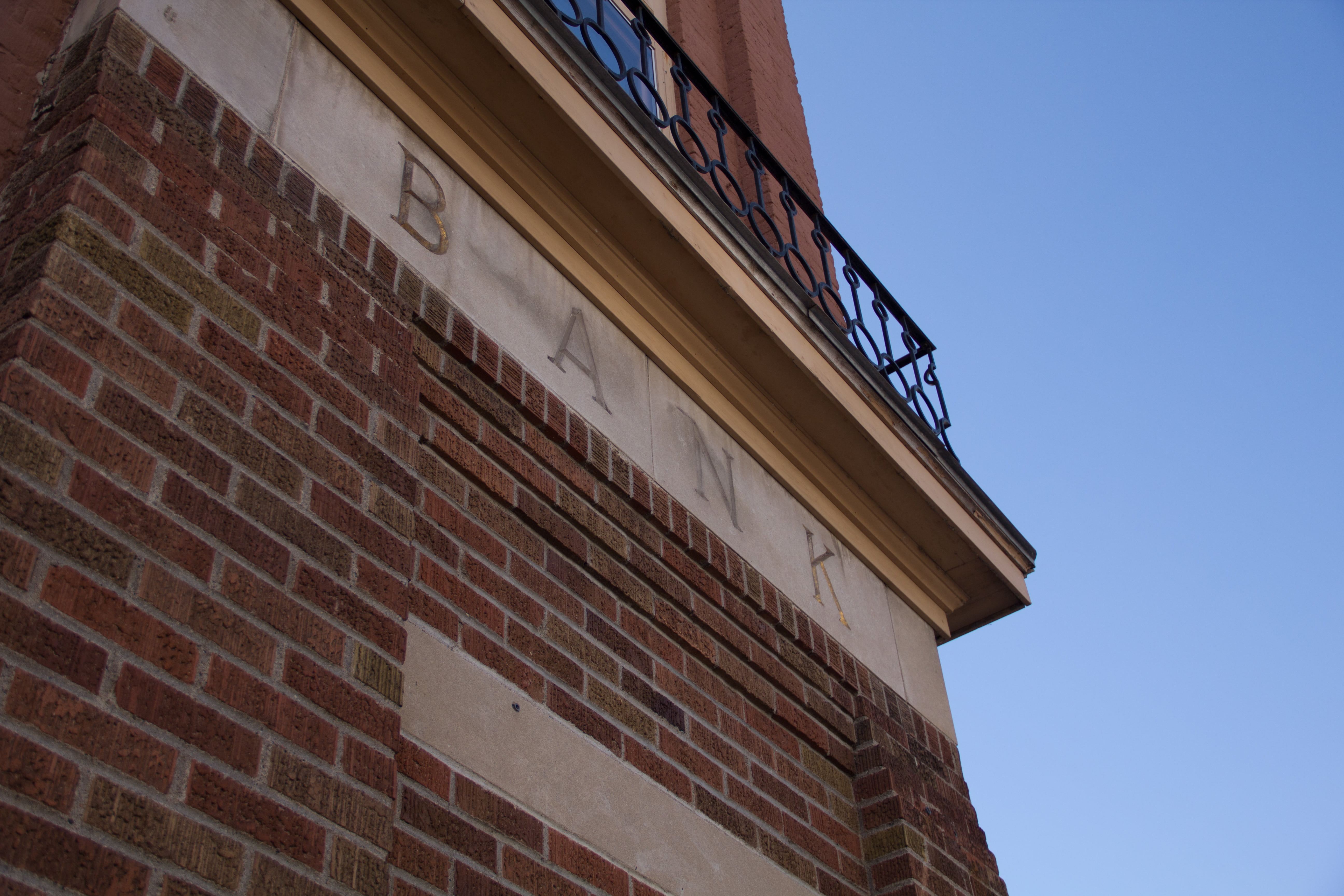 American rapper Sam Benson, better known for his stage name Blac Youngsta was detained by the police in Atlanta, Georgia, for withdrawing US$200,000 in cash.

According to the statement of Sgt. Warren Pickard, the police reacted to the requests of the Wells Fargo bank manager, who claimed that Benson was accused of forgery and fraud.

Upon their arrival at the scene, the Atlanta police mistook Benson as Charles Darnell Edward, who tried to cash a US$24,000 forged check at the Wells Fargo branch in Atlanta. The police instead took Benson to the ground, handcuffed him, and detained him for several hours.

“This incident did not directly involve Blac Youngsta, nor was he accused of committing a crime. The Rapper, who identified himself as ‘Blac Youngsta,’ by coincidence happened to be at the bank at the same time.” Police told TIME in a statement.

Wells Fargo Southest Communication Manager Crystal Drake released another statement to clarify the case. Drak explained that Benson never made any withdrawals with Wells Fargo and he was arrested outside of the bank because of the report they filed to law enforcement.

“Mr. Benson is not an account holder with us. He did not enter our store nor did he make any withdrawals. A fraudulent incident did occur in the store so in the best interest of our customer, we reported it to law enforcement right away and as a result, a suspect was apprehended and the customer was not the victim of fraud. Mr. Benson was not a party to the fraudulent incident. We’re confident that our description of the suspect was appropriate. It is documented in the police report. We encourage you to review it,” said Drake.

Over the past few years, an increasing number of cash-related arrests have been reported worldwide. Popular rapper Snoop Dogg for example, was stopped by the Italian Police in August of 2015, for holding US$422,000 in cash.

‘We clarified everything from a legal point of view. The money came from concerts he had performed around Europe. There was no crime; it was just an administrative infraction,’ Dogg’s lawyer Andrea Parisi told Reuters.

Cash, in its true form is difficult to transfer, settle, and store. Law enforcement agencies and banks have the “legal” power to initiate arrests for inevident suspicions, as seen in the case of Benson. Instead, a smarter and more convenient alternative store of value could be an independent and decentralized digital currency like Bitcoin, which maintains high global conversion and exchange rates.

For this very reason, a growing number of central banks including UK’s Bank of England are considering the implementation and development of a government-backed cryptocurrency, to eliminate cash-related incidents which have begun to rapidly increase in number.

Tags: cashHip HopSam Benson
Tweet123Share196ShareSend
Win up to $1,000,000 in One Spin at CryptoSlots