Analyst: Bitcoin Currently Severely Overvalued, Not Yet Ready For Moon 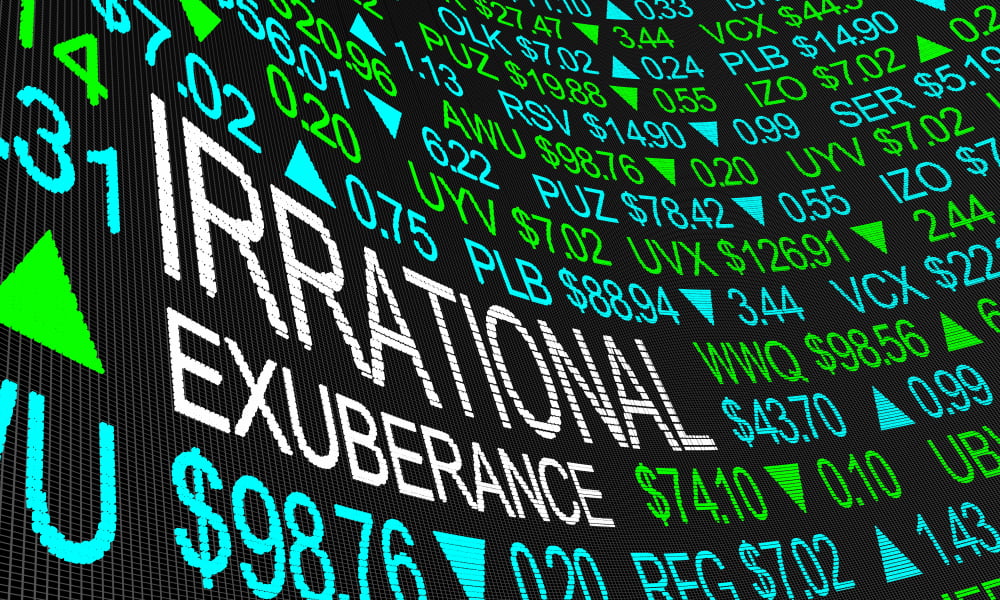 The sudden surge in Bitcoin price has caused the first-ever cryptocurrency to outpace its fair market valuation, suggesting that a correction may be necessary to keep prices at bay a little while longer before a full bull market breakout occurs.

Bitcoin Not Yet Ready for Moon, Says Crypto Analyst

Bitcoin and the rest of the crypto market have had an incredibly bullish beginning to the new year.

The leading crypto asset by market cap itself is well up over 40% year-to-date, and many top-performing altcoins such as Ethereum and Tezos have risen by well over 100%, doubling in value.

But as cryptocurrency valuations once again soar, they’ve already reached a level that is beyond their fair market prices, according to one cryptocurrency analyst.

In the trader’s detailed, long-term analysis of the Bitcoin market over the last decade, a comparison between the previous bear into bull market transition is made against the current market cycle.

According to the historical data, the last cycle from 2014 through 2017 consolidated for roughly 1,246 days before breaking above its former all-time high.

The analyst expects Bitcoin to take just 1,120 days this time around, but the asset is currently overheated in terms of price.

We are not ready for moon, yet pic.twitter.com/Ei90nz0hrh

BTC Severely Overvalued According to Bear and Bull Cycle Length

However, during the current cycle, Bitcoin has risen above the 0.5 Fibonacci level on more than one occasion. In the last cycle, Bitcoin spent much of the bear cycle below this level.

The analyst believes that this suggests that Bitcoin price is beyond its fair market valuation, and spending more time below the 0.5 Fibonacci level would be “healthy” for future growth across the crypto market.

The trader’s chart also reveals the analyst’s expectations of a retest of the asset’s former all-time high at $20,000 toward the back end of 2020.

In the past, Bitcoin has topped out in December 2017, then bottomed in December 2018. In 2019, Bitcoin found yet another bottom to its shorter, six-month downtrend in December, and the analysis would point to a retest of all-time high this coming December.

By the time December 2021 rolls around, the next significant achievement in Bitcoin could be a new all-time high and new bull market peak. But it’s all predicated on Bitcoin breaking above the former all-time high this year, or in early 2021.

Once the former all-time high is breached, extreme FOMO is expected that could cause Bitcoin to go parabolic once again, and reach valuations of $100,000 or higher as many are predicting the price per BTC to eventually achieve.