Counter Argument: Why Bitcoin is Unlikely to Record Large Upside Movement in Near-Term 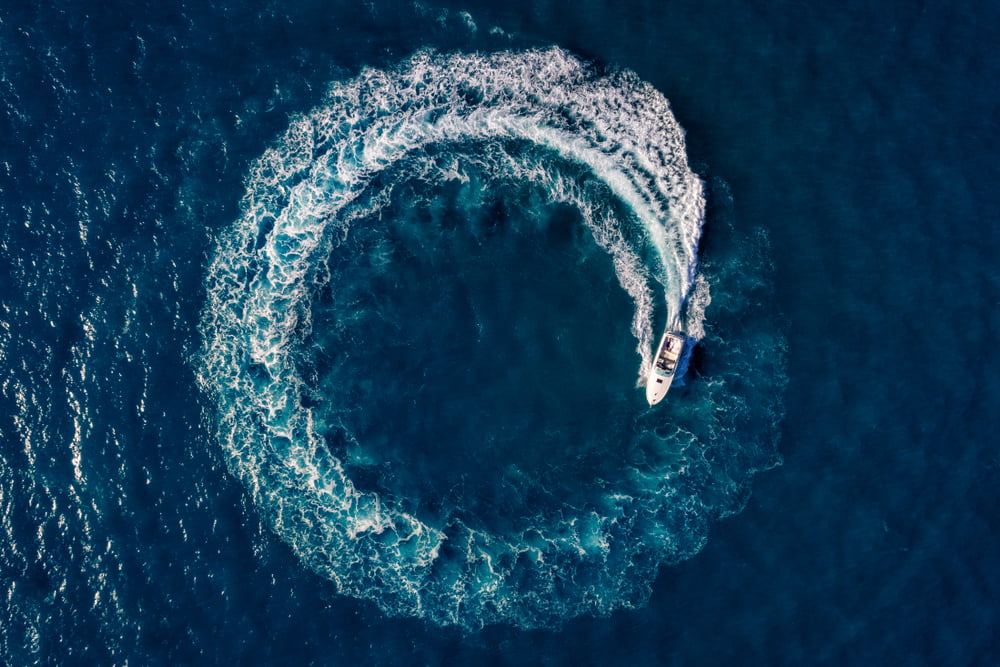 The recent crypto rally has reignited hopes of a larger trend reversal and a melting of the ice from the crypto winter. Price predictions from technical analysis and industry observers are all  to go on and several are of the opinion that Bitcoin is about to pull back.

Over the past five days, Bitcoin has bounced off resistance at $4,000 several times since it rallied on Monday.

It has surpassed it a couple of times hitting around $4,020 but dropped back equally as quick to below this crucial level. At the time of writing BTC is trading at $3,970, a price it has hung around since Tuesday.

After hitting a daily volume level of $10 billion, the highest it has been for over nine months, it has slowly fallen back to around $7.5 billion indicating a cooling off has started.

The longer BTC behaves like this the less likely an upside breakout will occur.

Technical analyst and crypto proponent ‘filbfilb’ has posted his expectations that Bitcoin will fall back to Fibonacci levels first. In the short term this means BTC may drop to around $3,700 by the end of the month;

The next predicted movement is another rally back up to current levels during the first week of March. This point will be crucial, if Bitcoin can break out of the pennant on the second top then further momentum is expected as it pushes through the long standing $4,000 barrier.

The opposite will see it bounce off resistance again, falling back to the bottom of the symmetrical triangle at around $3,550 by late March.

This point will also be crucial as a lower break could see BTC drop to new lows and pull the rest of the market down with it.

Other analysts have predicted the current momentum to continue with an upwards limit of $4,200 before a correction occurs. This is where it hits the 200 moving average which has been the key resistance point for much of the bear market.

CNBC, which has been famous for wrongly predicting things, recently posted this which generated quite a response;

Bitcoin trading within inches of the $4,000 mark, but @jimiuorio says there could be a breakdown ahead pic.twitter.com/WRdoqnTwdk

The general consensus is that a correction is coming and that is being reflected at the moment as cryptocurrencies are falling into the red again during the day’s Asian trading session.

Short term predictions such as these may be good for short term profit taking or avoiding losses but in the long term all the analysts and observers are in agreement and the only way is up.