Why Crypto Companies Must Go Bankrupt Before Next Bull Market Begins 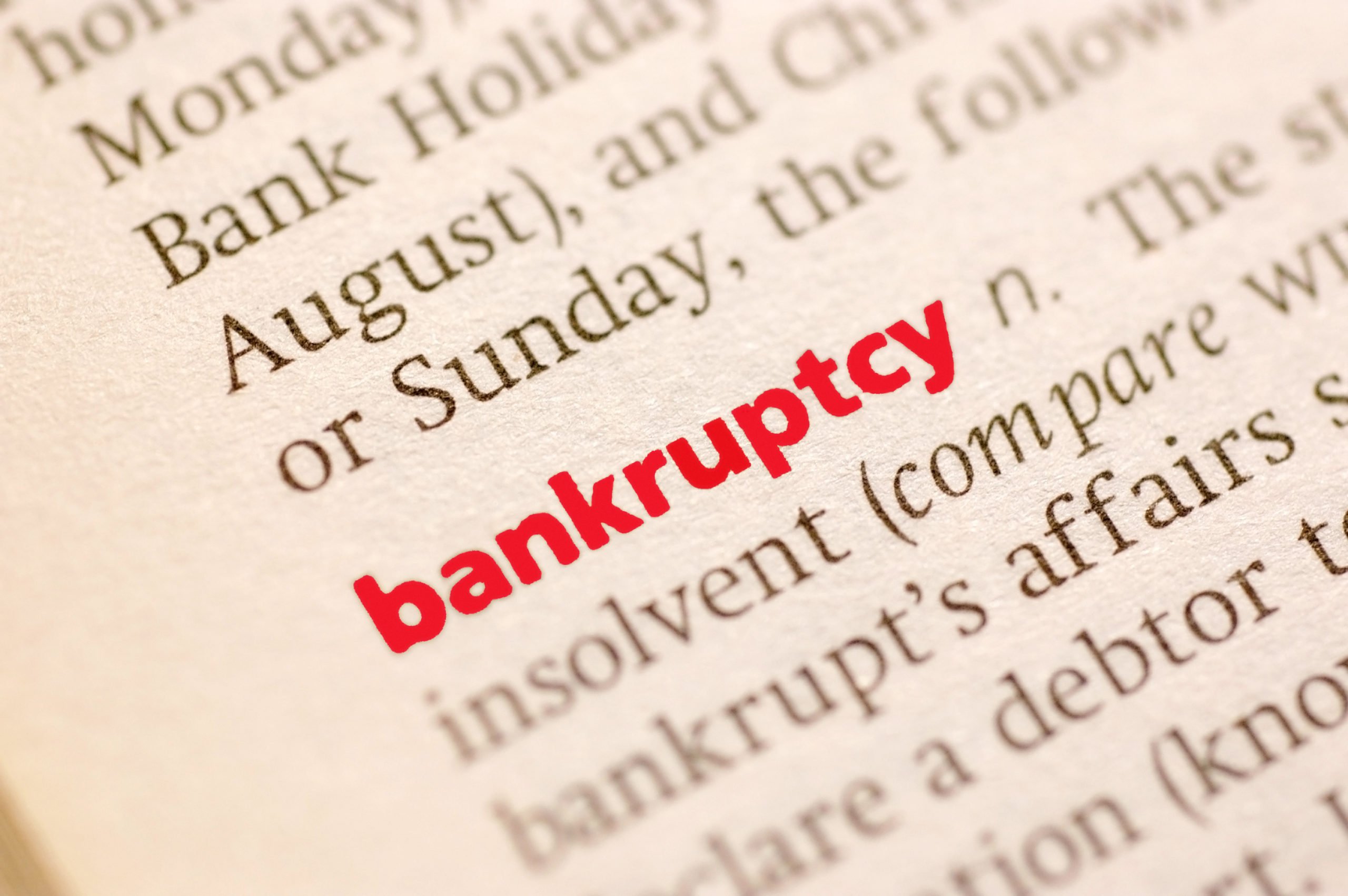 When Bitcoin broke out from the $4,000 range and went on a parabolic run around mid-year, the crypto market breathed a collective sigh of relief as they said goodbye and good riddance to the bear market.

However, as Bitcoin falls back into a downtrend, and the market begins to fear that crypto winter may return, one accurate analyst claims that crypto companies themselves must first begin to capitulate and file for bankruptcy before the bear market can really come to an end.

Volcanoes erupt, causing massive damage and even loss of life, leaving everything it touches barren and burned. But in time, the fertile earth created from the volcano becomes a bed for the growth of new life.

Everything is cyclical, even financial markets. And sometimes complete destruction of a market is required before new growth can occur once again.

Such was the case back with the dot com bubble when exuberant investors flocked to early startups of internet companies promising to be the next big thing. The FOMO and fever absorbed enormous wealth from investors, only to eventually leave many burned, and the businesses they invested in collapsing once reality set in and hype faded.

The resulting fallout cleansed the market of early internet startups that didn’t have legitimate use cases or business plans. From the ashes, though, rose today’s giants like Amazon, Apple, Facebook, and countless others.

One analyst says that before the crypto bear market is truly over, such destruction must occur, with crypto companies going “bankrupt” before new life once again can return to the sector.

The analyst says that the crypto market “needs” such an exodus, but doesn’t elaborate on why the market requires such a cleansing – but it’s likely in reference to the abundance of projects that exist with little-to-no valid use case, or the prevalence of scams, fraud, and crime found throughout.

Or it could be in reference to the exuberance crypto investors still display, even despite watching the assets they’ve invested in fall as much as 99% in some cases. Crypto investors are still overly bullish, ready for Lambos and moonshots each time a coin rises a few percents.

If we apply this chart to the entire history of BTC, I would say we are currently in the "complacency" phase. That would make sense too, considering how complacent everyone is with their moon dreams. I think we're about to enter REAL anxiety, denial, and dream crushing panic. pic.twitter.com/P5hjOvF0f7

Until those hopeful emotions are broken, and fear, despair, and depression kicks in, the market may not be able to recover.

Thus far, crypto companies have had to lay off staff or reduce operations, but very few have gone under as a result of the crypto winter.

Bitcoin has been said to have long been in a secular bull market, but the first-ever crypto asset may need to experience its first true bear market in order to restart the cycle and cause the cryptocurrency to rise once again.

Tags: bitcoincryptocrypto bubbleDot com bubblemagicpoopcannon
TweetShare17
BitStarz Player Lands $2,459,124 Record Win! Could you be next big winner? Win up to $1,000,000 in One Spin at CryptoSlots