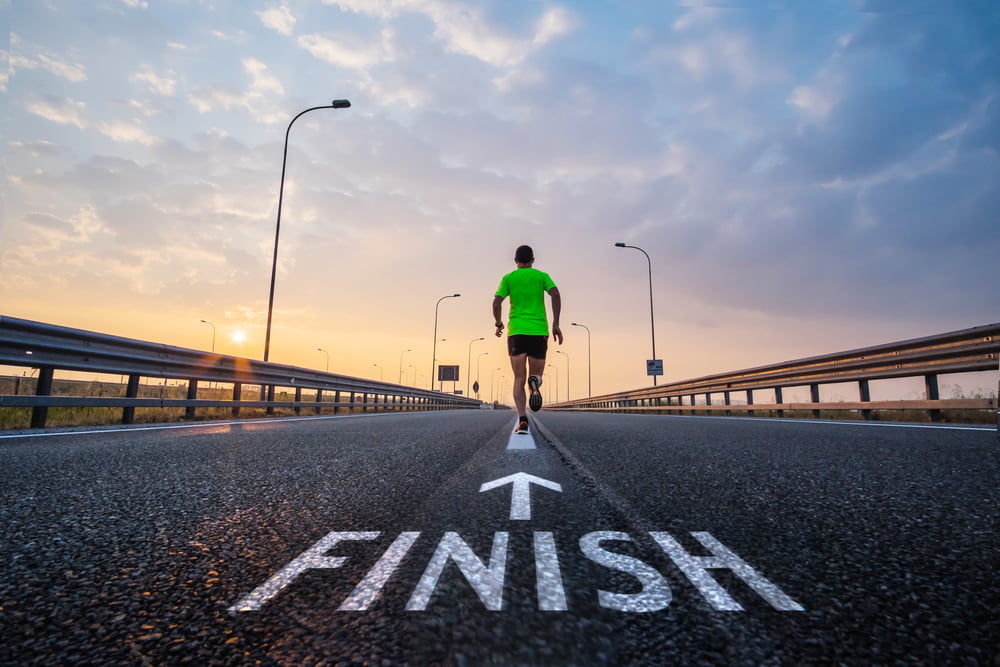 Analyst: Crypto Market Pullback Imminent But May Not Occur For Months

The crypto market experienced a short and minor correction this past week but appears to be ready to keep chugging right along, with no end to the momentum in sight.

In fact, one cryptocurrency analyst says that while there’s no denying that a correction is imminent, it may not happen for weeks to months, as Bitcoin and the rest of its altcoin cousins are ready to charge forward into a new bull market.

The total aggregate cryptocurrency market cap has added over $125 billion in value since the start of the year and is up nearly 75% year-to-date.

After such a powerful move upward in less than two short month’s time, a correction is expected and already overdue.

And while a short-lived correction played out over the last 48 hours, it failed to set the crypto market back more than 10%.

That correction already may be over, as the total crypto market has already started moving upward once again towards setting new yearly local highs.

A deeper correction may still be a ways off, and according to one crypto analyst, may even take weeks or months before a deeper retracement hits the greater crypto market.

#Bitcoin 1 Week Chart since May 2015.
A pull-back may be imminent, but this does not mean it can't occur weeks or a couple months from now. #BTC $BTC pic.twitter.com/1AEZSOCPSe

Bitcoin and the rest of the crypto market, including altcoins like Ethereum, XRP, Tezos, Link, and many others, simply have too much momentum behind them.

And after two full years of a bear market, they have over 90% drawdowns in many cases to recapture, so there’s still plenty of room to fly.

Bitcoin and Altcoins Have Further to Climb Before Real Correction, According to Signals

Further supporting more uptrend before a deeper correction occurs, is an uptrend channel that has thus far held up. Even the latest correction couldn’t close outside of the channel, despite a long wick through it. When zooming out and viewing technical analysis across the daily timeframe, the current angle of the uptrend exactly matches the angle of the previous uptrend that took Bitcoin to $14,000.

The previous uptrend had 5 impulse waves up, followed by an ABC correction. The current trend appears to only be on the fourth impulse wave, leaving one more extremely powerful impulse upward before another ABC correction ensues. A similar formation has also appeared on the Relative Strength Index, and if the pattern repeats, a surge is expected to a new high in price, but a lower high in the indicator – creating what’s known as a bearish divergence.

The MACD is currently pointed down and crossed down on the histogram, but appears to be starting a turn upward for one more push higher.

Finally, stochastic is showing that a trendline from the bottom of when the uptrend channel formed is still intact.

All these signs combined, point to further upside in the days, weeks, and possibly months ahead before a deeper drop causes a strong retracement.

Tags: altcoinsbitcoinBull MarketcryptoMACDRSItotal crypto market cap
Tweet123Share207ShareSend
Win up to $1,000,000 in One Spin at CryptoSlots