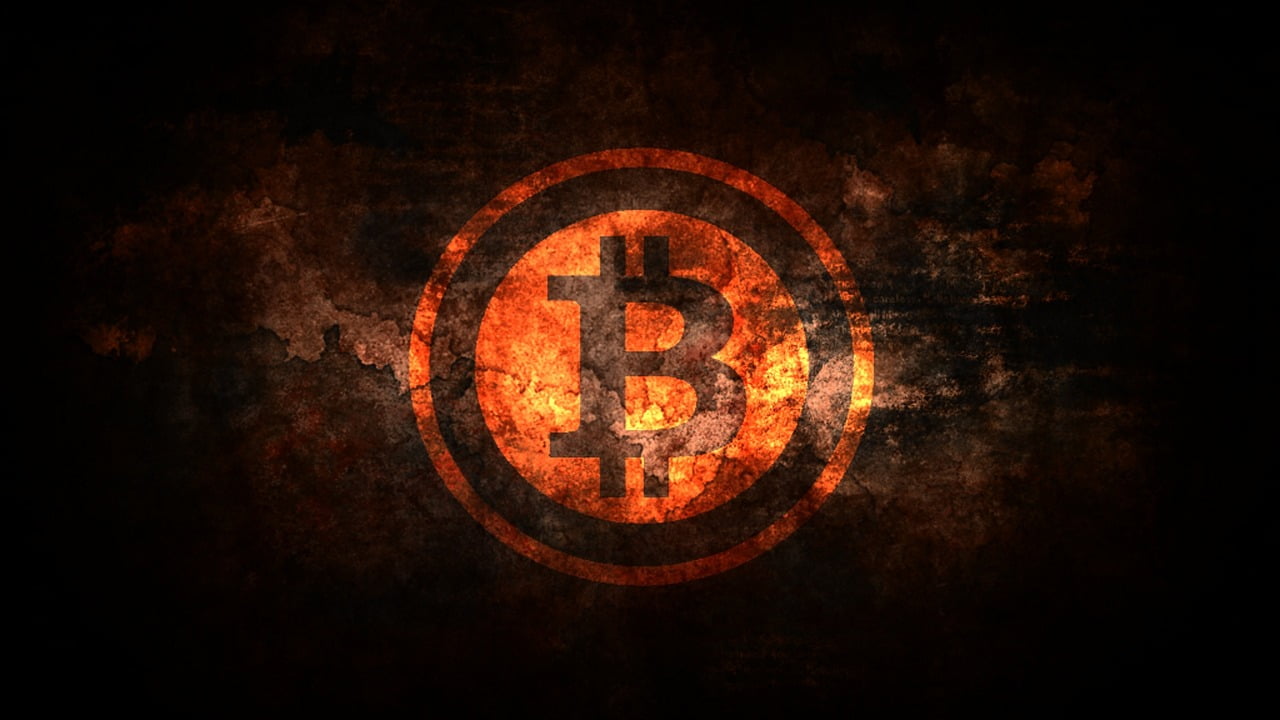 Analyst: Final Capitulation Could See Bitcoin at $1,800 Before Trend Reversal

Price predictions for Bitcoin have been coming thick and fast recently and some have been more accurate than others. One analyst still predicts a lot more pain for crypto assets and a final capitulation before things start to turn around.

Will History Repeat Itself For Bitcoin

Prominent technical analyst Murad Mahmudov, who has predicted correctly on a number of previous occasions, has taken a look at historical corrections and Bitcoin movements. Theorizing that a repeat of the 2014-2015 bear market could be a sign that Bitcoin trading is based on raw emotion, further losses are predicted.

Looking at the chart, and possible future movements, we could be at the beginning of what Murad describes as a final capitulation. In this rather bleak scenario Bitcoin will dump to a low of $1,800 by mid-Q2 and stay there until around the end of Q3 this year before starting to show signs of recovery.

1/ Let's go on a little journey. What if the history does indeed rhyme? pic.twitter.com/VDSonz68Gw

The following chart in the tweet shows the 2014-2015 bear market and final dump as a comparison with the only difference being a ten-fold price increase this time around. These two points have been termed ‘baby’ and ‘final’ capitulations.

A previous chart posted back in November correctly predicted low $3,000s for Bitcoin and even more losses after that. Earlier this month Murad went on TV with his predictions of a bottom between $1,800 and $2,400 for Bitcoin this year. Just last week his analysis pointed out a huge wall of ‘Titanium level resistance’ facing Bitcoin at $4,000. This turned out to be correct as Bitcoin turned south pretty rapidly at the end of last week.

Next Short Term Positions For Bitcoin

Bitcoin is currently at the bottom of a trading range that extends back up to just over $4,000. eToro’s Mati Greenspan has confirmed this analysis stating “It seems now, that bitcoin has opened a new mini-range within that from $3,550 to approximately $4,200.”

Failure to hold this level or make gains from current prices could see Mahmudov’s scenario start to play out as the final capitulation gathers momentum. Once Bitcoin falls through $3,000 the ride to the bottom will be very fast and very steep.

Tags: analysisbitcoinbottomcapitulationMurad Mahmudovprediction
Tweet123Share196ShareSend
Win up to $1,000,000 in One Spin at CryptoSlots