Analyst: Litecoin May Have Bottomed And Is Ready To Lead Crypto to New Highs 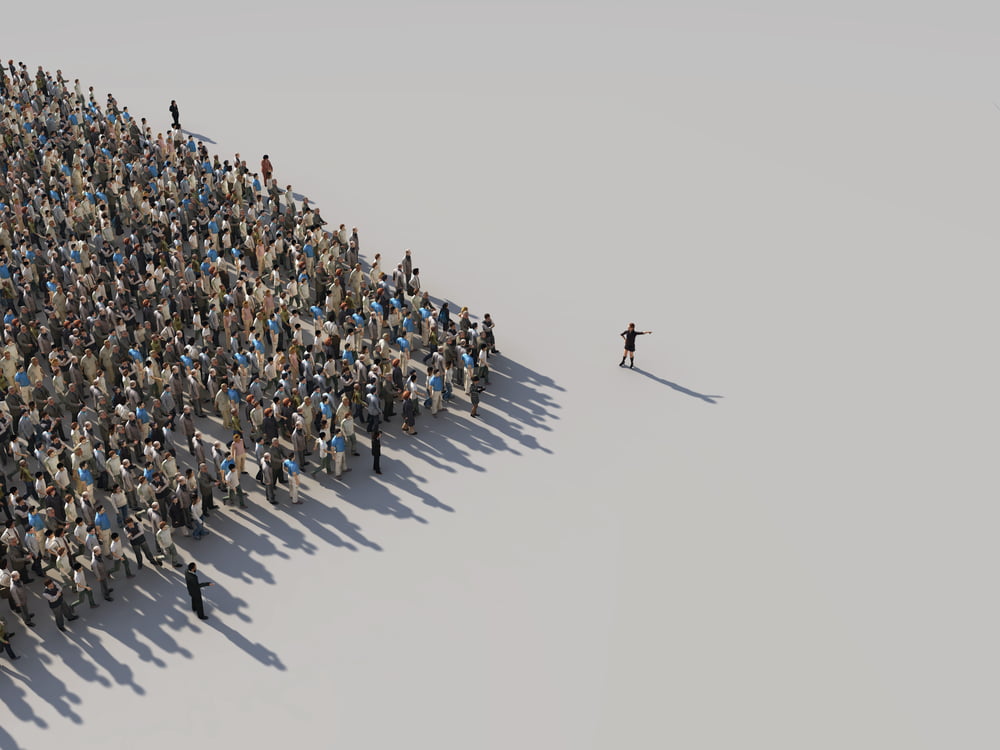 Litecoin may be the silver to Bitcoin’s digital gold, but oftentimes, it’s the seventh-ranked crypto asset by market cap that leads the cryptocurrency market.

According to one analyst, Litecoin “may have bottomed” out and “new highs” are inbound for the altcoin. The analyst also says that this means that Bitcoin and the rest of the altcoin market will follow.

Litecoin Completes ABC Correction, Bottom May Be in

During the start of the 2019 rally, Litecoin led the rest of the crypto market in bottoming and kicking off what would eventually be a massive 500% rally for the altcoin.

The surge in interest in Litecoin was due to the asset’s halving. However, a selloff pre-halving ended that rally and Litecoin retraced to a new higher low in late 2019.

Earlier this year, it was also Litecoin to first bottom and begin showing signs of a recovery. The cryptocurrency led the market into yet another rally, that has only recently broken its trend.

Once again, Litecoin is exhibiting signs that it may have found a local bottom and is ready to target new highs.

According to one crypto analyst, Litecoin has just finished an ABC correction following a five-wave impulse upward. The analyst uses Elliott Wave Theory to predict future price movements in assets.

If this is the case, Litecoin would theoretically be ready for another five-wave impulse upward once again, this time setting another new local high, and potentially the first higher high since the crypto market bottomed in December 2018.

starting to think $ltc may have bottomed, am cautiously long, a break above $69 and id say the bottom is in and new highs on the cards and obviously if ltc bottomed it means corn did aswell.

not full bulltard just yet but it is looking optimistic pic.twitter.com/CBj1IEewkO

Can The Crypto Asset Lead Bitcoin and Altcoins to New Highs?

As the analyst points out, Litecoin often leads the market in establishing trend reversals, but later other altcoins and even Bitcoin tend to follow.

Litecoin bottoming and resuming its uptrend would mean that Bitcoin and the rest of the asset will do so as well.

Such a move would likely catch the market by surprise, as fears over the impact of the coronavirus and an impending economic recession keep cryptocurrencies prices at bay.

Investors are panic selling everything they own, fearing the worst in the months and weeks ahead.

With so much fear in financial markets, investors that take the risk could ultimately find significant reward for playing the contrarian position.

However, with the coronavirus possibly being a black swan event with the power to completely crush cryptocurrencies, investors must take additional caution making any decisions with their money.