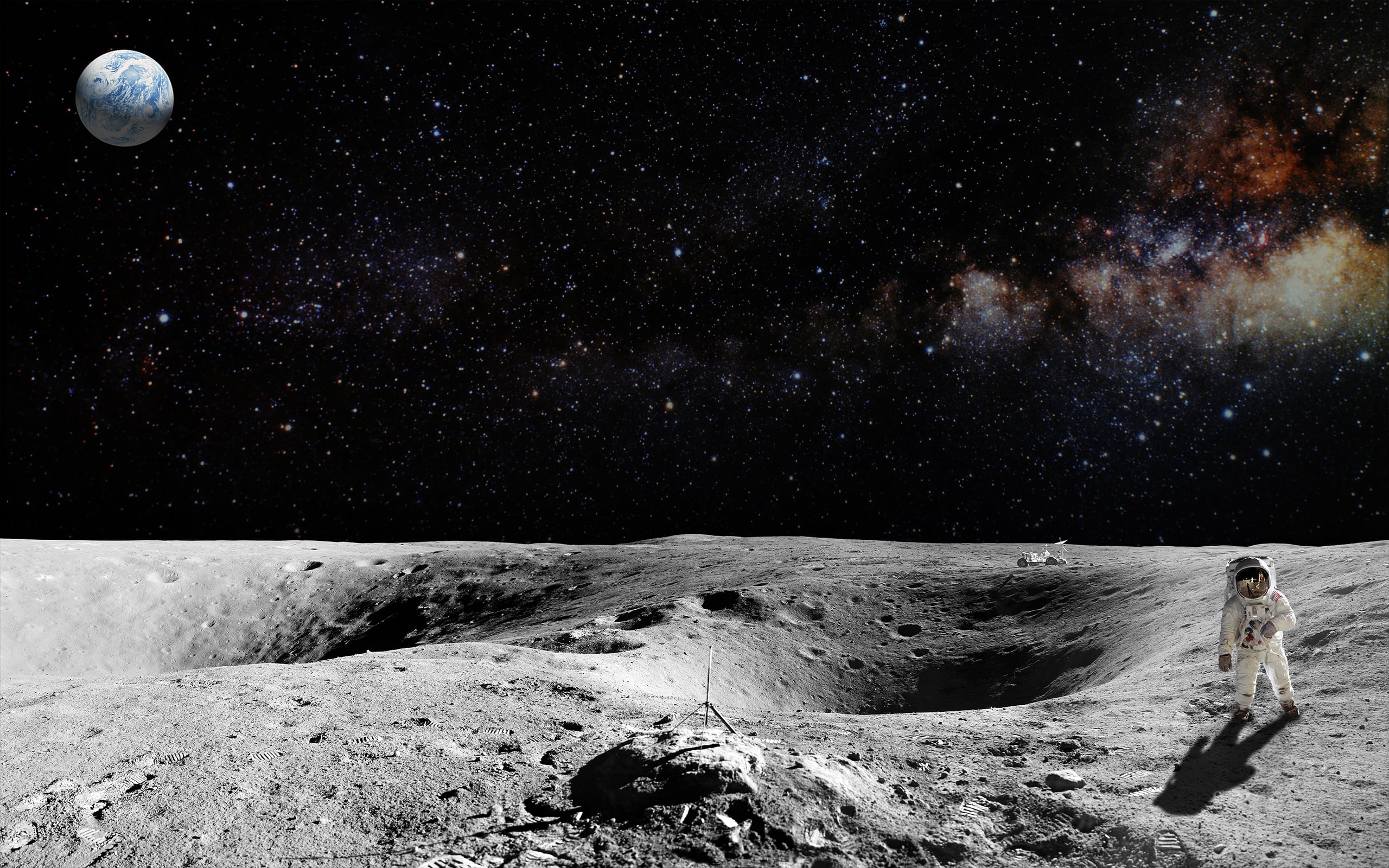 The cryptocurrency Tezos has only just come back down to Earth after spending early 2020 skyrocketing to new highs, but according to one crypto analyst, a moon mission may be next for the hyped-up altcoin following an inverted hammer reversal candle.

Few altcoins have had as strong of a start to the year as Tezos. A massive nearly 200% rally took the asset from a dollar and a quarter to as high as nearly $4 before the recent market collapse cut the asset down to size.

Like most other cryptocurrencies, Tezos fell by over 50% or more on the XTZUSD trading pair amid the coronavirus crisis. Traditional assets such as gold, the stock market, and more also suffered record-breaking losses.

The collapse took Tezos price back down to a dollar – a 75% decline. But given the asset’s strength prior to the panic-induced selloff, Tezos will likely be quick to rebound.

And according to one cryptocurrency analyst, Tezos is likely to do just that on the XTZBTC trading pair, where the asset is ready to go on a moon mission against Bitcoin in the very near future.

The powerful move up is expected following an inverted hammer candle – a common reversal candlestick resembling a hammer.

$XTZ notice the inverted hammer and it's location.
?

Inverted hammer formations are created when the open, low, and close within a similar proximity, but a long upper wick at least twice the size of the candle body is left behind.

The price action shows a defense by bullish investors and traders, and the following candle typically tips off an analyst about what to expect for future price movements – in this case, more bullish momentum.

It could signal that buyers are outweighing sellers and the price could soon reverse. But why are investors so bullish on Tezos?

Staking New Ground: Tezos To the Moon Thanks To Annualized Earnings

From its 2018 bottom to the recent peak, Tezos had grown in value by over 400%, earning it a reputation for providing enormous profits to crypto investors.

The surging valuation helped the altcoin enter the top ten cryptocurrencies by market cap, earning it higher visibility with investors and solidifying it as among the safer investments in the space.

Although it is the surging prices that are fueling interest itself, the cryptocurrency also offers an annual APY return in more XTZ tokens for those that stake their holdings on the blockchain.

Certain wallets or cryptocurrency exchanges offer staking, and the additional earnings have made Tezos extremely attractive with crypto investors trying to squeeze out any money they can out of two years of a continued bear market.

Whatever is causing the interest, its working, and Tezos could be ready to moon once again.

Tags: cryptocurrencytezosxtzbtcxtzusd
Tweet123Share215ShareSend
Win up to $1,000,000 in One Spin at CryptoSlots