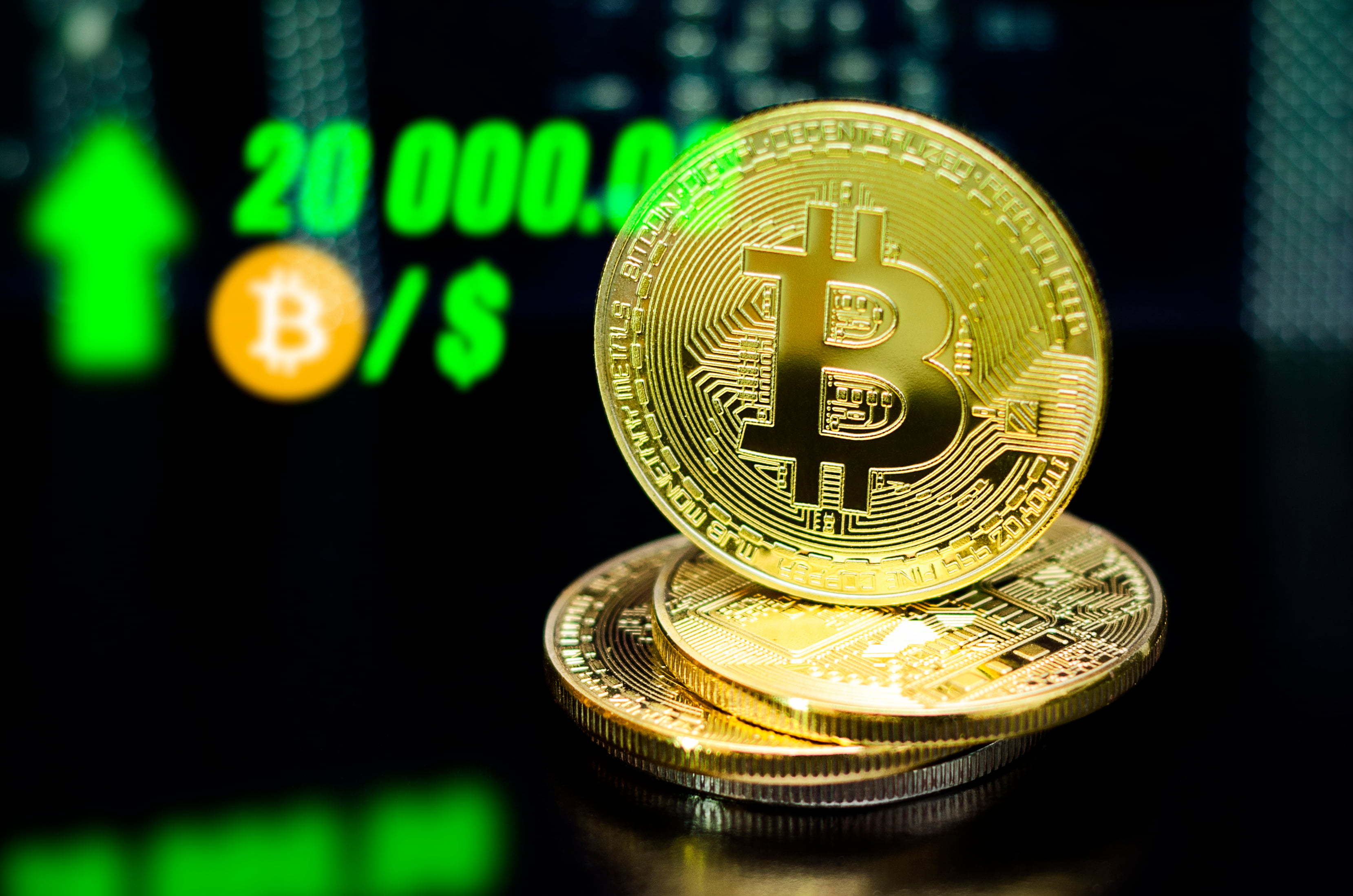 At the moment, the cryptocurrency market is primarily concerned about when Bitcoin might bottom, and not when Bitcoin price will return to its previous all-time high of $20,000. Market sentiment is currently so low, any positive movement in Bitcoin price is normally rejected by bears hoping to buy the number one crypto later at lower prices.

However, according to a team of analysts from Canaccord Genuity Capital Markets, Bitcoin is bottoming now and will find its way back to its previous all-time high on or around March 2021 – over two years from now.

But after Bitcoin’s parabolic advance was broken and the media blitz and irrational exuberance subsided, the price of the leading crypto by market cap fell significantly and has since struggled to find a bottom or regain bullish momentum.

“Looking ahead, if bitcoin were to continue following the same trend as in the years 2011-2017, the implication is that bitcoin would be bottoming approximately now and would soon begin climbing back towards its all-time high of ~$20,000, theoretically reaching that level in March 2021,” they explained. The analysts recognized a 4-year cyclical pattern occurring on Bitcoin price charts, which appear to roughly coincide with each halving.

Each halving lowers the reward amount that miners receive after validating a block successfully. The current block reward is at 12.5 BTC per block, however, after the next “halving” each reward will be cut in half to just 6.25 BTC.

With the supply of new BTC lowering, demand rises thus kicking off each new bull market. But that’s only if Bitcoin follows the same pattern as the past. This time, the analysts suggest, could be different.

The analysts add that there are “several tangible catalysts that could propel the price of bitcoin in 2019.” Graham and Suh further reveal that second-layer applications aimed at scaling and the growth of “emerging market countries,” as well as the launch of institutional custody solutions such as Fidelity Digital Assets could help the number 1 crypto turn bullish sooner than later.

Tags: All-time Highanalystbitcoinbitcoin priceCanaccord Genuity Capital Markets
Tweet123Share196ShareSend
Win up to $1,000,000 in One Spin at CryptoSlots