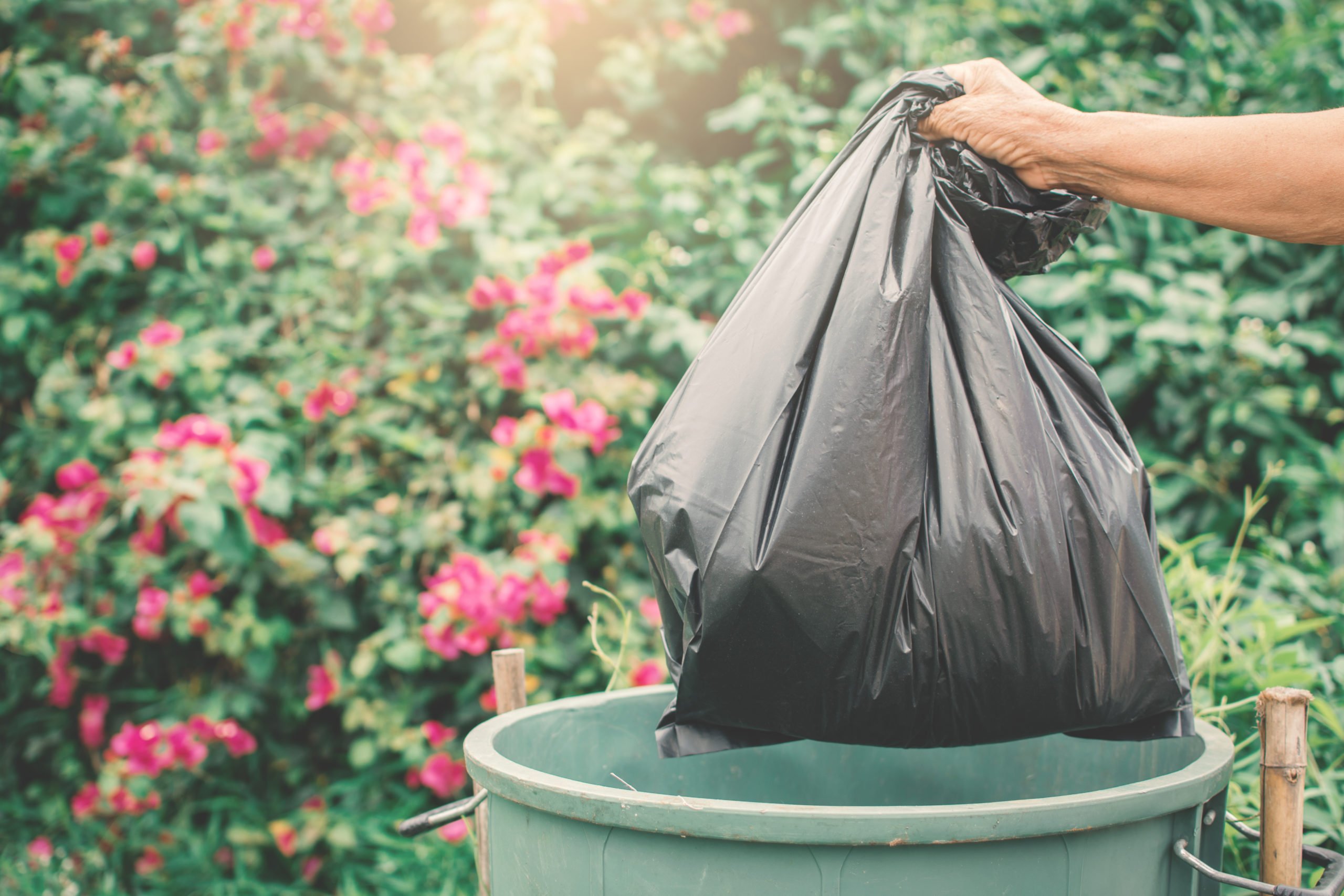 There’s no doubt the crypto market has suffered a brutal beating in the last 48 hours. Bitcoin, Ethereum, XRP, and a majority of other leading cryptocurrencies have all posted approximately 8% losses since Tuesday’s peak, tumbling as buyers failed to maintain the relatively high prices seen in the uptrend.

While all cryptocurrencies seem to be following Bitcoin at the moment, with altcoins posting effectively the same performance as BTC, analysts are convinced that XRP’s chart is the most harrowing out of all major cryptocurrencies.

In fact, one prominent cryptocurrency trader, who called Bitcoin’s $3,000 bear market bottom near the start of 2018, argued that the third-largest cryptocurrency “looks like absolute trash, probably the worst out of all the majors.” While he didn’t give a price prediction, others have.

Cryptocurrency trader Capo of Crypto has noted that XRP’s chart is showing clear signs that a bearish fractal is playing out.

As he notes, the current price action for the cryptocurrency is looking almost identical to how it did from July to October of last year, which was marked by a consolidation after a dramatic sell-off, a secondary drop and flash recovery, then a plunge to fresh lows.

The same pattern playing out in full in the current will mean XRP will fall to $0.15 — 25% lower than current prices — in the coming weeks.

Another analyst has echoed this prediction. He wrote that he is looking to “buy XRP next around $0.15,” which is around 25% lower than the current price of $0.2054. He added that he’s looking towards this target because his analysis suggests “BTC and crypto remain in a bear market… despite the recent (and expected) relief rally, the bears still have control.”

Indeed, Bitcoin, despite its recent rally to $8,400, just printed a flurry of bearish signals: the rejection at $8,400 was bearish as that level is where the 20-week simple moving average, a key horizontal resistance, and the 200-day exponential moving average lies.

While XRP’s price trend may be harrowing, Ripple Labs, the fintech company closely affiliated with the cryptocurrency, just shared a positive tidbit of news: it has partnered with Siam Commercial Bank (SCB), Thailand’s oldest bank at over 100 years old,  to “change the lives of their over 16 million customers.”

This partnership will see the two entities create SCB Easy, a “mobile application that runs on Ripple to deliver instant, low-cost cross-border payments.” This seems to be similar to OnePayFX, a similar international payment service created in a partnership between Ripple and Spanish banking giant Santander.