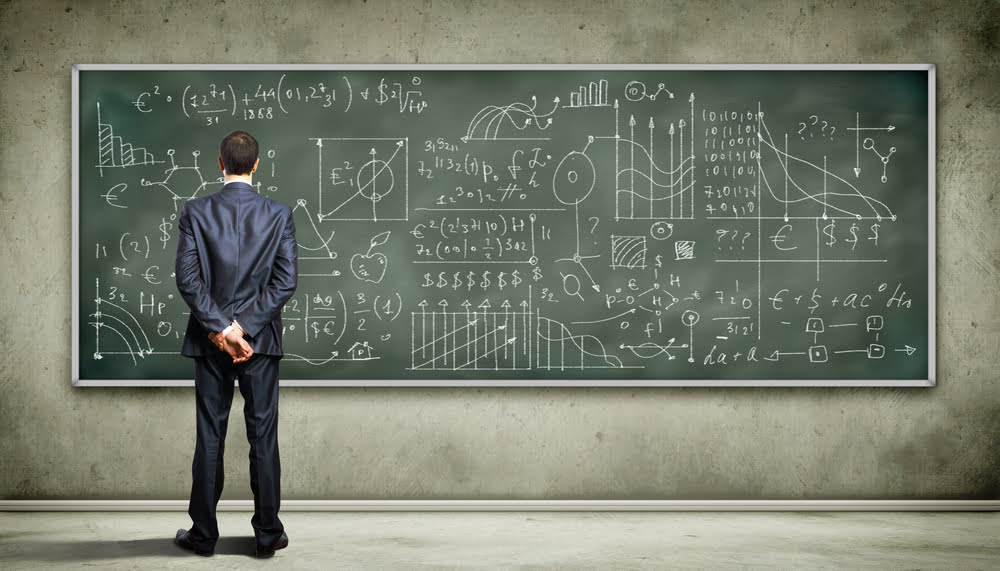 As Bitcoin and the rest of the crypto asset class enter the early phase of a new bull market, investors and analysts are hard at work developing a plan to capitalize on the possibly life-changing uptrend in the days ahead.

But could the key to successfully generating riches from the next crypto bull market be as a simple mathematical sequence that’s been used for centuries?

Bitcoin and altcoins have recently broken out from two-year downtrends, causing an incredible surge to kick off the start of a new year in 2020.

The massive, rocket-like gains have caused many analysts to conclude that the bear market is over, and a new bull market is beginning.

During the last Bitcoin bull market, prices went from an absolute low of roughly $165 to as high as just under $20,000 at the peak of the crypto bubble, representing a staggering and unheard of 12,000% returns to traders who happened to buy the bottom.

But along the way up, there were many pullbacks for “dip buyers” to build long positions and earn even more money during the parabolic climb.

During bull markets, crypto traders look to “buy the dip” after each major pullbacks and ride the rally further to the next resistance point, before starting the process all over again.

There appears to be, just like the internet is always claiming, one simple trick to maximize profit potential during the next crypto bull run: the 0.618 Fibonacci level.

Throughout Bitcoin’s past bull markets, nearly ever single dip was bought back up the moment it touched the 0.618 Fib level.

Get Rich Quick: Watch for 0.618 Fib Level to Buy the Dip in Crypto

The Fibonacci level in and of itself is incredibly powerful and could be an early confirmation that a new crypto bull market is indeed beginning.

After Bitcoin topped out in June 2019 at $14,000, it fell all the way back to the – you guessed it – 0.618 Fibonacci level where the asset was bought up quickly by investors. The asset has already risen over 40% from the lows set at that level. The same 0.618 level was even effective dating back to 2012. And during the 2018 bear market, the strategy worked in reverse, where each next subsequent top reached the 0.618 fib level before falling back down further. In crypto trading, they are used to discover support and resistance levels based on human emotion and behavioral patterns.

Because they are so commonly found everywhere in the world, there’s no denying that their existence within crypto price charts has significant importance. However, they could also hold the key to unlocking incredible riches during the next crypto bull market.

Tags: bitcoincryptofibonacci sequencemath
Tweet123Share196ShareSend
Win up to $1,000,000 in One Spin at CryptoSlots