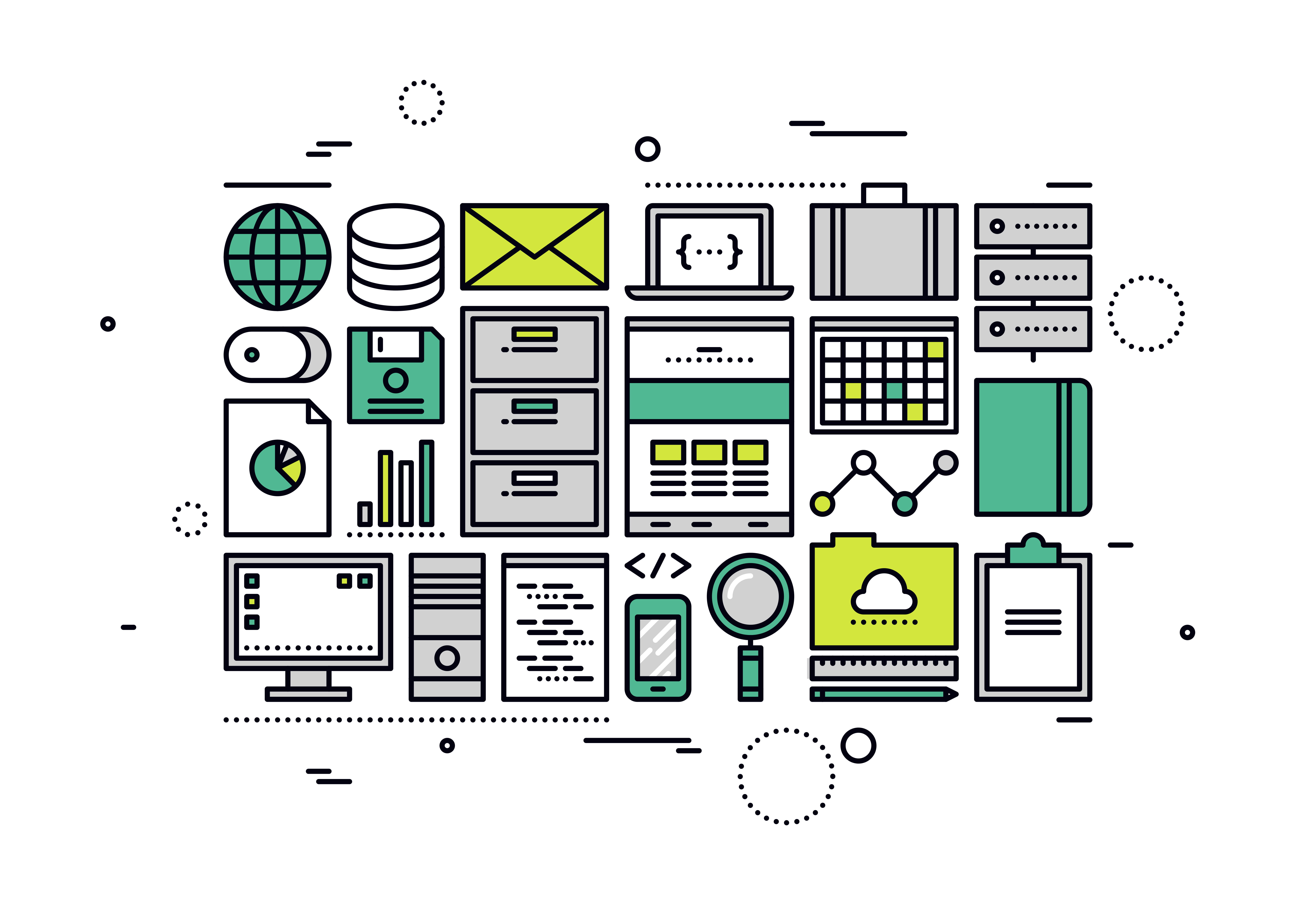 The internet has improved by leaps and bounds since its invention almost 30 years ago. Subsequently, websites have evolved drastically from simple text files to complex content delivery platforms that are filled with beautiful animations, images, and visual designs. In fact, the average website today is larger in size than the original Doom video game. However, despite the impressive growth demonstrated by the internet and websites as a whole, there is still an aspect that remains dreadfully archaic: web advertisements.

Web advertisements, to put it frankly, are awful. These ads will often interrupt the user experience flow of what could have been a beautifully designed website. Additionally, web advertisements often incorporate extremely irritating techniques such as spastic animation sequences or pop-ups appearing somewhere in the browser window in a desperate attempt to garner the user’s attention.

Considering the aforementioned facts regarding web advertisements, it should be no surprise that the typical web user does not have a favorable view of web ads. Recent consumer reports show that 43-73% of people dislike online pop-ups, mobile ads, and banner advertisements on websites. Additionally, many individuals express that advertisements have become more intrusive and prevalent in recent years. Web advertisements, in their many forms, have ultimately created a less than favorable user experience.

Despite this shared resentment among web users regarding web ads, the unfortunate truth is that web ads are a necessary evil. Website owners rely on advertisements to generate revenue in order to pay for production costs and in the absence of web ads, website owners will often resort to subscription-based content delivery where consumers have to pay a monthly fee to receive adfree content. Yet, considering the advancements in web technology over the last few decades, one must ask if there’s a better alternative to the annoyance of traditional web advertisements. Surely there must be a better option for generating revenue than by overwhelming your consumers with intrusive, annoying banners and videos or demanding monthly payment from consumers to view content.

Oyster is a new protocol that approaches revenue generation on the web in a way radically different than past solutions. By offering the choice for users to commit a small portion of their device’s computing power to perform proof of work in return for web content, Oyster allows website owners to generate revenue without hindering the experience of their consumers.

Oyster enables this by using the proof of work done by consumers’ devices to lay the foundation for a decentralized storage network. The mechanism responsible for developing this decentralized storage network via proof of work is truly unique, as Oyster is the first protocol to combine the functionality of the Ethereum blockchain and the IOTA Tangle. Users spend Ethereum-based Pearl tokens to store their data on a decentralized ledger which operates on top of the IOTA Tangle. The Pearls are embedded in the encrypted data map of the user’s uploaded file. The devices of website visitors search for the Pearls across the IOTA Tangle. As they search for the Pearls, they inadvertently commit the data to the Tangle so that it is retained longer. Therefore, Oyster induces a blockchain treasure-hunt to bridge the economies of content publishers, content consumers, storage providers, and storage consumers.

But why would a user prefer to contribute computational resources to a site to receive content instead of dealing with web ads or subscriptions? Firstly, the most common device used to access web content (a user’s smartphone) is a pocket-sized supercomputer; thus, it is unlikely that the user’s browsing experience would be affected by the small amount of computing power being accessed by the Oyster Protocol. Secondly, Oyster allows consumers to access web content using resources that they have already paid for, which removes the allure of paying additional monthly fees to receive ad-free web content. Oyster ultimately provides a platform for more synergistic relationships between content creators and consumers. Content creators provide web content in return for receiving valuable PRL tokens, and consumers provide computational resources to receive ad-free content without any additional monetary costs.

Unlike similar operations conducted by The Pirate Bay which utilized site visitors’ computing power to mine cryptocurrencies without notifying the users, Oyster will explicitly inform content consumers that their computational power is being requested, and it will be the consumers ‘choice to comply with this request or to refuse offering their device’s resources. Similar to how several websites will deny content to users using ad blocking software, website owners using Oyster will have the option to withhold content from users who do not offer their device’s resources. By offering an alternative to traditional web advertisements and subscription pay-walls, Oyster plans to revolutionize the relationship between content publishers and consumers by offering a mutually beneficial platform that will lay the foundation for a decentralized storage network.