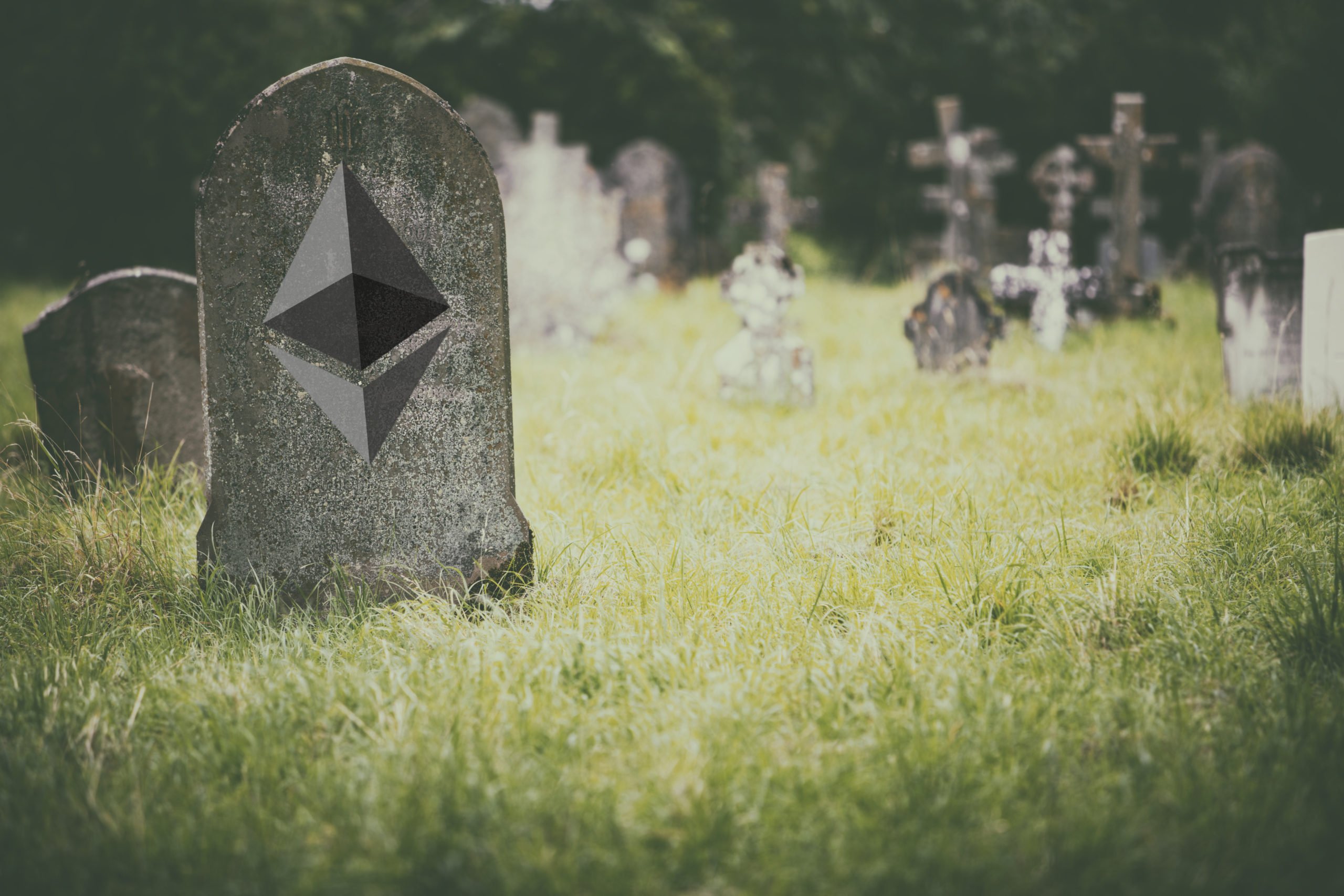 Bitcoin may be facing new local lows and fighting to stay within a bullish long-term trend, altcoins like Ethereum and Ripple have fallen into the negative for the year, showing extreme weakness compared to the leading cryptocurrency by market cap.

But the number two cryptocurrency, Ethereum, won’t have any chance at all to outperform Bitcoin if the current level on ETH/BTC price charts is lost, according to one outspoken crypto trader.

After spending most of 2017 being inflated by the ICO boom, Ethereum reached an all-time high price of $1,400, then went on to spend all of 2018 deflating alongside the crypto bubble, reaching a low of $80.

Related Reading | Room To Fall: Ethereum May Be Down 90% But ICO Investors Are Still Up Over 400x

Ethereum has not fared well in 2019, especially not in comparison to Bitcoin. The cryptocurrency started out the year around $150, nearly double the price of its bottom, but has since fallen back below that number, and is trading at roughly $125 at the time of this writing.

Because Ethereum and other altcoins have so underperformed next to the first-ever cryptocurrency, many analysts had been expecting an alt season to occur that could even the score against Bitcoin maximalists who have watched the king of crypto absorb the capital from nearly every other crypto asset on the market throughout 2019.

However, according to a price chart shared by one outspoken crypto trader, if the current level acting as support on ETH/BTC price charts fails to hold, any chance of Ethereum outperforming Bitcoin in the near term dies along with the support.

$ETH Chances of Ethereum overperforming Bitcoin ends if we get a close below the box. pic.twitter.com/xodSCgZdkP

ETHBTC Must Hold 0.018 on Ratio Or Risk For Further Decline Increases

The analyst is specifically looking at the 0.018 level on the ratio, which acted as support in August, but later was broken through as resistance turned support once again in September.

ETH/BTC has remained above the key level since then, holding throughout October, November, and now December, but is once again flirting with a break of the line.

If 0.018 fails on the ETH/BTC ratio, an attempt to retest 0.016 is the next likely scenario, and if that level breaks, it could be an extremely long time before any altcoins, Ethereum or otherwise, stand a chance at performing strongly against Bitcoin.

Crypto assets often go through periods of time when altcoins vastly outperform Bitcoin, as speculation that one day one of these assets will exceed Bitcoin’s dominance, causing feverish FOMO. However, after the massive crypto bubble collapse, investors may refrain from investing in the riskier, unproven crypto assets, and stick to Bitcoin, causing the asset to outperform any other competitors for the foreseeable future.