Appetite for Crypto Assets Could Grow as PBOC Announces Easing 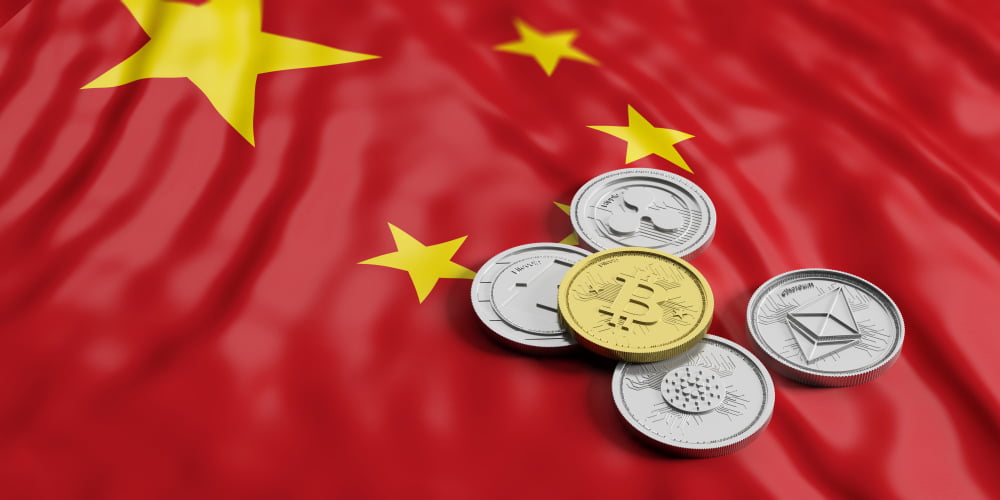 Appetite for Crypto Assets Could Grow as PBOC Announces Easing

The crypto market is off to a bad start this week. But that has not depleted its possibilities of registering a big fat rebound thanks to Beijing.

The People’s Bank of China announced that it is slashing down interest rates on its medium-term loans – from 3.25 percent to 3.15 percent. At the same time, it injected about $29 billion worth of yuan into the system, which included $14 billion in repurchase agreements.

The People's Bank of China (PBOC) cut the interest rate of its medium-term lending facility (MLF) loans by 10 basis points to mitigate the impact of the #COVID19 outbreak. pic.twitter.com/vHN63PnqJP

The easing decision came as a response to the growing COVID-19 (Coronavirus) pandemic that has killed more than 1,600 people and infected 50,000 others so far. China last week had announced that it would go ahead with a capital injection of about $170 billion to safeguard its economy from the virus panic.

The Chinese stimulus helped to push investors’ appetite for risk-on assets higher, resulting in upside rebounds in the regional stock market. But, as Bloomberg observed, part of the new money also made its way into the crypto market, with even the most underperforming assets surging threefold.

Omer Ozden of Rocktree Capital – a Chinese investment advisory firm, told the media mogul that Chinese traders quarantined in their homes are using digital assets like cryptocurrencies as a “viable diversification,” adding that they mostly traded smaller-cap coins over the top cryptocurrency Bitcoin.

The Quantum Economics founder added that – after China’s announcement of a $170 billion stimulus – the altcoin market visibly outperformed bitcoin’s, with many second-class assets taking lead over the benchmark crypto.

“Altcoins are outperforming bitcoin consistently on a day-to-day basis pretty much since the beginning of this year […] It means investors are looking to take risks,” he told BlockTV.

Is #Bitcoin about to hit a golden cross?

See why @MatiGreenspan believes it could happen as soon as this week and $BTC could continue its upward trajectory. https://t.co/7PWpa46pFH pic.twitter.com/d7dbI80guD

While economists continue to assess the full impact of Coronavirus on the global economy, early projections indicate a 0.2 percent cut in the growth already. According to Hussein Sayed, the chief market strategist at FXTM, the dwindling sentiment could prompt the Federal Reserve to introduce their own stimulus program.

“Whether Fed Chair Jerome Powell’s warning about the impact of the coronavirus outbreak on the US economy will potentially justify a further cut in interest rates remains to be seen, with speculators already pricing in a 43% chance of a rate cut by mid-year,” he told Kitco.

Rate cuts make some analysts bullish for bitcoin and other cryptocurrency tokens. Thomas Lee of Fundstrat Global Advisors, for instance, said markets view easing as a sign of a weakening US dollar which, in turn, is good for bitcoin.

Going by the crypto market’s immediate reaction to PBOC’s easing policies last week, it is, therefore, possible that it – as a whole – stages a massive bull run.