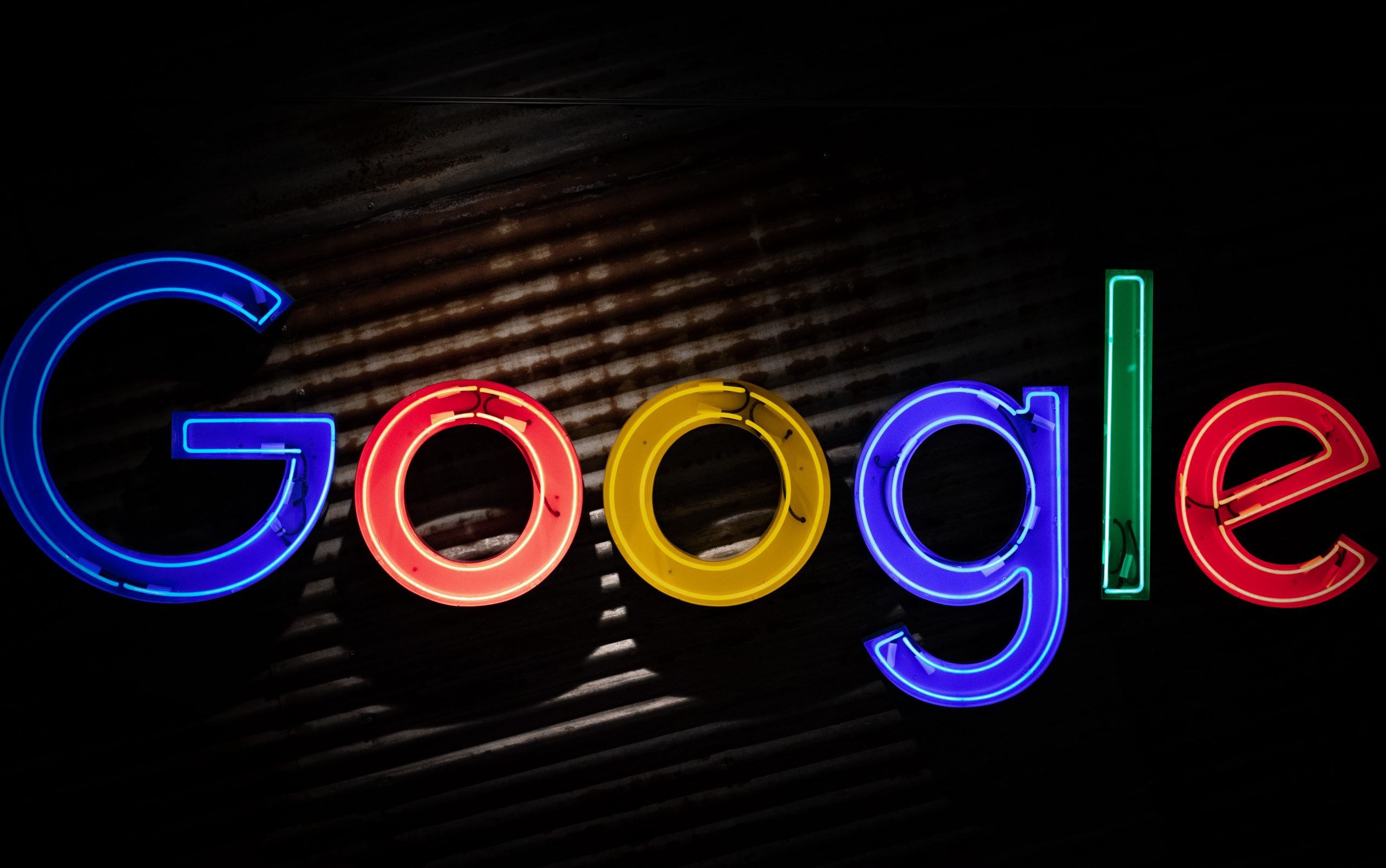 These claims have come about as the result of a new lawsuit filed by the revered electronic engineer who co-founded Apple alongside Steve Jobs.

Within the lawsuit, he references the fake crypto giveaway videos that have become commonplace on YouTube, comparing them to the ones seen recently on Twitter.

Specifically, many of these fake giveaway videos use Wozniak’s name and likelihood – as well as his deep ties to the crypto industry – to prey on unsuspecting victims who send Bitcoin with hopes of receiving more back.

The digital and anonymous nature of Bitcoin and other crypto-assets make them the preferred currency of scammers looking to exploit naïve and unsuspecting users.

We saw a prime example of this last week when hackers gained control of large accounts on Twitter and used them to shill a classic crypto giveaway scam.

This has been a problem for years, and despite efforts to crack down on these types of schemes, they still run rampant on social media platforms.

On YouTube, for instance, users have reported seeing recommended videos and live streams that are posted by channels appropriating the names of prominent individuals and companies.

The scammers then run a video of someone associated with the company giving a speech at a past event, while overlaying instructions for how users can double their crypto by sending Bitcoin to a specific wallet address.

To viewers not familiar with this type of scheme, these ploys can be convincing.

Wozniak and 17 alleged victims are now filing a lawsuit in hopes of having a court force these types of videos to be strictly policed by the platform.

Per a recent comment to Engadget before the lawsuit was filed, Wozniak explained that many of the scam’s victims have been reaching out to him upset that they haven’t received their promised crypto.

“The reputation problem lies in the fact that after a while, many email us looking for their cryptocurrency and [are] mad at us.”

In the lawsuit, he claims that Google has been “unapologetically hosting and directly profiting from similar scams” – now requesting that the platform puts in place better safeguards to stop these crypto scams from happening in the future.