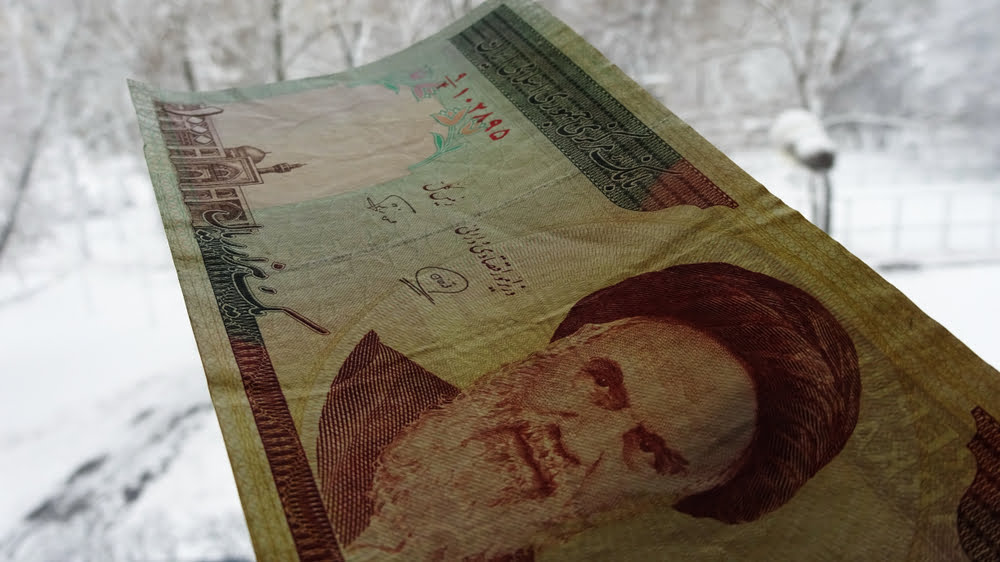 Are Iranians Buying Bitcoin At Premium In Anticipation of War?

Last night, news broke that the United States military completed an overnight drone-based airstrike at the Baghdad airport that killed one of Iran’s top officials, and shortly after Bitcoin spiked by 5%.

Fears that retaliation for the assassination could fuel a war between Iran and the US, have caused the prices of certain assets to move, including oil and crypto, suggesting that investors may be preparing for the worst in the days ahead.

The entire world is talking about the Trump administration’s decision to target Iranian Maj. Gen. Qassim Suleimani in an airstrike overnight, and how such a move could prompt war between the two countries.

General Suleimani was the leader of the Quds Force of the Islamic Revolutionary Guards Corps and among the country’s top military and political officials, causing the nation’s Supreme Leader, Ayatollah Ali Khamenei to call for “a forceful revenge” and retaliation against the United States.

General Qassem Soleimani has killed or badly wounded thousands of Americans over an extended period of time, and was plotting to kill many more…but got caught! He was directly and indirectly responsible for the death of millions of people, including the recent large number….

Fears that the assassination and resulting retaliation could lead to war have caused US citizens to flee the neighboring country of Iraq. It’s also caused oil prices to spike as tensions in the Middle East are likely to heighten due to increased turmoil between the US and the rogue nation.

It’s even caused the prices of cryptocurrencies and Bitcoin to surge, with Bitcoin pumping 5% from the week’s low around $6,850. Other cryptocurrencies pumped alongside the leading cryptocurrency by market cap, including Monero and Litecoin.

While some crypto investors may be buying up the asset class fearing that any impending war or continued feud between the two countries could be the straw that breaks the camel’s back when it comes to the already fragile global economy, citizens of Iran may be willing to fork over a hefty premium to buy Bitcoin, according to rumors circulating the cryptosphere.

The current price of Bitcoin in Iranian rial – the county’s native fiat currency – is just ﷼305,435,985, however, prices on LocalBitcoins – a peer-to-peer marketplace for Bitcoin – are supposedly reaching as much as 3 times that amount for just one BTC. Prices are said to be reaching as high as over ﷼1,000,000,000.

The already war-torn country’s native currency has been in a “death spiral” over the last 40 or so years, with inflation devaluing the rial significantly over the last few years. Iranian citizens fearing that any war or conflict between Iran and the US may further devalue the native currency could be responsible for the whopping price premium in Bitcoin.