Are Zcash Miners Selling Down Every Major Altcoin Rally? 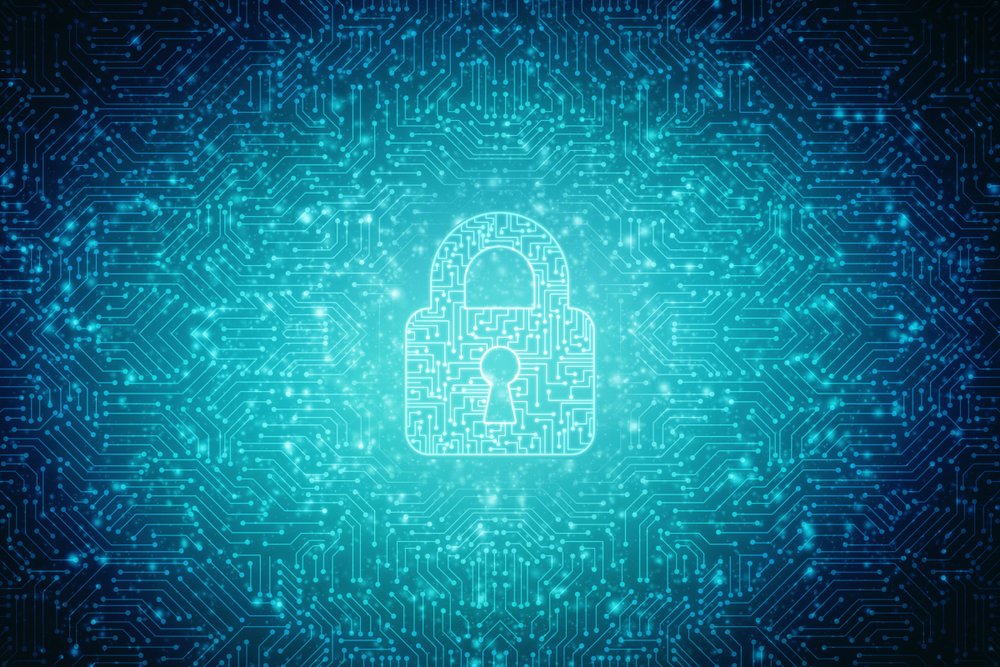 The privacy-focused cryptocurrency Zcash was among the top crypto assets at the peak of the crypto hype bubble in 2017 when feverish retail buying drove the price of the altcoin to as high as $850 at its record.

Since then, the cryptocurrency has fallen over 96% to prices around $37 currently, and each time the asset rises even slightly, a massive selloff takes the price back down further. Could this be sell pressure from Zcash miners dumping on the greater crypto crowd? One analyst believes that’s the case.

When Bitcoin was first launched in 2008, Satoshi Nakamoto debuted to the world an entirely new asset class and many forms of disruptive technology trhough the first-ever cryptocurrency and the distributed ledger technology it is built on.

The development of blockchain and cryptocurrency caught the attention of many other developers who decided to launch projects of their own, that offer additional benefits over the first-ever cryptocurrency, Bitcoin.

Zcash was one of those early altcoins designed with some of Bitcoin’s basic cryptocurrency features, but with additions to make it appeal to a different set of users – in this case, those particularly concerned with privacy.

Like Bitcoin, Zcash only has a fixed supply of 21 million ZEC, and like the leading cryptocurrency by market cap, Zcash uses a proof-of-work algorithm to keep the network churning and secure.

It could be this process that’s kept Zcash from ever regaining any lost value from its free fall from the top. According to one crypto analyst’s theory, each time Zcash experienced a breakout and rally from each new low, Zcash miners are selling down the rally in order to maintain enough revenue to fund operations. The analyst says that each new high-volume rally ultimately ends abruptly, retraces, and the altcoin heads to set new lows.

High volume pumps historically call the top on $ZEC, why do you think that is?

Here's my guess: just like Ripple dumps $XRP on the crowd, ZEC miners dump ZCASH on the crowd.

Think outside the crowd full of paid shills. pic.twitter.com/BvAgrkhh9x

Zcash, like Bitcoin and other cryptocurrencies that use a proof-of-work algorithm, requires significant amounts of energy to run the computer hardware necessary to perform the mining. As miners unlock more and more ZEC, they’re eager to get the greatest possible return for their efforts – and it’s coming from investors getting dumped on as they buy up the rally in hopes of turning a profit.

Related Reading | Litecoin Gains 10% Against The Dollar, Is This The Start of an Altcoin Rally?

Zcash has sadly turned into the butt of the crypto industry and is used as an example as to how an asset can drop 90% from an all-time high, only to drop yet another 90% again and again. Zcash is currently trading at roughly $37, down 96% from its all-time high. To return to such prices, Zcash would need to go on a 2200% rally from current levels.

Tags: altcoinbitcoincryptoprivacyZCash
TweetShare
BitStarz Player Lands $2,459,124 Record Win! Could you be next big winner? Win up to $1,000,000 in One Spin at CryptoSlots