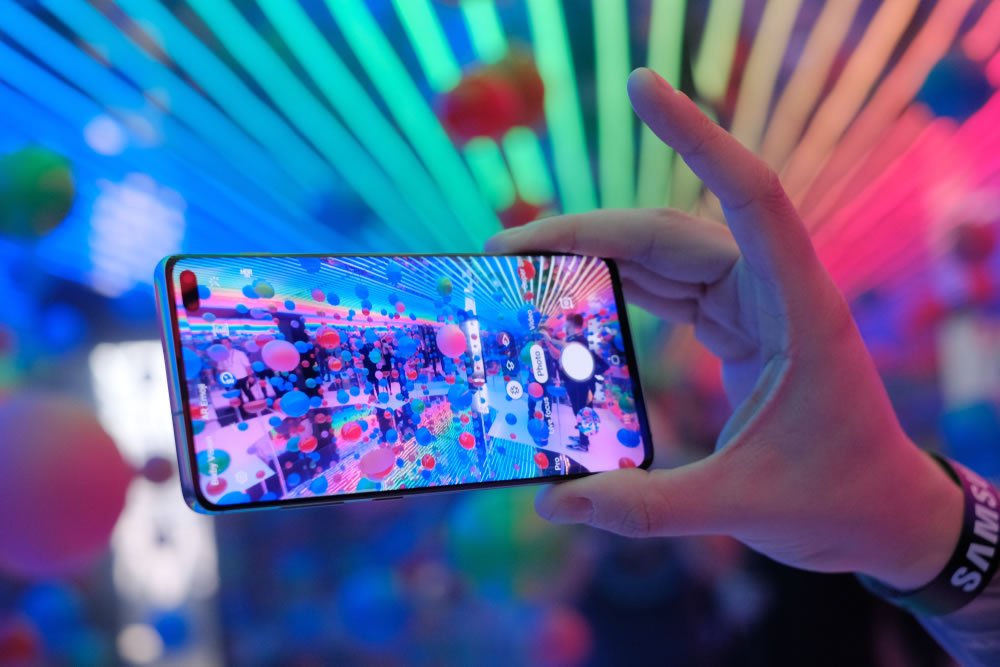 There has been a lot of hype and anticipation over Samsung’s latest flagship smartphone, the Galaxy S10. The inclusion of crypto functionality and a hard wallet is a massive boost for the industry as it could potentially expose crypto to millions of new users.

This week the South Korean tech giant revealed its partners for the S10 sending one alternative cryptocurrency to spike substantially.

The announcements were made at the Mobile World Congress in Barcelona this week when a company representative took the stage revealing that there will be four supported crypto assets for the new wallet. In addition to Bitcoin and Ethereum, the cold wallet will also be able to store a relatively obscure beauty related crypto platform called Cosmo according to the Verge.

The Cosmochain token (COSM) is a blockchain based dApp for the cosmetics and beauty community. Its ICO was conducted on May 21st, 2018 with a hard cap of 50,000 ETH. The ERC-20 based token can be used on the COSMEE rewards based beauty community platform. COSM is given out as rewards to users for creating content, writing comments, voting, and sharing within the platform. According to the white paper the team is targeting the Chinese and Korean markets initially.

On news of the Samsung support, COSM pumped 67% from $0.0143 (374 satoshis) to $0.0239 (616 satoshis) as volume surged tenfold. COSM is predominantly traded on the Korean CPDAX exchange in KRW with over 70% of the total volume. It makes sense that a Korean tech company would support a Korean crypto project.

The other supported cryptocurrency was revealed to be Enjin Coin, a Singapore founded gaming based crypto platform. The company ethos is to decentralize gaming by tokenizing items and bringing fairness and purpose to gaming; “To enrich gamers’ experiences, protect them from malicious players, and enable them to truly own their items and characters.”

The Enjin Wallet will reportedly be installed on the Galaxy S10. The platform can be used to send and receive ERC-20 tokens and ERC-1155 crypto game assets. In response to the announcement, the ENJ token went to the moon surging almost 200% from $0.0362 (954 satoshis) to $0.1083 (2819 satoshis). It has since pulled back a little to below ten cents.

The move has pushed Enjin Coin up the market cap charts to 60th spot with a cap of $66 million. Binance currently has the majority of trade volume at over 60%. Unsurprisingly Korean exchanges Bithumb and Upbit are also up there with 25% of the total between them.

It was also recently revealed that Taiwanese smartphone giant HTC will begin accepting fiat payments for its EXODUS 1 blockchain centric model. It has also partnered with Opera Browser and added support for multiple dApps including Decentraland which is also pumping today with a 40% surge.

Read our comparison of 50 different crypto casinos. Find out who has most generous bonuses, best UX, knowledgeable customer support and best provably fair games.
Tags: COSMEECosmochainEnjin Coinsamsung
Tweet123Share196ShareSend
Win up to $1,000,000 in One Spin at CryptoSlots