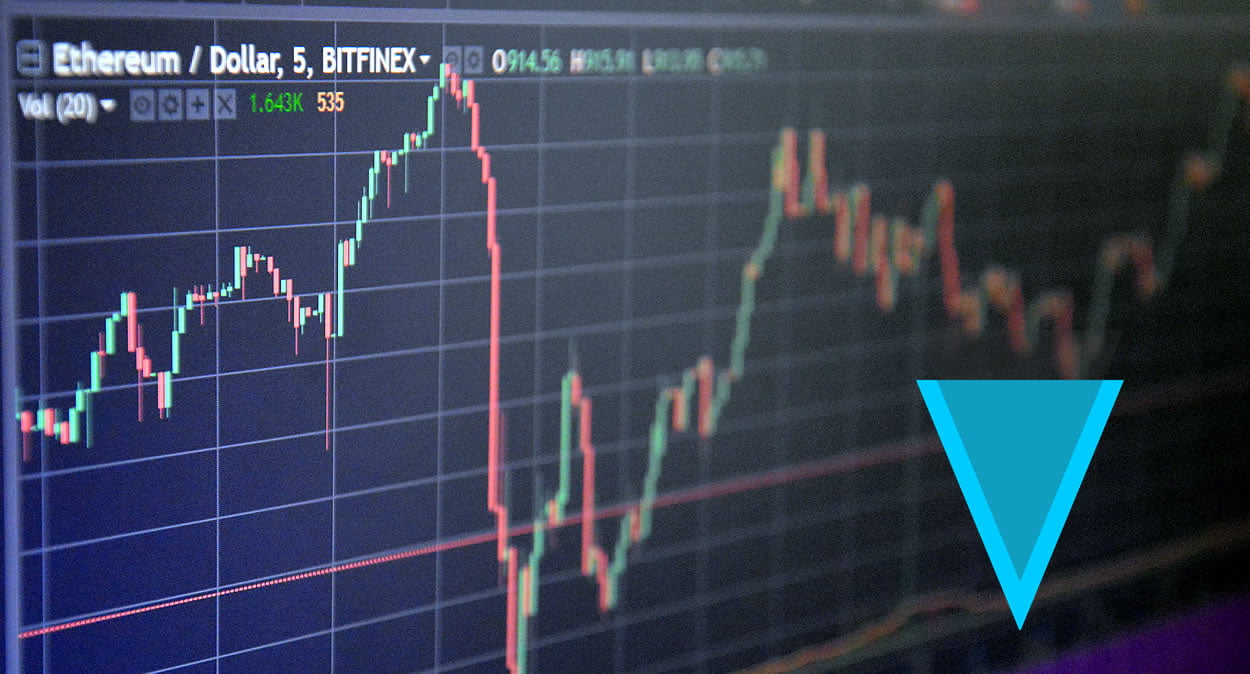 The bullish momentum has run out of steam and buying pressure has been exhausted this morning in Asia. Crypto markets have corrected slightly and there is more red than green on the board at the moment. Bitcoin has lost almost 2% but is still just above the key $8,000 level. Altcoins have largely retracted a little bit but many of them are holding steady. As usual one is steaming off towards the moon and performing way ahead of its siblings and today that altcoin is Verge.

According to Coinmarketcap XVG went off like a rocket a few hours ago and is currently trading 18% higher on the day. Verge is currently trading at $0.10 from $0.084 this time yesterday, over the week it has posted solid gains rising around 20% in the seven day period. On the monthly chart XVG has jumped over 200% from $0.032 this time last month. Against Bitcoin Verge has climbed over 20% to 1278 satoshis from 1067 sats this time yesterday. Weekly gains have been pretty slim however as Verge traded around the 1220 satoshi level this time last week.

Many are quick to lambaste these altcoins on social media but there is no disputing the likes of Verge and Tron have been some of the better performing cryptos in recent weeks. The current momentum has come from the imminent announcement of Verge’s new partner today. A Medium post indicates that the official press release will be made at 10am EST.

In an unorthodox move Verge ran a crowd sale to raise funds in order to secure this new partnership however most of the 75 million XVG tokens were donated by the same company, TokenPay. This is a strong indicator as to who the new partner will be. Either way the altcoin is outperforming all of the rest during the Asian trading session this morning with the possible exception of Cardano which is doing equally as well.

Binance has taken the bulk of the trade in XVG over the past day with almost 47% of the total. South Korean exchange Upbit has 30% with Bittrex in third with 23% of the total. Trade volume has risen over three times from $110 million to around $360 million where it currently stands. Verge has surged back into the top 25 and is currently 18th with a market cap of $1.5 billion.

Total crypto martet capitalization as fallen a little over the past 24 hours, just under 1% has been shaved off the markets as the bull run eases off. Currently total market cap is $326 billion. Other altcoins performing well this morning include Cardano which is also up almost 20% on the Huobi listing announcement. EOS, OmiseGO and Populous are all having a good morning in Asia.

Tags: ADAAsian trading sessionCardanoFOMOFOMO momentsVergeXVG
Tweet123Share196ShareSend
BitStarz Player Lands $2,459,124 Record Win! Could you be next big winner? Win up to $1,000,000 in One Spin at CryptoSlots