How Asian Crypto Funds Outperformed their US Peers by Staggering 20x 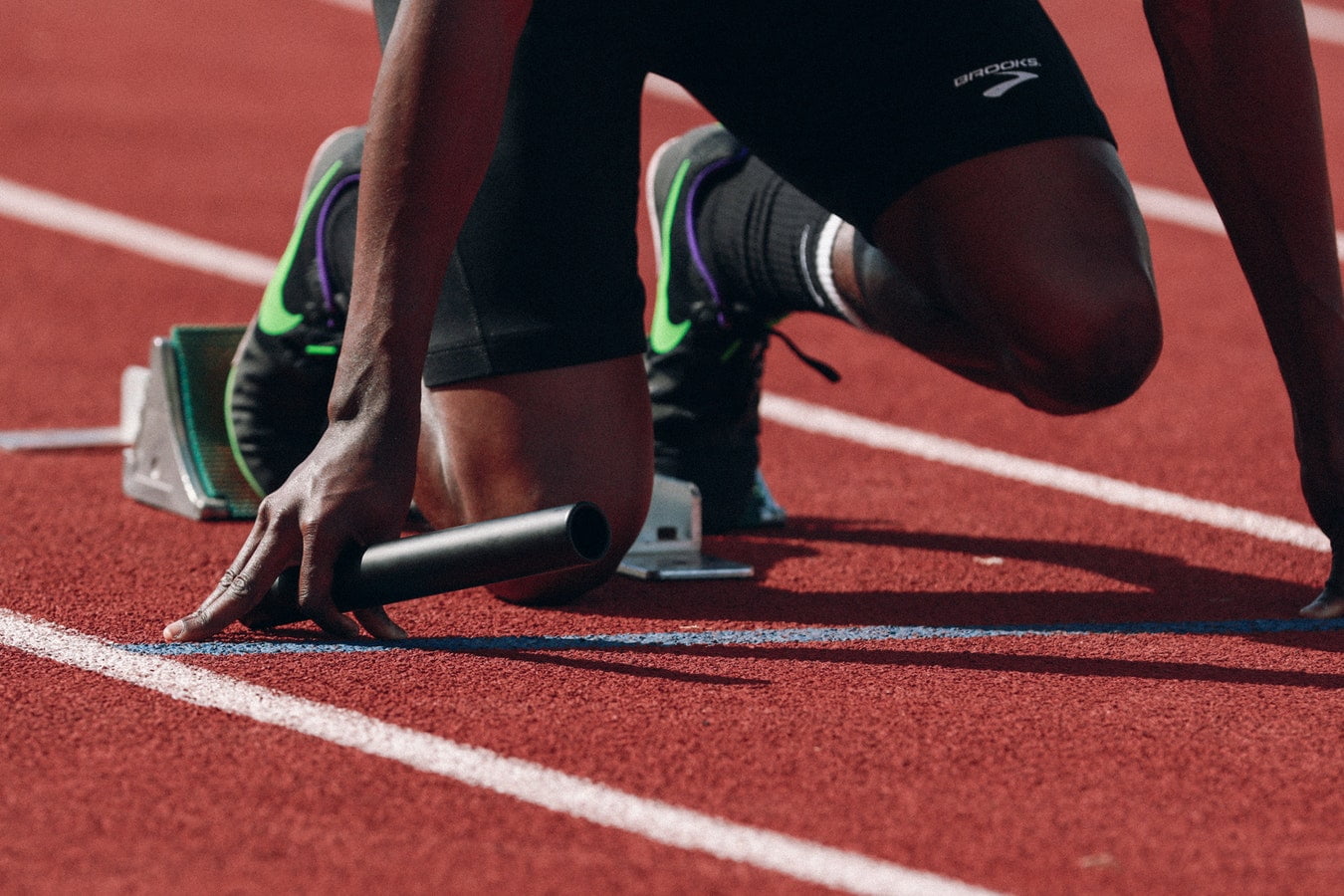 The researcher at Hong Kong-based financial service firm, Spartan Capital, said the Asian crypto funds performed 20-times better than their “high signaling US peers.” He stressed that their performance in the first quarter of 2019 went up despite low social media coverages, adding those funds were rising on better fundamentals, mainly governance, token design, and crypto theses.

Choi did not exclusively mention those Asian crypto funds nor did he provide statistics that could measure their success against the US crypto funds. He nevertheless gave a list containing funds that were playing a vital role in bridging the gap between the mainstream finance and cryptocurrencies. NewsBTC found that almost all of them had fewer Twitter followers.

Singapore-based Block Crafters Capital, for instance, had a one-year-old Twitter account with only 65 followers to its credit. Apparently, the fund was one of the major contributors to Aergo’s $30 million-fundraiser, a project that reportedly raised funding from Samsung and POSCO.

The blockchain project’s market valuation has been increasing since it went live across limited cryptocurrency exchanges. In December 2018, Aergo was worth $2.2 million in December 2018. But as of April, it was worth $14.56 million – a 561.818 percent jump.

Another one of Choi’s favorite crypto funds, Dragonfly Capital Partners, secured a $100 million worth of assets under management at launch. The fund has already deployed $20 million out of its pool to invest in diversified crypto projects. They include price-stable currency Basis and blockchain protocols developed by Spacemesh and Oasis Labs. Crypto exchange Binance is also one of the associate partners with the Oasis.

Whether or not the Asian crypto funds outperformed their US peers is a topic worth exploring. Despite the outcomes, one cannot ignore the progress of cryptocurrency sector in the region. Jolyon Ellwood Russell, a Hong Kong-based finance partner at law firm Simmons & Simmons, told FundsGlobalAsia.com that they were receiving new inquiries from local money managers about setting up new crypto funds.

“The asset managers’ appetite for setting up crypto funds has been robust in Hong Kong over the past four or five months,” said Russell, adding that crypto funds in Asia were growing and exploring various strategies beyond bitcoins.

Asian funds have shown an intense craving for new age cryptocurrencies and a whole new industry built around it. With more capital flowing into this space, alongside favorable sandbox regulatory environments (read South Korea), the sector is opening new investment opportunities for family offices, private banks, and high-net-worth individuals.