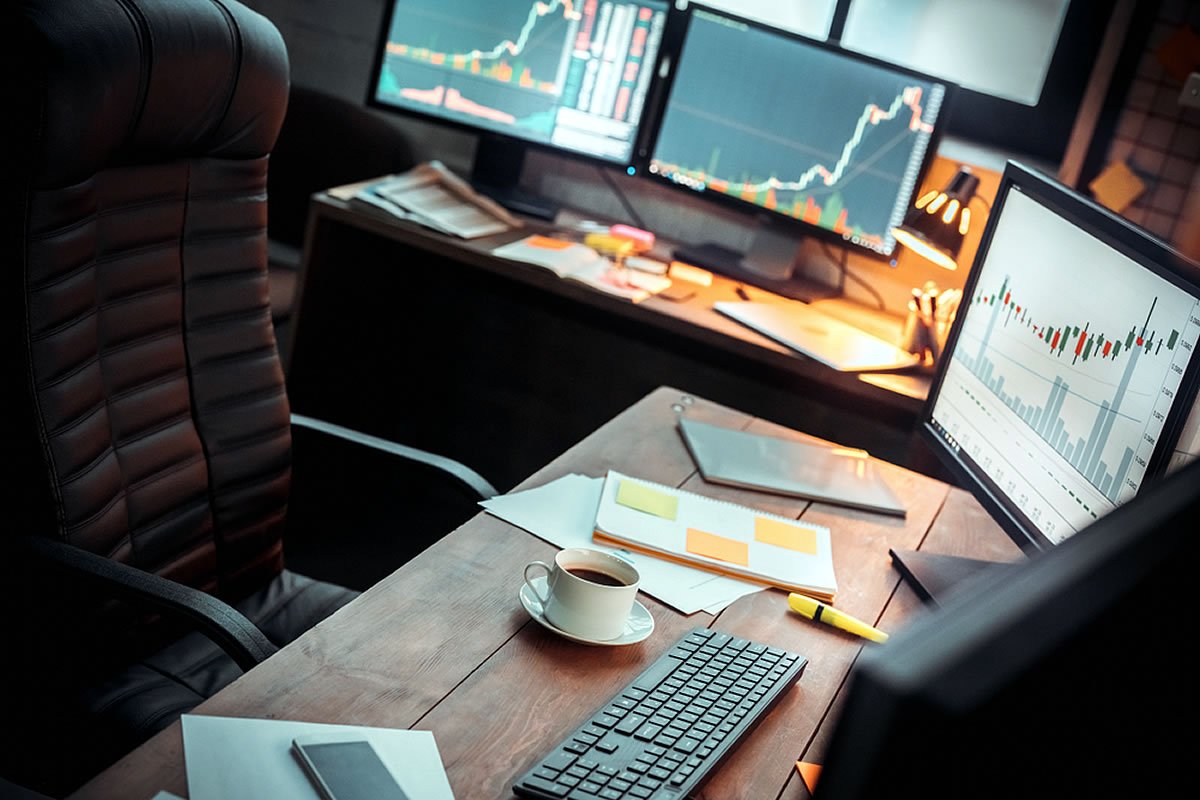 In a similar move to yesterdays, Bitcoin has started moving during the Asian trading session. The pump has taken prices to their highest level since mid-July as BTC tapped $12,300.

Bitcoin On Track For $13k

For the best part of the past 24 hours Bitcoin has floated around the $11,700 range with very little momentum coming from the US trading session. It is trading in the Asian session that has been driving prices for the past few days. In a pattern very similar to Monday morning’s, Bitcoin started moving a few hours ago tapping a high of $12,300 according to the charts.

Daily volume has reached $23 billion and the BTC bulls are on track to push the asset to its next resistance level which lies just below the $13k mark. Analysts are in agreement that the trend is now bullish with over a week of green candles recorded on the daily chart.

Crypto trader going by the twitter handle ‘CryptoHamster’ has noted that Bitcoin price has now broken out of the daily Bollinger Bands which is a strong technical signal.

“#Bitcoin is above daily BB.
Usually, it is a sign of a continuation of a trend.
There could be a small correction, but then – a new rise.
Bullish.”

#Bitcoin is above daily BB.
Usually, it is a sign of a continuation of a trend.
There could be a small correction, but then – a new rise.
Bullish.$BTC $BTCUSD #BTCUSDT pic.twitter.com/2FNPbUkj7D

Trader and analyst Luke Martin has echoed the sentiment and has eyed the $12.9k level as the next resistance point.

“I was wrong with the hedge/taking profits at 11.8k. $BTC looks like it wants to continue blowing through resistances with barely any pullbacks.
4hr close at this level would only add confirmation.
Next major resistance I’m expecting price to move to is ~12.9k”

Many concluded that Chinese buyers were driving the rally yesterday following the devaluation of their own currency. The timing was certainly right as the move came during Asian trading after the central bank announced its daily reference rate for the Yuan/USD.

Some, such as Peter Schiff, refuted these claims however stating that speculators were driving it on the premise that China would be loading up on Bitcoin. Either way, in both instances this week, BTC has rallied during the Asian trading session and remained flat during the US hours.

As usual the altcoins are getting crushed as Bitcoin’s dominance reaches 70 percent again. This is back to the market share it had in mid-December 2017 when BTC surged to its all-time high. The $10 billion inflow to total crypto market capitalization has taken it to $318 billion, but it is all Bitcoin.

Ethereum has remained lethargic with a minor move to $235 and XRP is still flat on the day. Bitcoin Cash and Litecoin are jockeying for fourth spot with a percent or two added each. LTC surged yesterday as it halved but has fallen back below $100 today. The rest are not moving much with some, including LEO, Tezos and Chainlink, starting to fall back.

Tags: Asian tradingbitcoinbtccrypto markets
Tweet123Share218ShareSend
Win up to $1,000,000 in One Spin at CryptoSlots