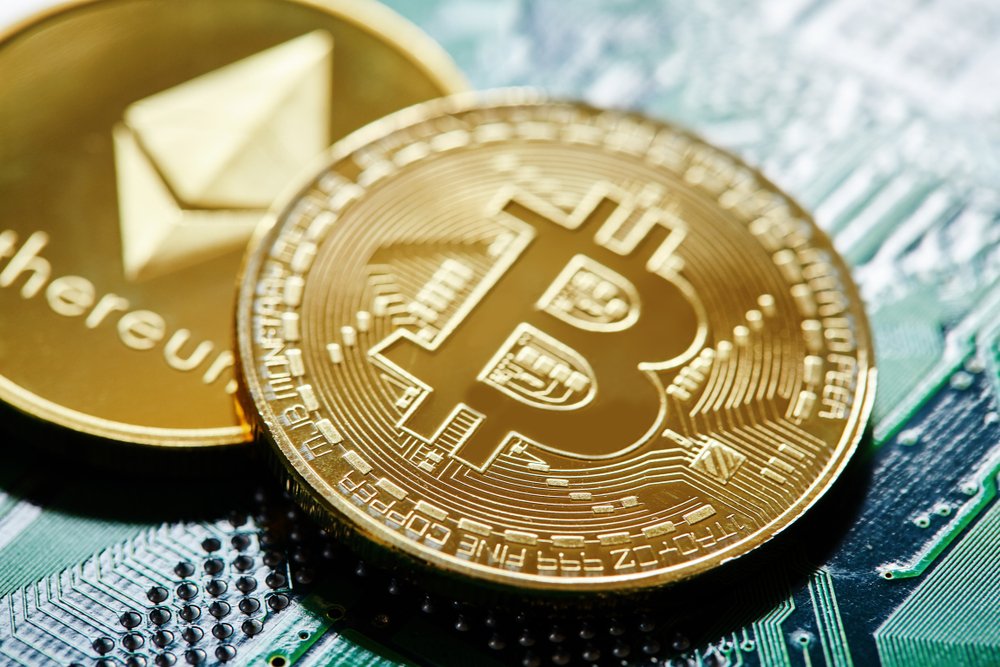 ASUS has announced a partnership with Quantumcloud that turns idle graphic cards into cryptocurrency miners.

The partnership will allow owners of ASUS-branded graphics cards to mine for cryptocurrencies like Bitcoin and Ethereum, while a GPU is idle. According to the report, it turns a regular ASUS graphics card into a GPU that can “potentially earn a passive income by installing Quantumcloud’s software.”

ASUS graphics card owners will be able to download Quantuncloud software that allows them to tap into the GPU’s processing power, and use it to mine for cryptocurrencies. The software also provides users with the ability to set up a wallet, perform conversions, transfers, and more, right from the software, removing much of the guess work out of cryptocurrency mining.

Once the software is set up, and cryptocurrencies have been mined, users can also opt for digital payouts via PayPal or WeChat.

ASUS says that all customer user and financial data is protected under the General Data Protection Regulation (GDPR), so ASUS GPU owners can rest assured using their graphics card to mine for cryptocurrencies is a safe and secure process.

California-based Nvidia went all-in on cryptocurrency mining at the peak of the 2017 bull run. Cryptocurrencies can be mined using specialized mining hardware designed for the task, however, graphics cards, the same ones that companies like Nvidia, AMD, and ASUS produce, can also be used – albeit less effectively – to mine for cryptocurrencies.

As the price of Bitcoin and Ethereum began to climb throughout 2017, so did sales, and thus demand, of GPUs. Store shelves everywhere were left empty as those hooked by the crypto craze sought to increase their cryptocurrency holdings any way they could.

GPU-manufacturers like Nvidia were taken by surprise by the initial demand, thinking that they had a new revenue stream to tap into. Nvidia responded by increasing production of its GPUs, but is now regretting that decision as sales of its cryptocurrency-based products have declined significantly, reducing the company’s annual financial projections.

Tags: crypto miningGPUNVidiaQuantumcloud
TweetShare23
BitStarz Player Lands $2,459,124 Record Win! Could you be next big winner? Win up to $1,000,000 in One Spin at CryptoSlots