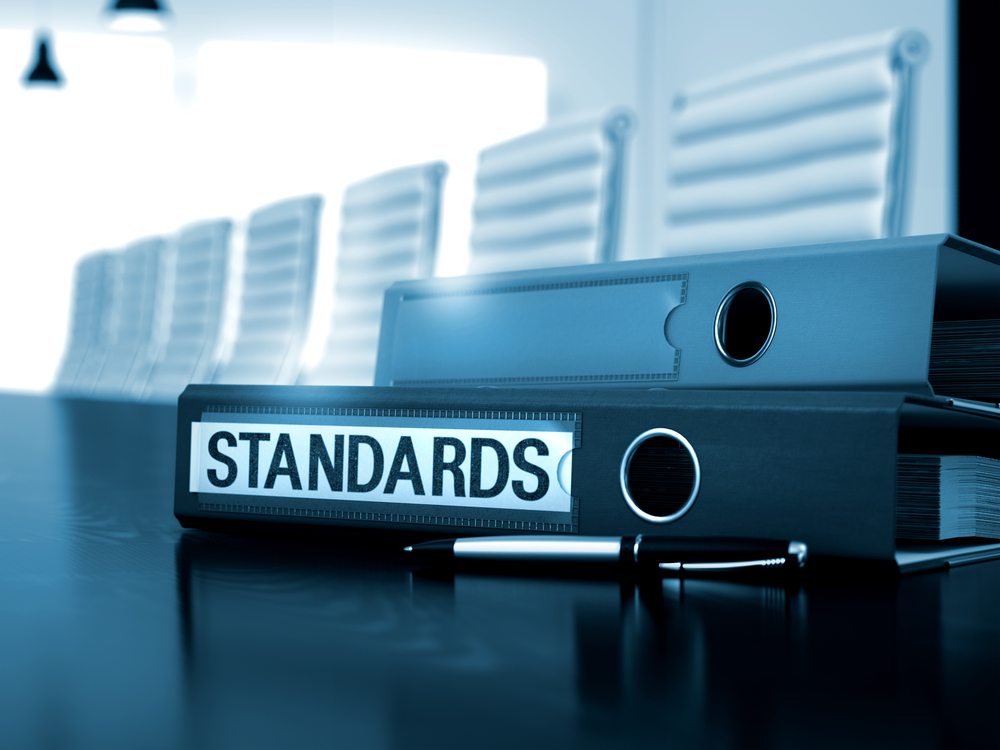 Creating international blockchain standards will not be an easy feat. Australia is poised to lead the international discussions, as they will act as secretariat of a technical committee. The country has proposed this committee to the International Organization for Standardizations, which approved the idea. But what does all of this even mean for blockchain and cryptocurrency enthusiasts?

Standards Australia is the group that will lead the charge for establishing international blockchain standards. Dr. Bronwyn Evans, CEO of Standards Australia, mentioned the group will be responsible for supporting interoperability among systems. There will also be a focus on privacy, terminology, and most importantly, security.

The Standards Australia CEO went on by stating:

“Leading the ISO blockchain committee will place Australia in the perfect position to help inform, shape and influence the future direction of international standards to support the rollout and deployment of blockchain technology. This exciting initiative will put Australia at the centre stage of global innovation and digital disruption.”

Everyone in the world seems convinced the blockchain will shape up the financial industry. But its use cases extend far beyond banking and payments as well. International standards can help nurture development across different industries. Establishing those guidelines, however, will require a lot of international collaboration.

Australia Is In The Driver’s Seat

Australia wants to be the leading global player in blockchain standards development. While they are not the only ones who want to play a role of significance, somebody has to be the first. For now, a total of 36 countries has agreed to be part of this committee. Among the other members are the US, Estonia, Japan, and Korea.  It is positive to see Asia being represented at the early stages.

These international blockchain standards will allow for greater market certainty and confidence. They will also support regulation of financial transactions, asset transfers, and commodity exchanges. A unified set of guidelines can foster innovation in the world of distributed ledgers. However, these rules will be difficult to enforce upon open blockchains, such as Bitcoin and Ethereum.

Further details regarding this international committee will be made available in the coming months. Australia is well-known among Bitcoin users for imposing GST on cryptocurrency transactions. That decision helped validate cryptocurrency as a payment tool in the country.