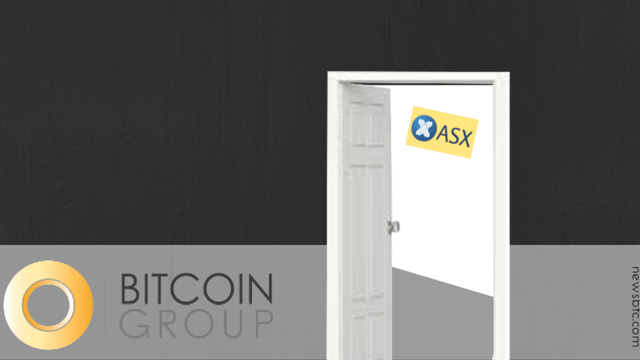 According to its website, Bitcoin Group is the largest bitcoin mining operator in Australia. The company assists in securing the AU$5.538 billion dollar Bitcoin Blockchain Network by validating 135,016 transactions every 24 hours through a portfolio of 6,129* Specialised Mining Machines, with an output of 6.2 Petahashes, which powers a 1.57% market share of global hash rate.

Bitcoin mining refers to the process in which computers solve complex algorithms to verify bitcoin transactions. These are then updated and stored on a distributed public ledger called the blockchain.

Bitcoin Group has filed its proposal to be publicly listed last year but was subjected to two stop orders from ASIC. By being listed on ASX, the bitcoin mining company plans to raise $20 million at 20 cents a share, as it looks to capitalise on short-term gains from its arbitrage fund and “medium-term” profits from bitcoin mining.

The IPO is scheduled for November 11, during which the company ill offer retail and institutional investors a 60.7% share of the company, with the co-founders retaining 8.6% and existing shareholders 30.7%. Prior to this, Bitcoin Group has already been able to raise $1.6 million in pre-IPO money.

Majority of the funds raised in the IPO will go through the expansion of these operations, which comprise around 1.7% of the total bitcoin mining network pool. The company’s bitcoin mining equipment is based in China, Iceland, and Australia.

Having majority of its equipment based overseas allows the company to cut down on power costs, with bitcoins being reinvested in mining equipment. According to CEO Sam Lee, focusing on trimming power spending could shield the company from huge losses in the event of a bitcoin price crash.

Tags: bitcoin australiabitcoin ipobitcoin miningBitcoin NewsNews
Tweet123Share196ShareSend
BitStarz Player Lands $2,459,124 Record Win! Could you be next big winner? Win up to $1,000,000 in One Spin at CryptoSlots