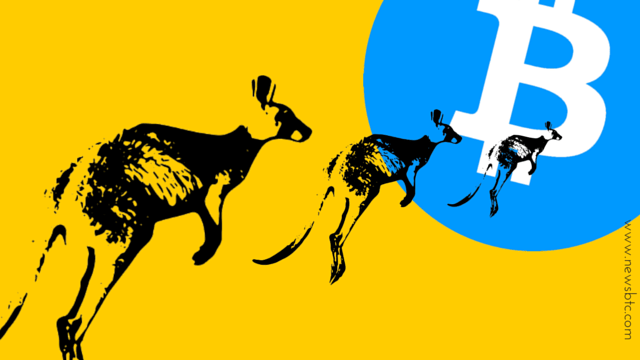 As per a report by The Sydney Morning Herald, Managing director Elmer Funke Kupper of the ASX has also said that: “We have set up our equities post-trade systems as a separate business headed by Cliff Richards, who has just joined us from NAB trade. We are engaging with firms domestically and overseas about the new technologies that are available to get cost out of the equity market.”

Kupper further said that people at ASX have been studying the blockchain to see what benefits can be derived for the clients, investors and also the companies.

Calling the “CHESS replacement” as a one-in-20-year opportunity, Kupper also noted that as the organizations want to cut down the administrative and reconciliation costs from the back end of investment banking and broking, hence, blockchain technology would be useful in this case.

The upgrade of the ASX clearing and settlement system will start by the end of the year 2016.

Blockchain technology is widely being appreciated by several experts as it is considered a secure, swifter and also cheaper.

Australian experts have been voicing support for blockchain steadily.

Greg Medcraft, Chairman, Australian Securities and Investments Commission (ASIC), in a speech at Carnegie Mellon University last month had also highlighted the importance of blockchain technology and how it can help in transforming the capital market.

In the speech, he had claimed that the blockchain stood for efficiency and speed and has in it the potential to automate the financial system which will cut down the time duration that is needed for transactions.

Earlier, Bitcoin Group, which is a Bitcoin mining company based in Melbourne, was in the news when it received the approval from Australian Securities and Investment Commission (ASIC) for its $20 million listing on the ASX.

Tags: Australian Securities ExchangebitcoinblockchainCHESSNewsvirtual currency
Tweet123Share196ShareSend
BitStarz Player Lands $2,459,124 Record Win! Could you be next big winner? Win up to $1,000,000 in One Spin at CryptoSlots