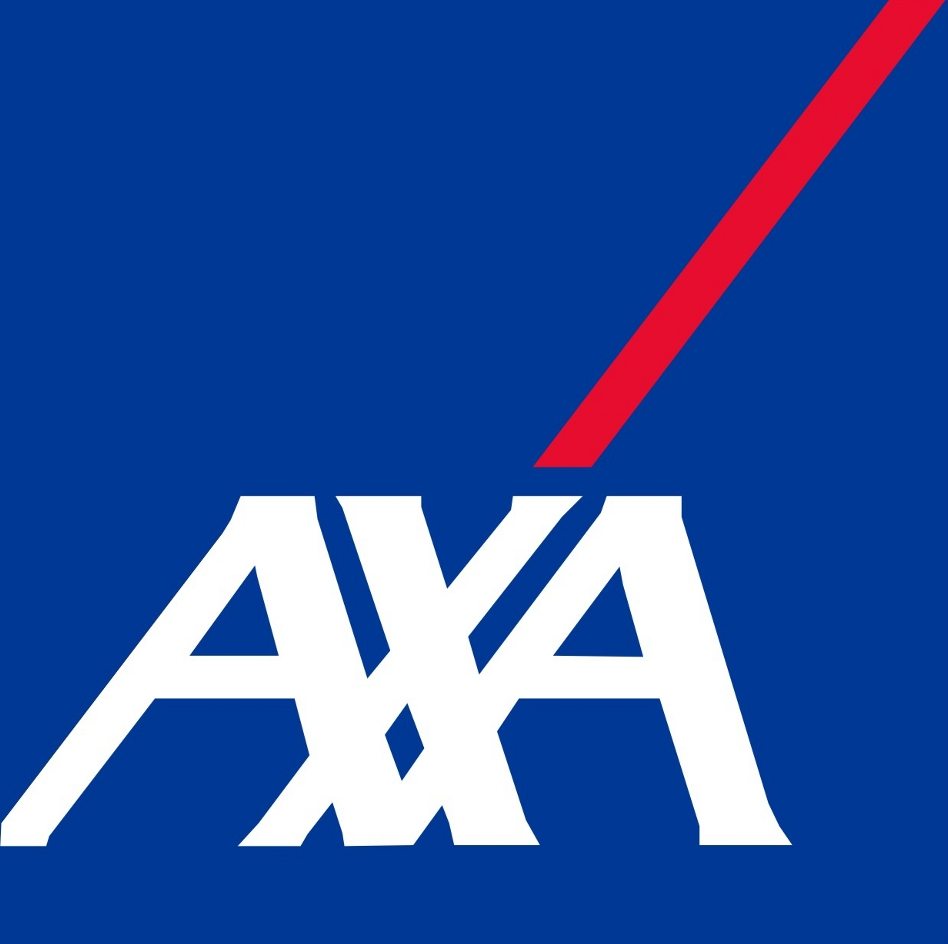 AXA Investment Bank is Looking to Use Bitcoin

Since its first appearance, Banks positioned themselves with an unfriendly attitude towards digital currencies. Nevertheless, that attitude seems to be changing and currently many known Banks and other financial institutions are exploring and researching the potential of blockchain technology.

Bankinter was the first bank to openly fund a bitcoin company, followed by UBS and BBVA who revealed to be researching the blockchain technology. Other Financial Institutions are researching blockchain technology to develop new apps while Citi’s Innovation Labs, is already testing its own cryptocurrency, Citicoin.
Today, the remittances market represents a $582bn sector waiting to be disrupted by bitcoin. Now the multinational investment bank AXA, who is also a leading insurance brand, is looking to use bitcoin to cut ongoing expenses from the remittance market.

One of the general partners of its VC fund revealed that the Multinational Investment Bank is extremely interested in using bitcoin to cut expenses with international remittances.
An inside source revealed:

“we are very interested in how bitcoin, and more generally cryptocurrencies, might be used in the remittance market.”

Even though these rumors have been confirmed, so far we haven’t seen any bitcoin or blockchain startups being funded by AXA funding, but it looks like the Bank is already in negotiations with several remittances companies.

It seems that AXA is looking at digital currency as an investment hypothesis. If this is going to be done the Bank will use AXA Strategic Ventures, the bank’s $223m fund, and its accelerator, AXA Factory to lead the way.

Aside from bitcoin’s use in the remittance market, AXA is said to be researching other potential uses for blockchain technology in fields such as insurance, real estate, wealth management and intellectual property. Curiously, AXA today announced the creation of Kamet, a €100m InsurTech incubator dedicated to conceptualizing, launching and accompanying disruptive products and services for insurance clients.

This comes as excellent news for bitcoin enthusiasts since it is the first time in bitcoin’s history that a large Bank is openly interested in bitcoin the currency rather than wanting to use the bitcoin technology. Let’s hope this can open the way for more Banks and financial institutions start using bitcoin.

Read our comparison of 50 different crypto casinos. Find out who has most generous bonuses, best UX, knowledgeable customer support and best provably fair games.
Tags: Bitcoin NewsBlockchain TechnologyNews
Tweet123Share196ShareSend
Win up to $1,000,000 in One Spin at CryptoSlots