Bankers Might Not be as Clueless on Crypto as You Think, Says Analyst 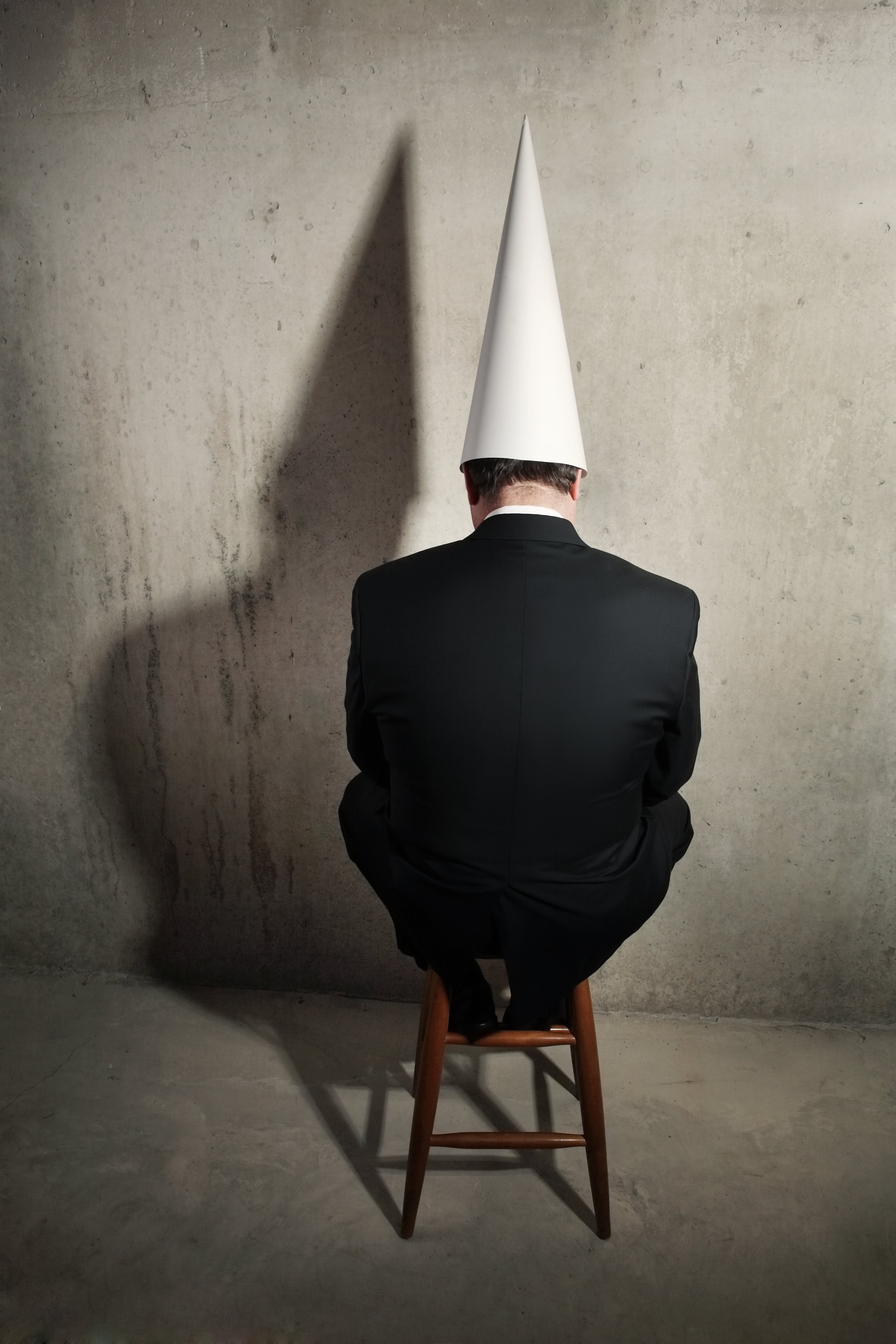 Cryptocurrency naysayers associated with global finance may not be as misinformed about the industry as some observers might like to think. One popular analyst says those he encounters have researched crypto assets and often provide well-reasoned criticism.

Bankers a Mix of Ignorant, Dismissive, Interested, and Critical of Crypto

Thanks to outbursts like those of JP Morgan CEO Jamie Dimon and billionaire investor Warren Buffet over the years, there seems to be a widespread belief around the crypto asset industry that people affiliated with the existing financial system are completely clueless about crypto. Dimon famously called Bitcoin a “fraud” without really saying why in September 2017 and Buffet later called it “rat poison squared” in a similarly amusing rant.

Such outlandish statements have been the subject of much ridicule and speculation in the crypto industry. Just how much research are they based on though? If they’re informed, are these and similar attacks based on a fear of an alternative system rendering the institutions they uphold obsolete, or do they have genuine criticisms? Of course, a lot of people like to stick with the assumption that bankers are just ignorant or stupid.

Crypto market analyst and partner at Castle Island Ventures Nic Carter believes that the banking industry is more informed than is popularly thought when it comes to crypto assets. In a recent post to Twitter, he describes his own interactions with bankers, saying that they have generally “done their homework”:

most actual bankers I talk to have done their homework on crypto. it's a mistake to think their dismissals come universally from a place of ignorance. some have very good critiques of a bearer-style /tokenized financial system

Carter outlines some of the more convincing critiques he’s heard of a tokenised financial system in a subsequent post:

“- bearer style assets are user hostile and wont catch on

– final settlement not required for payments

– hard to financialize something which resists regulation”.

However, others argue that the popular conception of bankers still holds some truth. Founder of DTAP Capital and Bitcoin proponent Dan Tapiero says he is yet to find much of merit in the banker critiques of crypto assets or decentralised finance that he’s heard.

Supporting Tapiero is Swiss crypto think tank 2B4CH founder Yves Bennaïm. He describes his own experience with bankers after learning that most of Carter’s interactions with the banking industry have been in a “crypto context”. He argues that in both a crypto and non-crypto context, bankers he’s spoken to have been “almost completely ignorant” and either “optimistic” or “dismissive” respectfully.

It would be naive to think that no bankers had read up on decentralised finance and crypto assets. Yet, it’s also clear that there remains a lot of cluelessness around the topics in the banking industry. Some intrigued bankers, like those referenced by Bennaïm seem optimistic about the two industries coexisting. Meanwhile, many of cryptocurrency’s staunchest proponents are waiting for the days when digital asset and decentralised finance has completely replaced the current system.