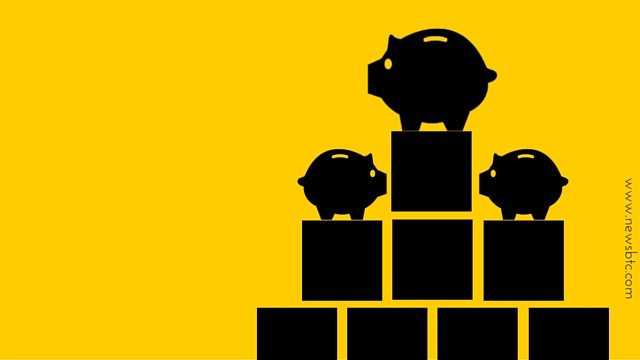 More and more banks are trying to explore the potential applications of blockchain technology in their operations. Some say that this could reduce clearing times and costs for trades while also providing a more secure approach to record-keeping.

However, most banks are traditional in their approach and have a lot of homework to do when it comes to updating their systems, let alone understanding the complex blockchain technology. For Deutsche Bank Research analyst Thomas Dapp, banks need to first solve their legacy problems before adapting to new systems.

“I think that what traditional banks should do, and I emphasize this, they should experiment with all these new kinds of technology without prejudice,” Dapp points out. “But on the other side I see huge legacy problems because traditional banks have such old systems and procedures in the back end of their infrastructure. Traditional banks cannot offer an API to implement new technologies very fast.

“They have to solve their legacy problem, and we are talking here about a process that could last maybe five years, ten years, I don’t know. It’s a huge hindrance at the moment,” he added.

He pointed out that most traditional banks are sitting in the same boat when it comes to existing IT infrastructure and the potential friction they might encounter when shifting to a new technology. He even explained that there is a silo problem regarding IT at banks wherein very department addresses its own digitization problems but don’t work together.

Dapp explained that several features of the cryptocurrency network and blockchain technology can be advantageous to banks. These include the anonymity and immutability of records – something that regulators might be at odds with.

“In the analogue world we have cash, and cash is 100% anonymous. And since the Snowden papers were published everybody knows that the internet is under surveillance, so maybe it could be interesting for a bank to offer a product which you can use to pay in an anonymous way,” he shared to IBTimes. “But the question in the end is – do regulators want this? No. They often invoke prevention of terrorism and Silk Road for instance. I think in theory it is very attractive.”