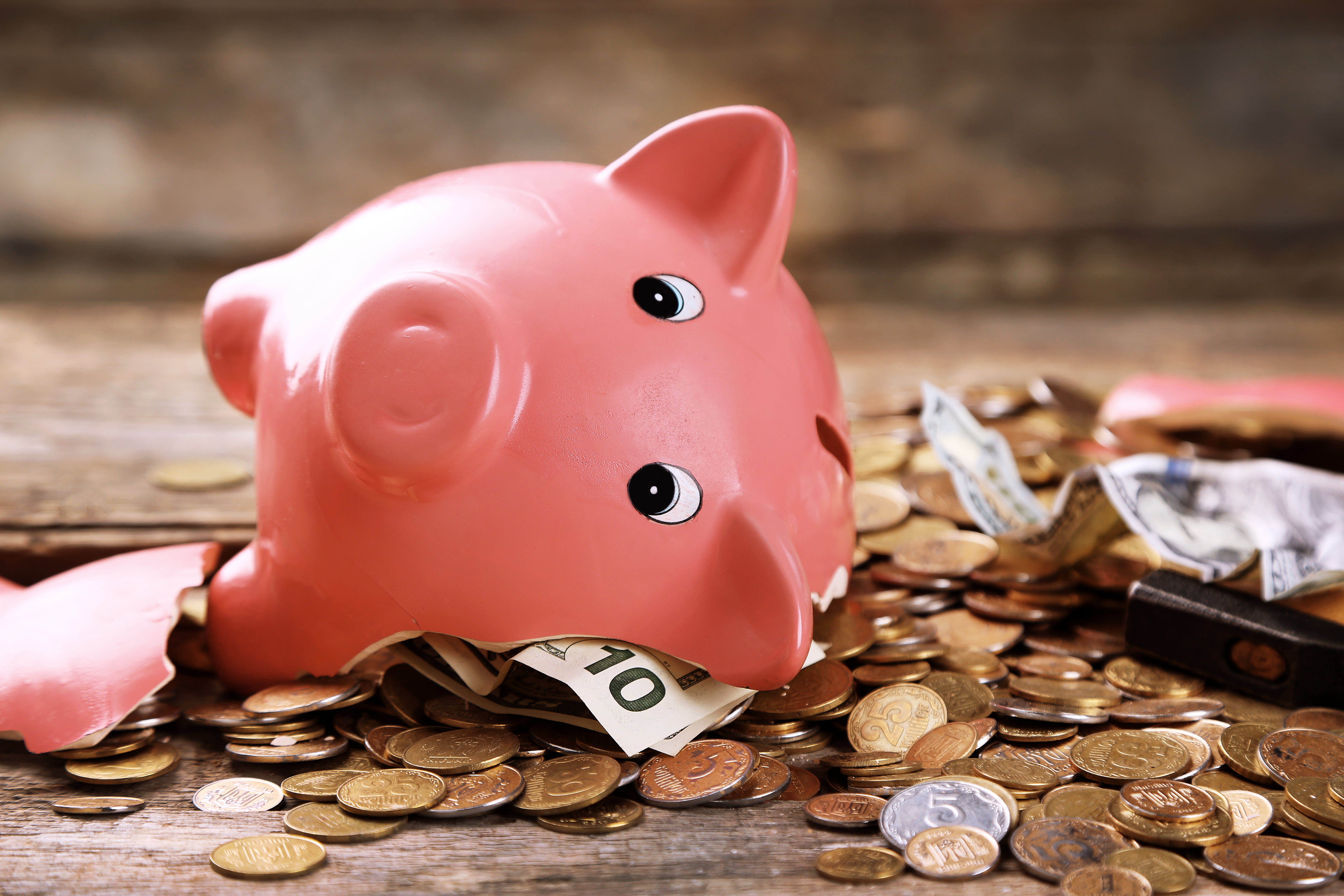 Banks At Risk of Extinction Shows Why The World Needs Bitcoin

Bitcoin was designed to remove the monopoly banks have over the world’s wealth and put the control back into the hands of individuals, among many other reasons.

A new, damning report on the weakness of the banking industry serves as a powerful example as to why the world needs Bitcoin.

Banks Are In Danger of Failure

Bitcoin was created by the mysterious Satoshi Nakamoto in 2009, following bank bailouts, and the Great Recession, as a way to prevent future economic catastrophes from occurring at the hands of greedy bankers. But now the world is once again on the brink of economic collapse, and a large part of it is once again due to mismanagement by banks.

According to a report from US-based management consultancy firm McKinsey & Co, banks are at risk of becoming a “footnote to history” which is a nice way of saying they’ll soon become obsolete if abrupt and dramatic changes aren’t made.

The report claims that most banks across the globe aren’t generating returns on equity that can keep up with expenditures, and urged banks to develop new technology, outsource talent, and seek to merge with other large banks to prevent impending disaster.

Kausik Rajgopal, Senior Partner at McKinsey & Co says that banks must “make bold moves now” to get back to more stable ground.

Even investors are expecting further decline in the banking sector, and valuations of banks across the globe have decreased by as much as 20% since the beginning of 2018.

Rajgopal expects mergers and acquisitions to increase the later in the economic cycle we get, as a means to scale operations, which the report says will “likely matter even more as banks head into an arms race on technology.”

Who Needs Banks When Bitcoin Exists?

The report also cites competition from the likes of Amazon or Facebook, who are hard at work developing more convenient payment technologies right under the noses of banks that have long enjoyed dominance over money.

The report, however, neglects to bring cryptocurrencies into the discussion, such as Bitcoin, Ripple, or Ethereum. These new payment technologies not only are far more advanced than what current banking technology has to offer, they come with an added benefit: decentralization.

Bitcoin removes the need for a third-party to validate transactions, therefore eliminating the need for banks. And with banks on the brink of extinction, and with a surge of greed-driven corporations ready to take over, there’s never been a time when a technology like Bitcoin was needed more.

For example, when the economy went bust in Venezuela, the country’s central banking authority began controlling how much of its customer’s own money they were allowed to withdraw. And while this is an extreme example, it shows the type of situations that can occur when economies get turned upside down and banks are in control.

A widespread global recession unlike the world has ever known could be ahead, and time will tell if Bitcoin is able to serve its designed purpose.

Tags: amazonbanksbitcoincryptofacebookMcKinsey & Co
Tweet123Share196ShareSend
Win up to $1,000,000 in One Spin at CryptoSlots